Nonmedical use of prescription stimulant medications is highly prevalent in the U.S. and can lead to serious adverse health outcomes, especially when taken by nonoral routes, according to study data. 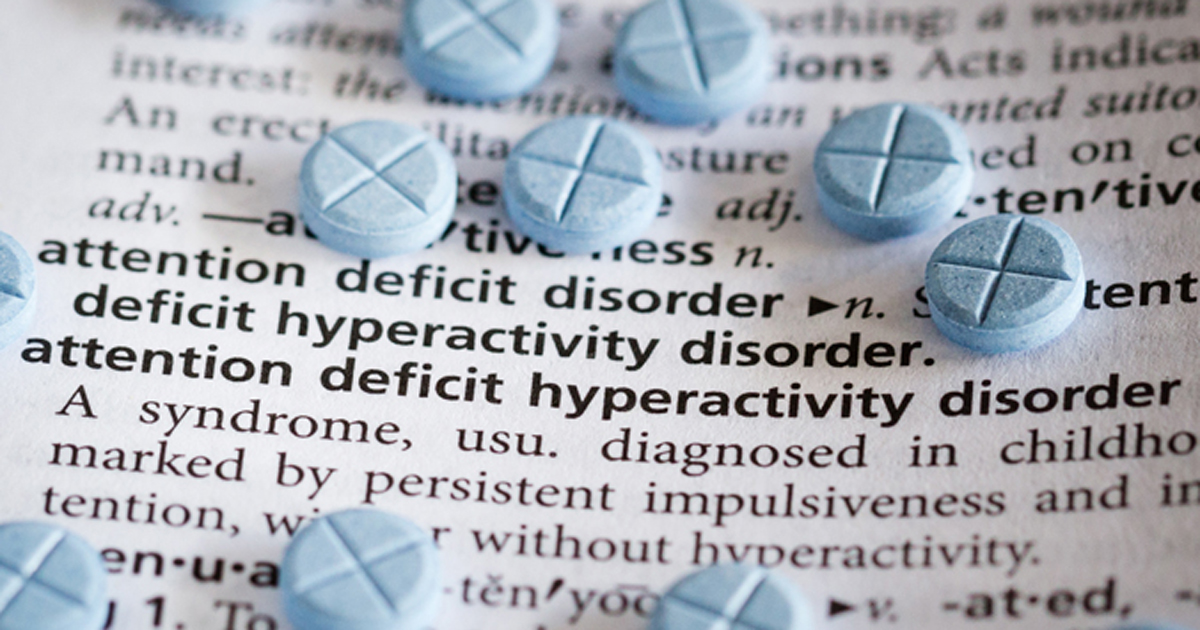 In addition, the data revealed that the number of adverse clinical effects was highest in the IV group, and that the mortality risk was higher for nasal and IV groups vs. the nonabuse group. Prescription stimulant exposures (both intentional and unintentional) were linked to moderate medical effects in 8% to 36.5% of cases, major effects in 0.2% to 5.8% of cases and death in less than 0.1% of cases, according to the abstract.

“Stimulant medications are clinically important for ADHD treatment, but when these medications are taken in ways not prescribed, both by oral and nonoral routes, they increase the risk of serious health complications, including death especially when taken intranasally or intravenously,” Faraone said in a press release. “It is critically important that we educate health care providers, patients, parents and the general public about the dangers of misusing and abusing prescription stimulants.”

In the second study, the investigators examined the prevalence of nonmedical use among U.S. adults and the level of associated risk using an online survey to characterize ADHD diagnosis, prescribed medications, nonmedical use of ADHD drugs, routes of administration and motivations for use.

Of those diagnosed with ADHD, 9.2% had lied about symptoms to get a doctor to prescribe ADHD drugs and 19.1% intentionally took more ADHD medication than prescribed, according to the study findings. The main motivations for taking more than prescribed were to self-treat ADHD (30.1%) and to improve work/school performance (27.5%).

Of respondents who had ever taken a prescription ADHD stimulant, 18.1% modified their ADHD medication, including taking the medication nonorally (by chewing, dissolving, snorting, smoking or injection).

Participants reported chewing/dissolving the medication mainly due to difficulty swallowing whole pills (42.5% and 35.3%), but also because they were hoping to get a better/faster effect of the stimulant on ADHD symptoms and faster/more intense high than swallowing, according to the abstract data. In contrast, participants reported snorting the stimulants mainly to achieve a faster effect on ADHD symptoms (36.4%), faster high (33.3%), better effect on symptoms (27.3%) and more intense high (21.2%). Reasons for smoking the medication were similar to snorting and only a small number of respondents reported injecting to achieve a better/faster high and for a faster/more intense high.

Disclosures: Faraone reports receiving income, potential income, travel expenses, continuing education support and/or research support from Akili Interactive Labs, Arbor, Enzymotec, Genomind, Ironshore, Otsuka, Shire, Sunovion, Supernus, Tris and VAYA. With his institution, he has a U.S. patent for the use of sodium-hydrogen exchange inhibitors in the treatment of ADHD.