Robust evidence supports a protective relationship between objectively-assessed physical activity and major depression risk, according to findings from a two-sample mendelian randomization study.

“The most convincing evidence to date that physical activity is associated with a reduced risk for depression comes from meta-analyses of prospective studies, which are high quality yet still limited by the breadth of behavioral, social and genetic confounders that cannot be fully ruled out in observational designs,” Karmel Choi, PhD, from the Center for Genomic Medicine, Massachusetts General Hospital, and colleagues wrote in JAMA Psychiatry.

The researchers examined independent genetic variants linked to two physical activity phenotypes — self-reported and objective accelerometer-based — and to major depressive disorder as genetic instruments from large genome-wide association studies (GWAS). Then, they combined mendelian randomization estimates from each genetic instrument. The GWAS included data from the UK Biobank on physical activity and studies in the Psychiatric Genomics Consortium on major depression among adults of European ancestry.

In total, GWAS data were available for 611,583 adults. Mendelian randomization indicated a protective causal relationship between accelerometer-based physical activity with MDD (OR = 0.74 for MDD per 1-SD increase in mean acceleration; 95% CI, 0.59-0.92). 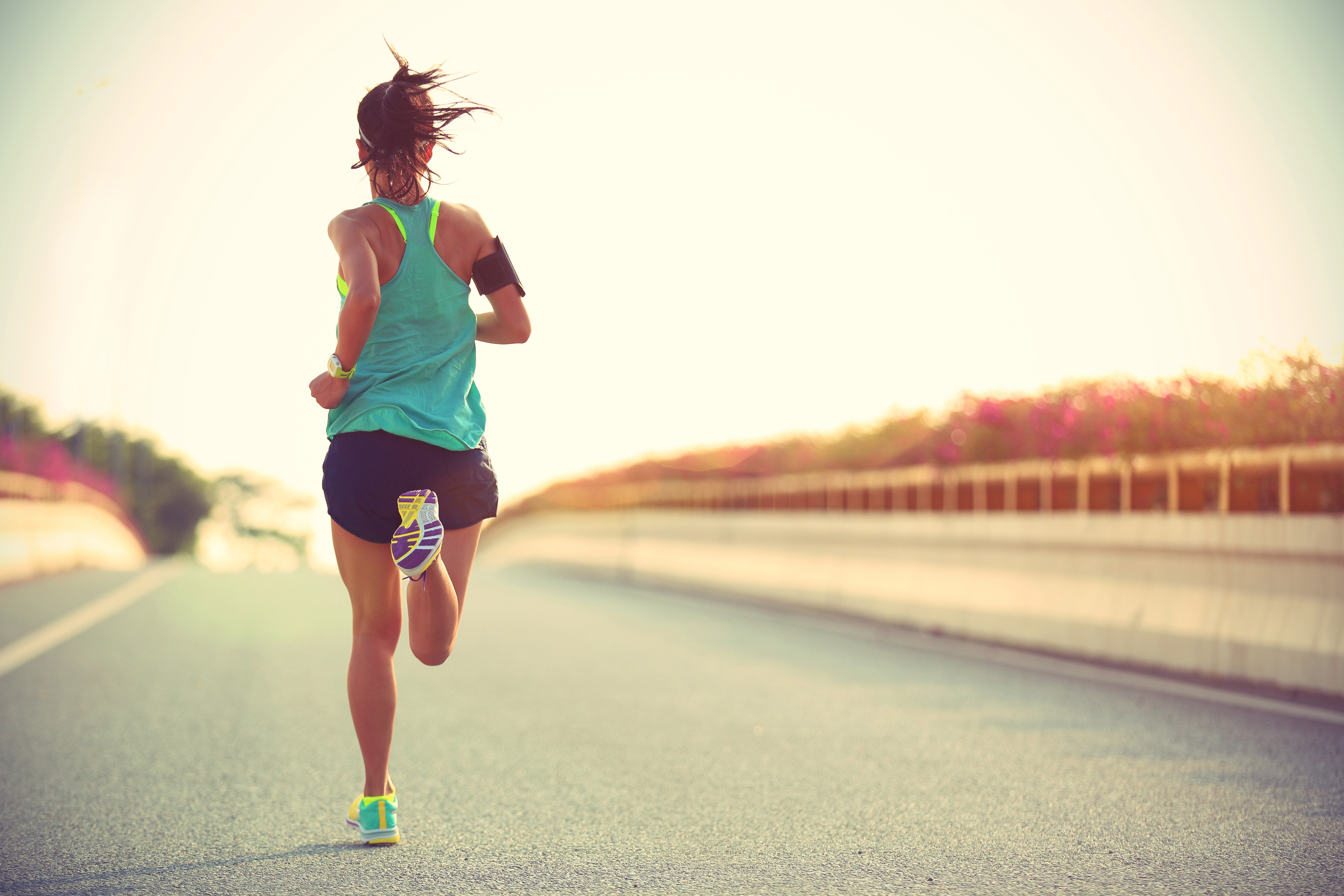 Overall, this study adds to evidence that increasing physical activity is an effective prevention strategy for depression, according to researchers.

“Stronger evidence of causal relationships is of great importance because few modifiable factors for preventing depression are known,” Choi and colleagues wrote.

“If physical activity truly reduces risk for depression, it would be useful to promote physical activity not only in the population at large, where this can yield public health returns at the level of human productivity and reduced health care burden, but also for individuals at risk for developing new depression, such as adolescents or those facing depressogenic exposures, such as violence-exposed individuals or workers in high-stress environments,” they continued.

For clinical research, the next step is to figure out how to increase the uptake and adherence to exercise and help people monitor their mental health alongside their exercise efforts, Adam M. Chekroud, PhD, from the department of psychiatry, Yale School of Medicine, wrote in a related editorial.

“The data have told us — over and over — that exercise is a viable plan to minimize the burden of mental illness. The question is how we execute against this plan,” Chekroud wrote. – by Savannah Demko