The incidence of dementia increased by 117% between 1990 and 2016, according to data from the Global Burden of Diseases, Injuries, and Risk Factors Study 2016.

In addition, the data showed that the number of dementia-related deaths increased by 148% in this 26-year period, making dementia the fifth-largest cause of death in 2016.

“The capacity of [Global Burden of Diseases Study] to examine patterns across countries creates a unique opportunity to identify populations with different trends that in turn could reveal clustered risk or environmental factors, providing empirical evidence about factors that affect neurodegenerative diseases,” Emma Nichols, BA, from the Institute for Health Metrics and Evaluation, University of Washington, and colleagues wrote. “Such findings could provide insights that can supplement and aid ongoing research, and also allow estimates of the future effect of dementia expected from rapidly ageing populations across the world.”

Researchers reported a detailed analysis of the global prevalence, mortality and overall burden of dementia as recorded in the Global Burden of Diseases, Injuries, and Risk Factors (GBD) Study 2016 and emphasized the most important findings for clinicians.

The GBD study included data on dementia obtained from vital registration systems, clinical literature and health-service encounters on deaths, excess mortality, prevalence and incidence from 195 countries and territories between 1990 and 2016. They estimated deaths, prevalence, years of life lost (YLLs), years of life lived with disability (YLDs) and disability-adjusted life-years (DALYs). 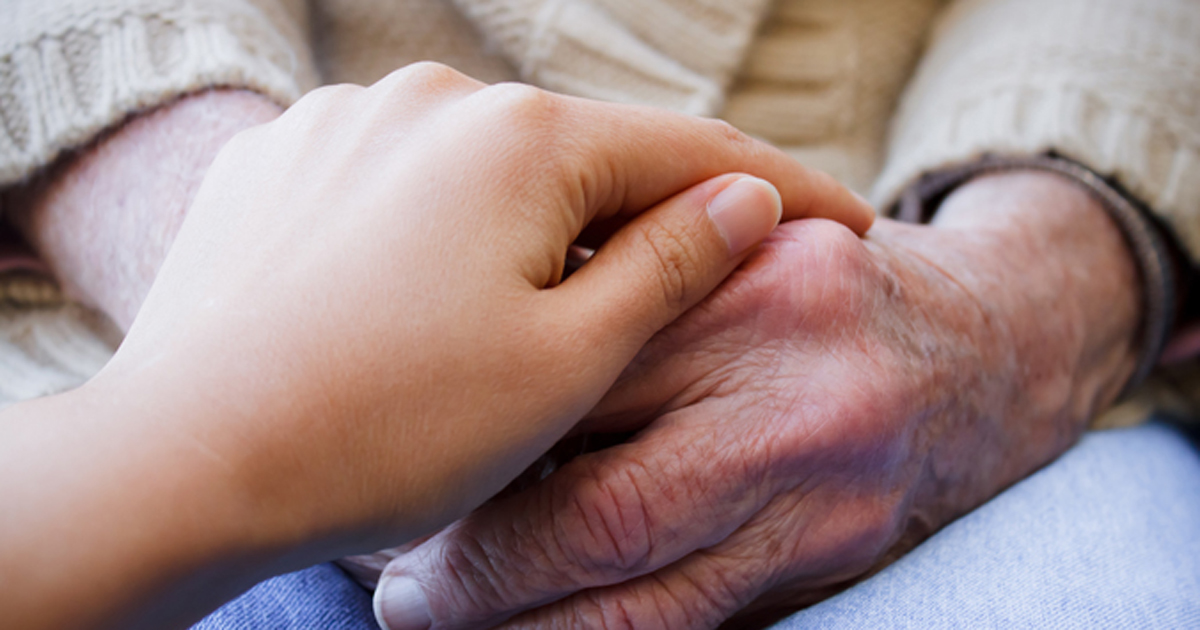 The incidence of dementia increased by 117% between 1990 and 2016, according to the study findings.
Source: Adobe Stock

The results showed that globally, the number of prevalent dementia cases increased from 20.2 million in 1990 to 43.8 million in 2016 between 1990 and 2016. Dementia was responsible for 2.4 million deaths in 2016, and was the fifth-largest cause of death after ischemic heart disease, COPD, intracerebral hemorrhage and ischemic stroke.

“This study highlights the increasing numbers of people who are affected by and who die from dementia, trends largely driven by population aging,” Nichols told Healio Psychiatry. “Without new and meaningful innovations in prevention strategies or disease-modifying therapies, these trends will continue.”

Both YLLs and YLDs rose drastically with age, according to the study findings. In addition, the GBD study showed that high BMI, high fasting plasma glucose, smoking and high intake of sugar-sweetened beverages were all associated with higher risk for Alzheimer’s disease and other dementias in 2016.

“These results from our study are important for health services planning, since increasing numbers of patients will lead to increased burden on health systems and caregivers,” Nichols said. “Moreover, the study calls attention to the heterogeneity in methods for diagnosing dementia. Increased consistency in such methods would inform and help facilitate cross-study comparisons and improve future estimates of the burden of dementia.” – by Savannah Demko