From 2013 through 2016, the rate of drug overdose deaths involving fentanyl and fentanyl analogs doubled each year, according to the CDC.

“Many of the studies looking at the drug overdose problem in the United States provide information on broad categories of drugs,” Holly Hedegaard, MD, MSPH, injury epidemiologist at the CDC’s National Center for Health Statistics, told Healio Psychiatry. “In this report, we were able to look at specific drugs—such as fentanyl, oxycodone and methamphetamine—using detailed information provided on death certificates. Knowing the patterns and changes in the specific drugs involved in drug overdose deaths can help inform prevention efforts.”

The investigators identified the specific drugs involved most frequently in drug overdose deaths in the United States using record-level data from the 2011 to 2016 National Vital Statistics System–Mortality files linked to electronic files containing literal text information from death certificates. They calculated descriptive statistics for drug overdose deaths involving the 10 most frequently mentioned drugs and measured deaths relating to more than one drug in all relevant drug categories. 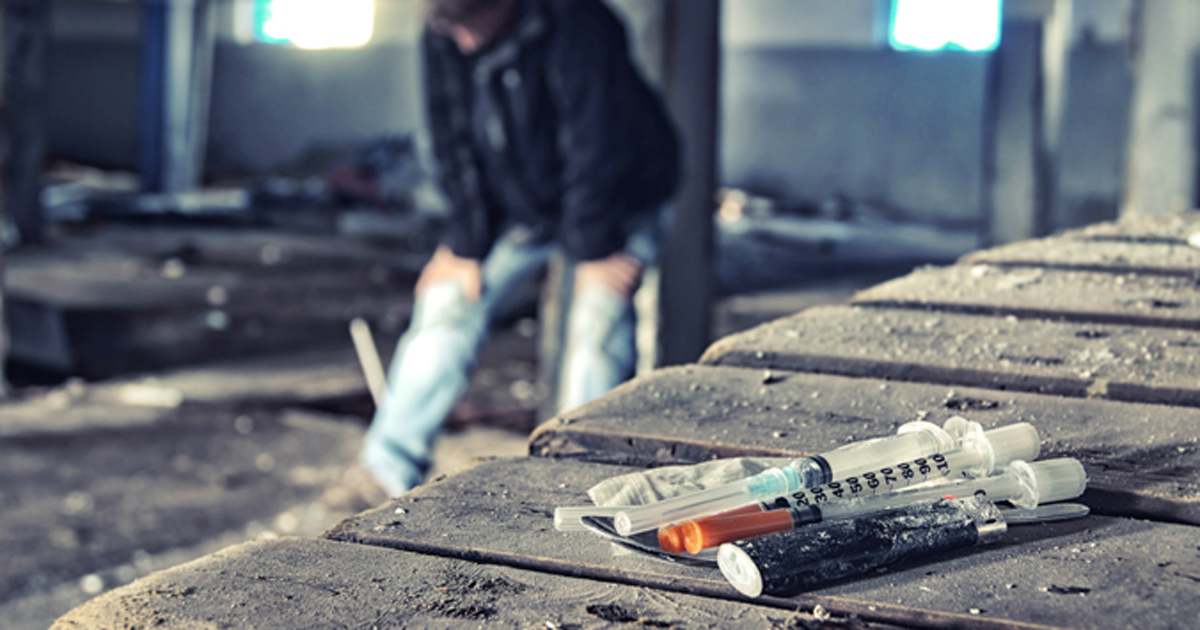 Of the drug overdose deaths that involved at least one specific drug, the data showed that the 10 most frequently mentioned drugs over the 6-year period included fentanyl, heroin, hydrocodone, methadone, morphine, oxycodone, alprazolam, diazepam, cocaine and methamphetamine.

In 2016, 29% of all drug overdose deaths involved fentanyl, making it the most frequently involved drug in 2016. Heroin ranked first from 2012 to 2015, and oxycodone ranked first in 2011, the CDC reported. Cocaine consistently ranked second or third over the study period.

The report also showed that:

“Literal text analysis can be used to extract key information from death certificates to improve national monitoring of drug overdose deaths,” the researchers wrote in the full report.

“With slight modification, the methods used in this report can be used to identify deaths involving newly approved prescription drugs and new substances of abuse,” they continued. “Periodic updating of search terms and text search capabilities is essential for the ongoing surveillance and monitoring of emerging trends in drug overdose deaths using literal text analysis. In addition, this report highlights the critical importance of reporting the specific drugs involved in drug overdose deaths in the literal text on death certificates.” – by Savannah Demko

Disclosure: Healio Psychiatry was unable to confirm any relevant financial disclosures at the time of publication.

The latest CDC report on the changing nature of opioid overdose deaths in the U.S. is a result of an improved surveillance system that can enhance more nuanced and tailored responses to end this tragic epidemic. The increase in opioid induced deaths reflects a shift in exposure from less potent concentrations and medically standardized doses of opioids (ie, prescriptions) to more potent and concentrated, unstandardized, street opioids (eg, heroin and fentanyl) between 2011 to 2016.

Greater understanding of the causes of death now obtained from the “literal text analysis” on death certificates promises enhanced effectiveness and efficiency in responding. Viewed from a public health model standpoint of host-agent-environment — where the “agent” is opioids, the “host” the person, and the  “environment” is what we can do to prevent, and intervene in, such tragic deaths — it allows us to identify and more effectively target the types and sources of supply while also tailoring prevention and intervention efforts to reduce overdose risk.

From a clinical and public health standpoint, the influx of highly potent fentanyl, in particular, necessitates more alerts and warnings need to be communicated through public health alerts, and at every point of contact, regarding overdose risks (eg, needle exchange services; law enforcement and other first responders), for those individuals actively misusing opioids or at risk of misusing opioids. Much easier access to naloxone (Narcan) to reverse potential overdose, and easier access to and availability of harm reduction services, more generally, is needed to help those at risk.