Newborns with vitamin D deficiency had a 44% increased risk for schizophrenia in later life compared with those with normal vitamin D levels, according to study data reported in Scientific Reports.

“Much of the attention in schizophrenia research has been focused on modifiable factors early in life with the goal of reducing the burden of this disease,” John J. McGrath, MD, PhD, from the University of Queensland and Queensland Centre for Mental Health Research, Australia, said in a press release. “Previous research identified an increased risk of schizophrenia associated with being born in winter or spring and living in a high-latitude country, such as Denmark. We hypothesized that low vitamin D levels in pregnant women due to a lack of sun exposure during winter months might underlie this risk and investigated the association between vitamin D deficiency and risk of schizophrenia.”

They derived quintiles for 25OHD based on the control sample, calculating incidence rate ratios (IRRs) to determine the link between neonatal 25OHD concentration and schizophrenia risk. In a previous study, McGrath and colleagues found that the lowest and highest quintiles were associated with increased risks for schizophrenia compared with the fourth quintile; therefore, the current study prespecified the fourth quartile as the reference category. 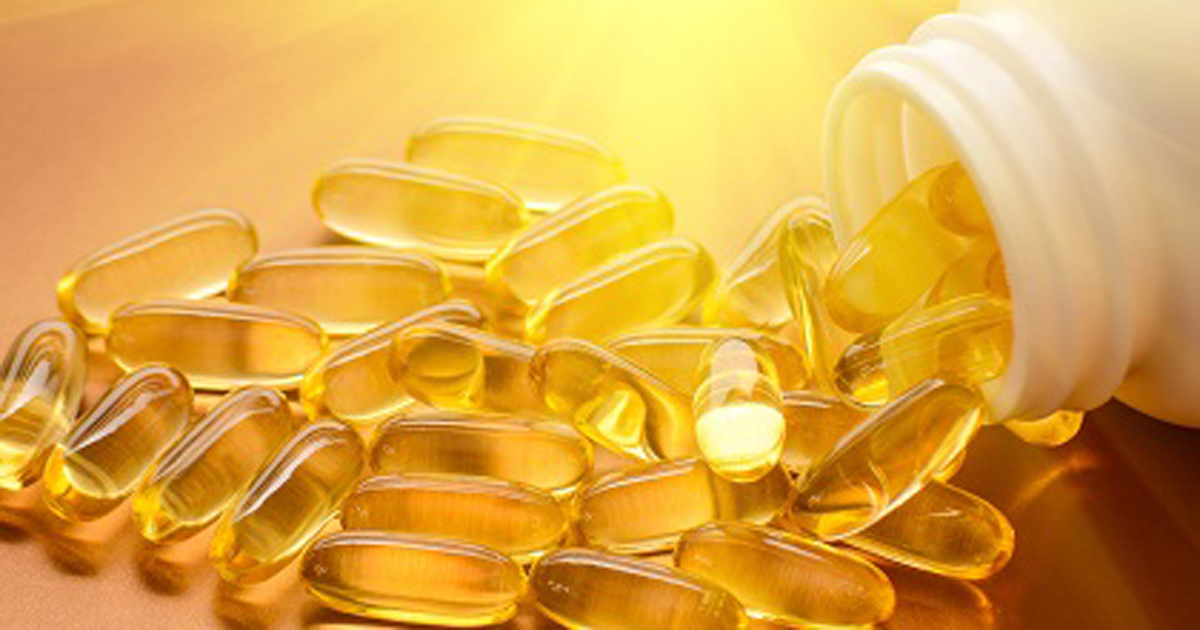 Neonatal vitamin D deficiency was associated with an increased risk for schizophrenia in later life, according to study findings.
Source: Shutterstock.com

The investigators also evaluated statistical models that combined 25OHD concentration and the schizophrenia polygenic risk score in a sample that combined the new sample with a previous study of 3,464 samples assayed and genotyped between 2008-2013.

The results showed that vitamin D deficiency was associated with a 44% increased risk for schizophrenia. Compared to the reference category, participants in the lowest quintile with 25OHD below 20.4 nmol/L — consistent with standard definitions of vitamin D deficiency — were at higher risk for schizophrenia in later years (IRR = 1.44; 95% CI, 1.12-1.85). None of the other comparisons were significant, according to the study.

“With respect to the population-attributable fraction, optimizing neonatal 25OHD status (ie, shifting the population to optimal levels within the reference category) could account for 8.4% of the incidence of schizophrenia in this setting,” the researchers wrote.

“This study provides another piece of the jigsaw puzzle – and helps us understand what might cause schizophrenia. We have more studies underway to follow up these clues,” McGrath told Healio.com/Psychiatry. “While we wait for more data, pregnant women who are at risk of vitamin D deficiency (eg, during winter, high latitudes, those who do not go out in the sun) should talk to their local doctors to get the best advice on prenatal nutrition.” – by Savannah Demko

Convergent evidence from public health, cell biology and brain imaging studies have convincingly linked the prenatal environment to subsequent risk for schizophrenia. This work is important not only because it sheds new light on the developmental origins of schizophrenia and other serious mental illnesses, but also points to the possibility of preventing at least some cases of schizophrenia by optimizing the fetal milieu.

Fetal insults ranging from starvation and infection to obstetric complications have been associated with increased schizophrenia risk later in life. These exposures may also exert additive, or perhaps interactive, effects with genetic loading for disease risk. However, few if any of these factors are modifiable. On the other hand, protective environmental factors, if identified, may lead to actionable interventions that curtail risk, including among those with increased genetic liability. The new Scientific Reports article by Eyles et al is encouraging in this regard.

Interestingly, the investigators found that genetic loading for schizophrenia risk, as measured with polygenic scores, did not stratify the relationship between vitamin D and disease risk, although such gene x environment studies may require a larger sample size to obtain definitive results. As with folic acid, which when started early in pregnancy has been associated with replicated reductions in autism risk as well as with favorable effects on brain development in childhood and adolescence, vitamin D is relatively safe, inexpensive and readily available in supplement form.

This new work provides new impetus for clinical trials that could ultimately demonstrate protective effects against schizophrenia risk. However, it will of course take decades to realize such efforts — and, unfortunately, the lack of interaction with genetic loading suggests that such studies will require very large samples, as schizophrenia affects less than 1% of individuals, and enriching for genetic risk may not be an effective strategy to improve power to detect meaningful effects.

In the meantime, families who are planning pregnancy will want to know whether women should take vitamin D supplements. As with any such intervention, the ratio of potential risks to benefits — to both mother and fetus — need to be carefully considered. Taking vitamin D supplements during pregnancy may be beneficial for other reasons, including reduced risk for gestational diabetes and preterm birth. At present, though, the Institute of Medicine recommends 600 IU/day of vitamin D intake — the equivalent of 3 to 4 cups of vitamin D-fortified milk — in all individuals from age 1 to 70, regardless of pregnancy status. While adverse effects to the mother of taking less than 10,000 IU/day are unlikely, long-term effects on exposure to high vitamin D on child and adolescent brain development remain uncertain.

Until such time as recommendations for vitamin D intake in pregnancy are changed, decisions about supplementation should be made on a case-by-case basis by women who are considering pregnancy and their health care providers.