In the largest long-term peanut immunotherapy trial to date, the epicutaneous immunotherapy patch known as Viaskin Peanut increased patients’ protection over time from allergic reactions, according to researchers.

“[Viaskin Peanut] exposes patients who are allergic to about 1/1,000th worth of one peanut,” he said. “The nice thing about this approach is it avoids any detectable absorption into the bloodstream. It doesn’t involve having to eat or swallow peanut protein, which we know many patients don’t like to do.” 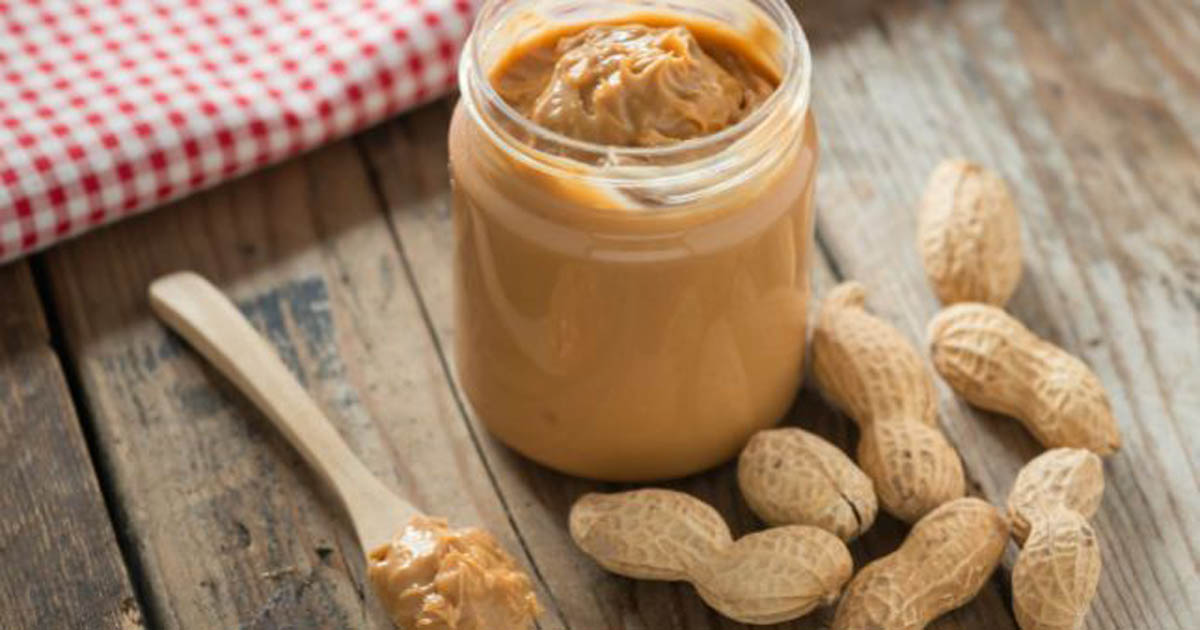 In the largest long-term peanut immunotherapy trial to date, the epicutaneous immunotherapy patch known as Viaskin Peanut increased patients’ protection over time from allergic reactions, according to researchers. Photo Source:Shutterstock

Green collaborated on PEOPLE, a 5-year, ongoing, open-label extension of the phase 3 randomized controlled PEPITES trial, which evaluated the safety, tolerability and efficacy of the patch in children. In the original trial, participants were randomly assigned 2:1 to receive the patch or placebo daily on the interscapular area. PEOPLE included 298 children aged 4 to 11 years who had completed 12 months of the PEPITES study, including a double-blind, placebo-controlled food challenge in which 198 children received a daily 250 µg dose of Viaskin Peanut and 100 received placebo. All children in PEOPLE were required to remain on a peanut-free diet.

Interim 36-month results were scheduled to be presented at the American Academy of Allergy, Asthma and Immunology (AAAAI) Annual Meeting, which was canceled because of the COVID-19 pandemic.

Green and colleagues found that, after 3 years:

“We saw some pretty encouraging results that demonstrate continued accrual of benefit beyond the first year,” Green said. “We [also] see generally high compliance and low numbers of people dropping out from adverse events.

Researchers also used PEPITES trial participants to estimate the probability of an allergic reaction from peanut residues on kitchen utensils or equipment used to prepare Asian dishes. There were 238 children who received 250 µg Viaskin Peanut and 118 children who were assigned a placebo.

According to researchers, after 12 months of therapy, the absolute risk for reaction from using shared, uncleaned utensils and using utensils that were quickly rinsed with warm water dropped. The placebo groups’ risks in both scenarios remained unchanged.

To examine compliance and adverse events tied to Viaskin Peanut’s use, researchers randomly assigned 393 children aged 4 to 11 years with a clinical history of peanut allergy to 250 µg Viaskin Peanut (n = 294) or placebo (n = 99) for 6 months as part of the phase 3 REALISE study. This real-life use and safety study, unlike previous studies of Viaskin Peanut, did not require a food challenge.

“The safety profile of Viaskin Peanut was consistent with that observed in the clinical program to date in nearly 1,000 patients,” Green said. “The majority of treatment-emergent adverse events were mild or moderate local administration site reactions, and low rates of treatment related epinephrine use were observed. Overall, Viaskin Peanut was observed to be well tolerated in this population of peanut-allergic children, consistent with previous Phase 2b and 3 efficacy and safety studies.”

“We see encouraging safety results from our trials,” said Green, who is also an allergist and immunologist at the Children’s Hospital of Pittsburgh. “All these results are consistent with what we saw in phase 2 and [some of] phase 3 as well.”

“We appreciate the ongoing dialogue with the FDA and look forward to further discussions in the coming weeks,” Daniel Tassé, CEO of DBV Technologies, said in a press release. “We believe in the clinical benefit observed in Viaskin Peanut clinical trials to date and will continue to work closely with the FDA to potentially bring Viaskin Peanut to children as quickly as possible.” – by Janel Miller