“Every electronic health record throughout the country already has default settings for opioid prescriptions,” Juan Carlos C. Montoy, MD, PhD, assistant professor in the department of emergency medicine at the University of California, San Francisco, told Healio Primary Care. “What we’ve shown is that those default settings affect what physicians do and can be changed to improve opioid prescribing.

“Importantly, this intervention is cost free and preserves physicians’ ability to do what they think is best for each patient,” he continued.

For five 4-week periods, researchers altered default tablet quantities for prescriptions of three opioids — oxycodone hydrochloride, combined oxycodone and acetaminophen, and combined hydrocodone bitartrate and acetaminophen — at two large, urban EDs. The pill quantities were randomly changed to five, 10, 15 or null — when assigned null, the prescriber had to manually enter the quantity to dispense in the EMR. For each study opioid, one pill quantity was randomly chosen for two 4-week periods during the study. 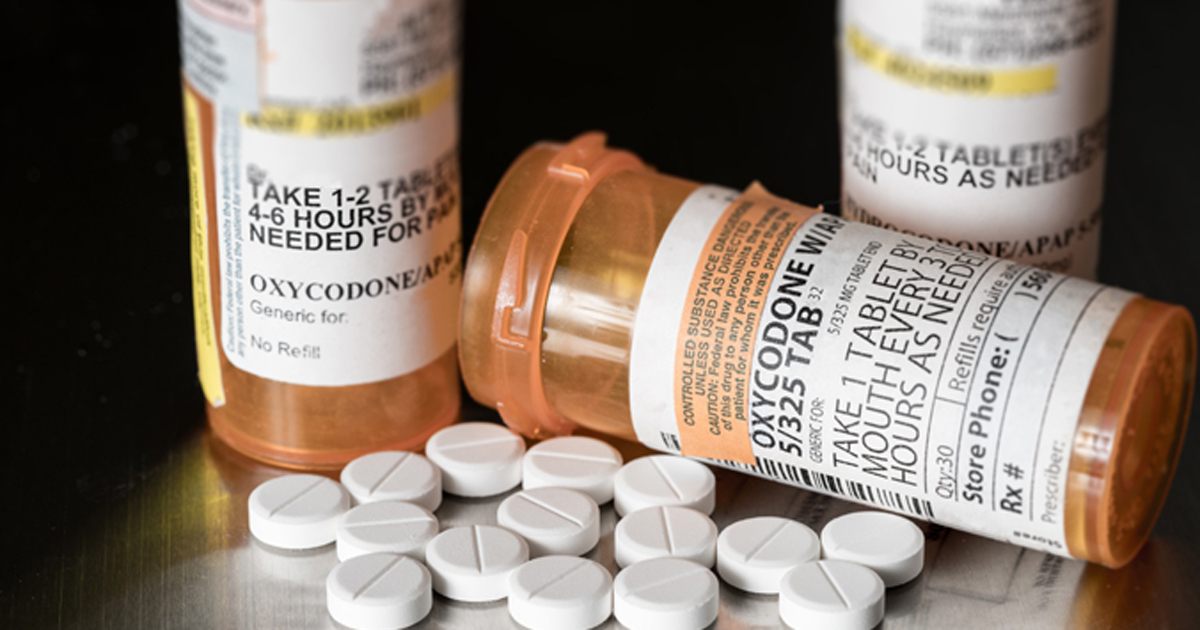 Health care workers at the two participating EDs were not told about the study or EMR quantity setting changes.

A total of 4,320 study opioid prescriptions made by 104 workers at the participating EDs were included in analyses.

Researchers conducted 15 pairwise comparisons of default settings for opioid quantities. Of those, eight comparisons showed that when the assigned default quantity of pills was lower, fewer tablets were ordered.

Only one comparison evaluating default quantities of 10 vs. 12 tablets found that the lower default was associated with a higher number of pills prescribed (difference of 1.4; 95% CI, 2.3 to 0.4). Six comparisons found no difference.

Prescription opioids played a major role in the opioid epidemic, and studies have shown that opioid prescriptions for acute pain have led to addiction, Montoy explained.

“The intervention we studied decreased the number of pills doctors prescribed to patients, but still let each doctor choose the appropriate quantity for each patient,” Montoy said. “This intervention has the potential to allow doctors to adequately and appropriately treat pain while also reducing overprescribing and, ultimately, reducing the risk that patients develop an opioid use disorder.” – by Erin Michael

Disclosures: Montoy reported receiving grants from the University of California, San Francisco Clinical and Translational Science Institute during the conduct of the study. Please see study for all other authors’ relevant financial disclosures.