The CDC’s Multiple Cause of Death database underestimated the number of drug overdose deaths that occurred in the state of Florida over a recent 14-year period, according to recent study data.

Troy C. Quast, PhD, an associate professor of economics at the University of South Florida College of Public Health, compiled the number of fatal overdoses from 2003 to 2017 in Florida caused by three drug classes — amphetamines, benzodiazepines and opioids — and three specific drugs — methadone, cocaine and heroin — that were listed in the CDC’s Multiple Cause of Death (MCOD) database. Quast then compared those numbers with similar figures that were reported by the Florida Medical Examiners Commission. 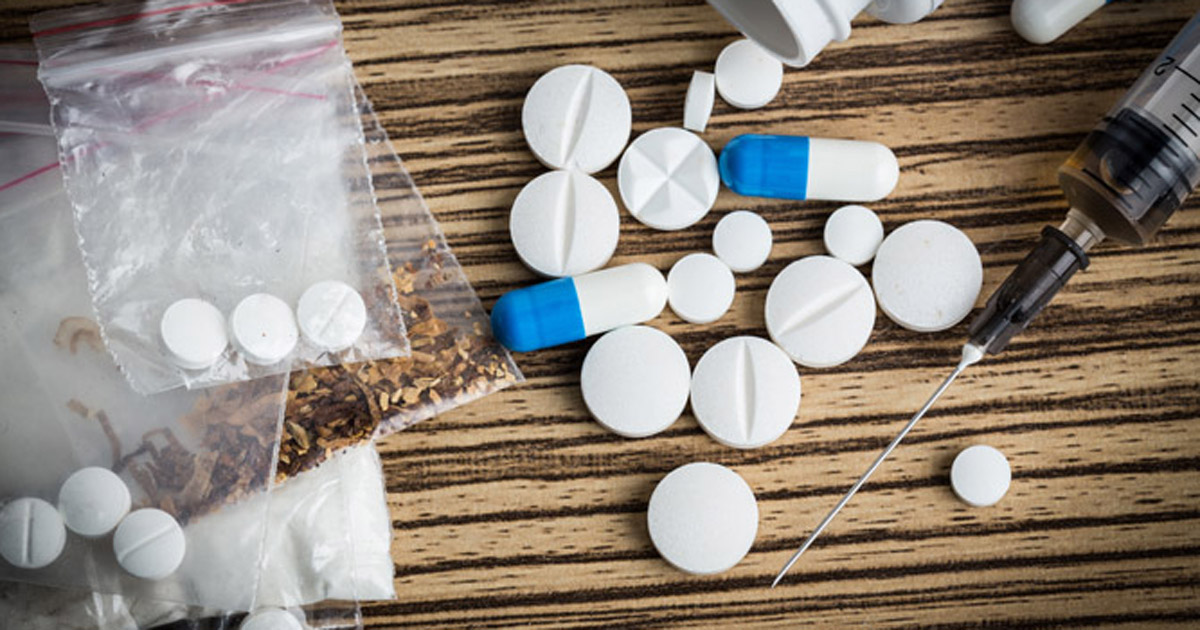 The CDC’s Multiple Cause of Death database underestimated the number of drug overdose deaths that occurred in the state of Florida over a recent 14-year period, according to recent study data.
Source:Adobe

Quast told Healio Primary Care that the inaccuracies he identified would not necessarily be replicated in a nationwide study.

“It is difficult to predict the results of this analysis if applied to the entire United States,” he said. “States vary in terms of the shares of overdoses that are caused by specific drugs as well as how medical examiners are organized. However, if similar data were available for other states, it is likely that the number of deaths caused by specific drugs has been significantly undercounted, especially during the surge in fentanyl overdoses in the mid- to late-2010s.”

Orman Trent Hall, MD, an addiction medicine fellow in the department of psychiatry and behavioral health at The Ohio State University Wexner Medical Center, also suggested that national figures are likely much higher than what the CDC’s database shows, warning that underestimates can hinder efforts to reduce the number of opioid deaths.

“These discrepancies thwart out best efforts to reduce overdose mortality,” he told Healio Primary Care. “Because treatment resources are finite, it is essential that we have a precise account of the number and location of these deaths.”

Quast and C. Michael White, PharmD, FCP, FCCP, head of the department of pharmacy practice at the University of Connecticut, pointed out that MCOD data are based on the decedent’s state of residence, while the Florida Medical Examiners Commission data are based on the state in which the death occurred.

“But even with this confounder,” White said, “it would be unlikely to explain more than a few percent of the deaths and suggest that real organic issues in how data in included in MCOD are recorded.”

However, White added that taking the time to align database results for a more accurate snapshot of drug-related deaths could slow down the data procurement process.

“The MCOD system is more quickly adjudicated and final toxicologic data are not yet available,” he said. “In essence, the CDC is trading having more current data trends for some of the accuracy of their data.”

Other researchers have also found conflicting results between a CDC database and other data registries.

In addition, a 2017 report found that most Global Burden of Disease 2015 estimates for the U.S. injury deaths were “somewhat higher” from 2000 to 2015 than CDC WONDER estimates during that same time frame. A 2013 report conducted in North Carolina that took data from four waves of abusive head trauma data from the Kids' Inpatient Database and annual discharge data concluded that were “large but statistically insignificant annual variations” in rates that were obtained by a CDC algorithm.

Also, a 2014 report stated that the MCOD and the federal Fatality Analysis Reporting System both identified about 450,000 motor vehicle traffic deaths from 1999 to 2009, but the two databases showed a large discrepancy in reporting the role that alcohol played in those same deaths.

In that report, researchers observed some of what Quast and White did — that very few databases gather identical information and even in instances where they do align, key information may be missing or incomplete.

A CDC spokesperson told Healio Primary Care that it cannot comment on reports “outside of our own work.” – by Janel Miller

Quast T. Drug Alcohol Depend. 2020; published online ahead of print.