Published data suggest at least 10% of pregnant women in the United States smoke, even though there is an abundance of data to indicate the risks it poses to unborn children. A new study published in Nicotine and Tobacco Research suggests that a low-cost text message program may help some women quit smoking.

“We really don’t have an effective and easily disseminable way to help pregnant women quit smoking,” Kathryn I. Pollak, PhD, associate director of population sciences at the Duke Cancer Institute, told Healio Primary Care. “There are some interventions that work, but they involve many sessions, and that is not scalable. So, we decided to test a texting program.”

Pollak and colleagues created text messages based on the language from successful smoking cessation programs and input from pregnant women who smoke.

“Messages that drew a negative response from these women were weeded out before the study started,” Pollak said. 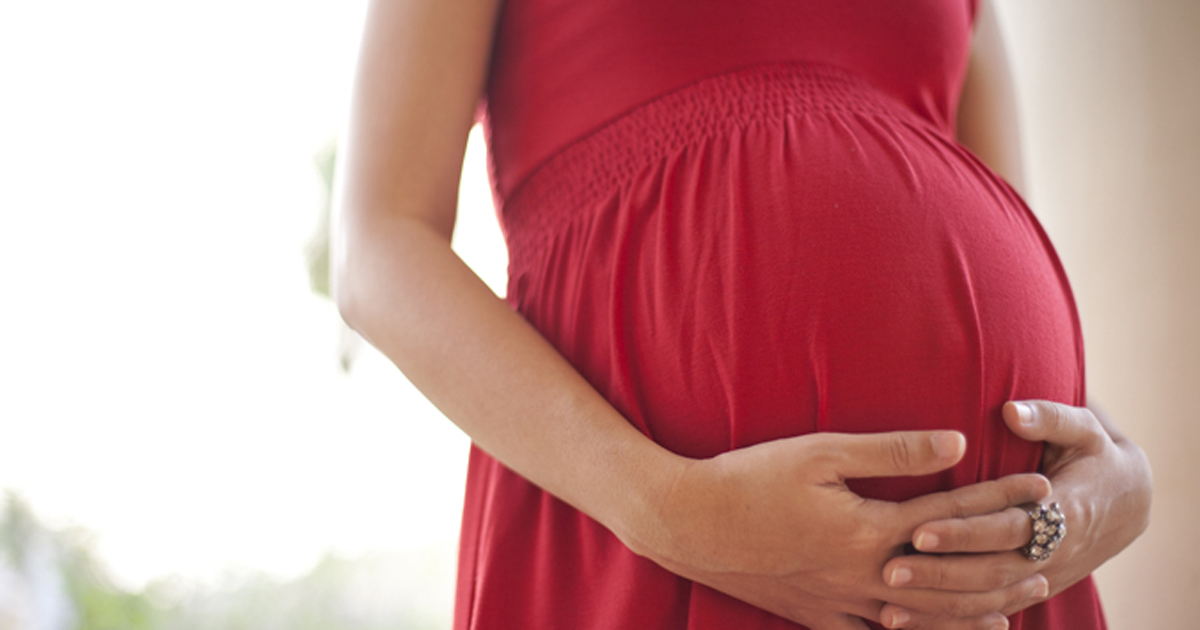 A new study published in Nicotine and Tobacco Research suggests that a low-cost text message program may help some women quit smoking.

The timing and frequency of sending the texts was also carefully planned, according to Pollak. Participants received two texts daily at the start of the program, then as many as 50 texts daily on and immediately around their pre-determined quit date “because that is the hardest time to stay focused on quitting,” Pollak said. The texts then tapered off to about eight a day to prevent relapse.

Researchers found that women in both cohorts quit smoking at the same rate (9% to 12%) — not highly effective, but better than the 2% to 5% of women who can quit on their own if they continue to smoke once they are pregnant. Women also reduced the number of cigarettes smoked from an average of 17 pre-pregnancy to four.

“This is significant given women who smoke less than five cigarettes per day have similar birth outcomes to those who do not smoke,” researchers wrote.

“For a little bit of money, about 11% of the women in our study quit,” Pollakk said, meaning that at least several babies were “much less likely to have low birth weight, less likely to be born prematurely or die from Sudden Infant Death Syndrome.”

She said that her next study will examine the pros and cons of a smoking cessation program that combines texts with a physician communication program.  – by Janel Miller

The study is interesting, but the main intervention was not effective. The SMS intervention was modestly effective, which is consistent with other studies. As the authors note, text messaging is low cost and easily scalable. So, even with small efficacy there is the potential for large benefits if widely implemented.

In general, gradual reduction smoking cessation methods have demonstrated little efficacy unless combined with pharmacotherapy. Reduced cigarette smoking is not perceived to be a beneficial health outcome because it is usually not sustained and it does not avoid the toxicity; thus, total tobacco cessation is the goal.

Women who smoke and are planning to become pregnant should discuss smoking cessation with their providers prior to becoming pregnant when more therapeutic cessation options are safely available. Some local programs specifically targeting pregnant women that have achieved success include First Breath in Wisconsin and Baby and Me in parts of Colorado.