The symptoms of narcolepsy are often mistaken or even missed by physicians, which can seriously impact patient care.

“It is often 10 years from the onset of narcolepsy symptoms until the patient is accurately diagnosed,” Richard Bogan, MD, associate clinical professor at the Medical University of South Carolina, told Healio Primary Care. “We need to do what we can to bring that 10-year timeframe for that diagnosis down.”

Data support Bogan’s concern. A 2014 Postgraduate Medicine survey showed that only 7% of primary care physicians and 22% of sleep specialists identified all the “key narcolepsy symptoms.”

Physicians’ misunderstanding of narcolepsy is not new. Nearly 30 years ago, sleep disorder experts wrote in the Journal of Clinical Neurophysiology that narcolepsy “is probably the most clearly misunderstood diagnostic category” among patients who complain of excessive daytime sleepiness, generally considered a telltale feature of the condition. 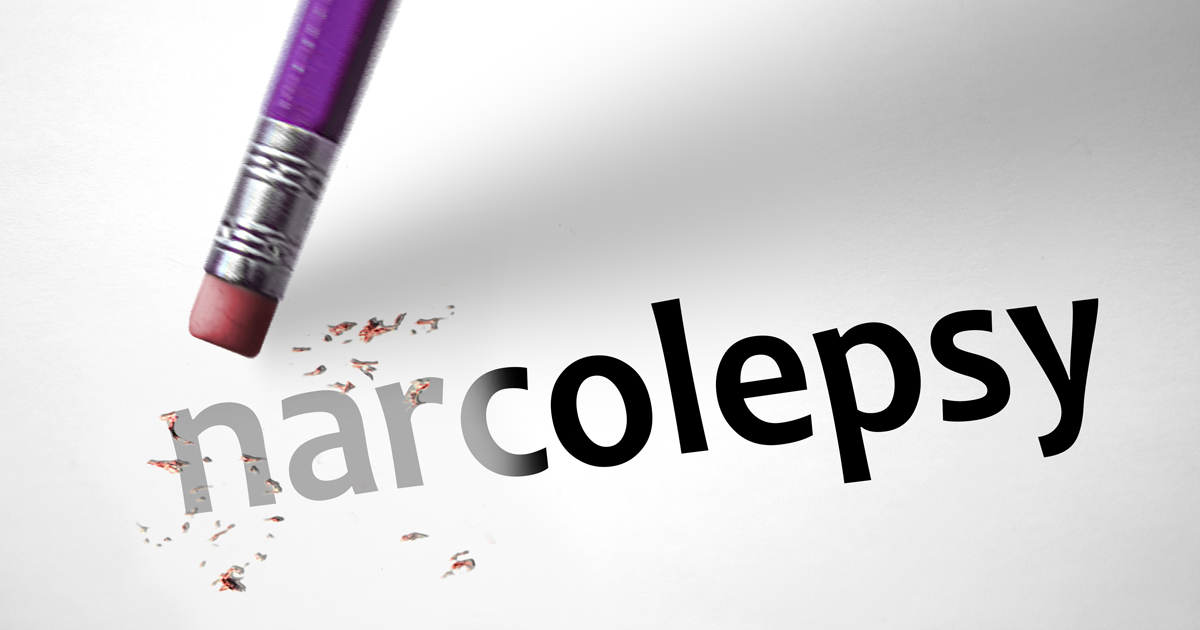 In recognition of Narcolepsy Awareness Week — Dec. 1 through Dec. 7 — Healio Primary Care spoke with experts about the symptoms of narcolepsy, treatment options and more.

She said patients with both types of the condition experience excessive daytime sleepiness. Patients with type 1 or type 2 narcolepsy also experience hallucinations that occur at the start or the end of sleep; brief periods of generalized paralysis upon awakening; abrupt involuntary sleep episodes, and disturbed nocturnal sleep. The symptom that differentiates the two types of narcolepsy is cataplexy — partial or generalized flaccid paralysis precipitated by anticipatory excitement, laughter, anger or surprise — which is only experienced by patients with type 1, Schuetz said.

Bogan said patients ultimately diagnosed with narcolepsy are most likely to report excessive daytime sleepiness first. He added that cataplexy may cause the most confusion for patients.

“Many patients get their information about narcolepsy from movies and TV shows,” which often portray narcolepsy-related paralysis by showing someone going limp from head to toe, suddenly unconscious.

“Cataplexy is usually only experienced in a patient’s arms, legs and/or face,” Bogan continued. “Further, the patient is not unconscious; rather, he or she has lost muscle tone.”

Bogan and others explained how to properly diagnose narcolepsy.

“Ideally, patients who report narcolepsy’s symptoms should undergo a spinal tap to ascertain hypocretin levels in their cerebrospinal fluid,” he said. Unfortunately, this test is not readily available and may be normal in type 2 narcolepsy.

According to the NIH, if patients have low levels of the brain hormone, sleep studies are recommended. To confirm the diagnosis of narcolepsy even without spinal fluid analysis, patients should undergo two tests, both of which can be conducted at a sleep clinic. The first is a polysomnogram to determine whether REM sleep takes place early in the sleep cycle and to rule out if the patient’s symptoms result from another condition, like sleep apnea. The second is a multiple sleep latency test, in which patients are asked to take five short naps separated by 2 hours over the course of a day. If the patient falls asleep in less than 8 minutes on average over the five naps and has REM sleep within minutes of falling asleep this indicates excessive daytime sleepiness and that the patient likely has narcolepsy.

Wakix (pitolisant, Harmony Biosciences), the newest pharmacological agent for excessive daytime sleepiness associated with narcolepsy, was approved by the FDA in August. According to a press release from its manufacturer, pitolisant is a histamine 3-receptor antagonist/inverse tablet for adults with narcolepsy taken each morning.

According to Nathaniel F. Watson, MD, MSc, director of the Harborview Medical Center Sleep Clinic in Washington, pitolisant is a safe and effective treatment for sleepiness in patients with narcolepsy with limited abuse potential.

Xyrem (sodium oxybate) is the only FDA approved and marketed treatment for two symptoms of narcolepsy, excessive daytime sleepiness and cataplexy. It is recommended as the standard of care by the American Academy of Sleep Medicine (AASM), and in 2018, it gained FDA approval as the first and only treatment for pediatric patients with narcolepsy.

The FDA, according to its website, has also approved Sunosi (solriamfetol), Provigil (modafinil), Nuvigil (amodafonil), methylphenidate and amphetamine for improving narcolepsy symptoms in adults. Other prescription drugs that used off-label for narcolepsy symptoms include stimulants, and antidepressants. 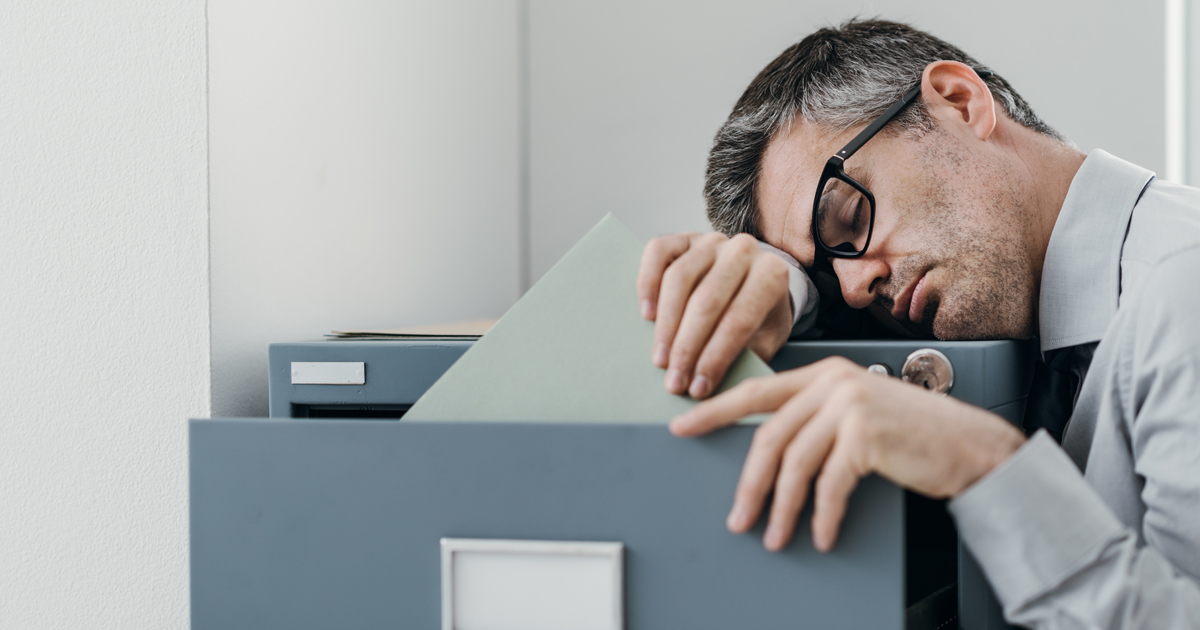 Researchers in Sleep Science wrote that patients who “establish good sleep hygiene” — including taking brief daytime naps; avoiding alcohol, caffeine, tobacco and heavy meals several hours before bedtime; and sleeping in a noise-free area, among other steps — are utilizing a “powerful technique that is key in successfully managing symptoms,” they wrote, adding that these nonpharmaceutical approaches may be enhanced when used in combination with cognitive behavioral therapy.

Bogan said narcolepsy affects one in every 2,000 people, which may not seem like a lot.

“But this condition is not uncommon,” he said. “It behooves us as physicians that we recognize excessive daytime sleepiness when it occurs and how it is impacting our patients.”

Doing so, he added, “will greatly improve our patients’ quality of life.” – by Janel Miller

Bauer ED, et al. The safety and tolerability of pitolisant in the treatment of excessive daytime sleepiness and cataplexy in adult patients with narcolepsy: An open-label, expanded access program in the United States. Presented at: SLEEP 2019; June 8-12, San Antonio.

Doghramji K, et al. Pitolisant in combination with other medications for the management of narcolepsy. Presented at: SLEEP 2019; June 8-12, San Antonio.

Kallweit U, Triller A. Effects of pitolisant on nighttime sleep. Presented at: SLEEP 2019; June 8-12, San Antonio.