The AMA announced policies on several issues at their interim House of Delegates meeting, including one that supports state and federal bans on conversion therapy.

As part of its new policy, the AMA will develop model state legislation and encourage federal legislation to ban conversion therapy, supporting the organization’s long-held opposition to the practice. 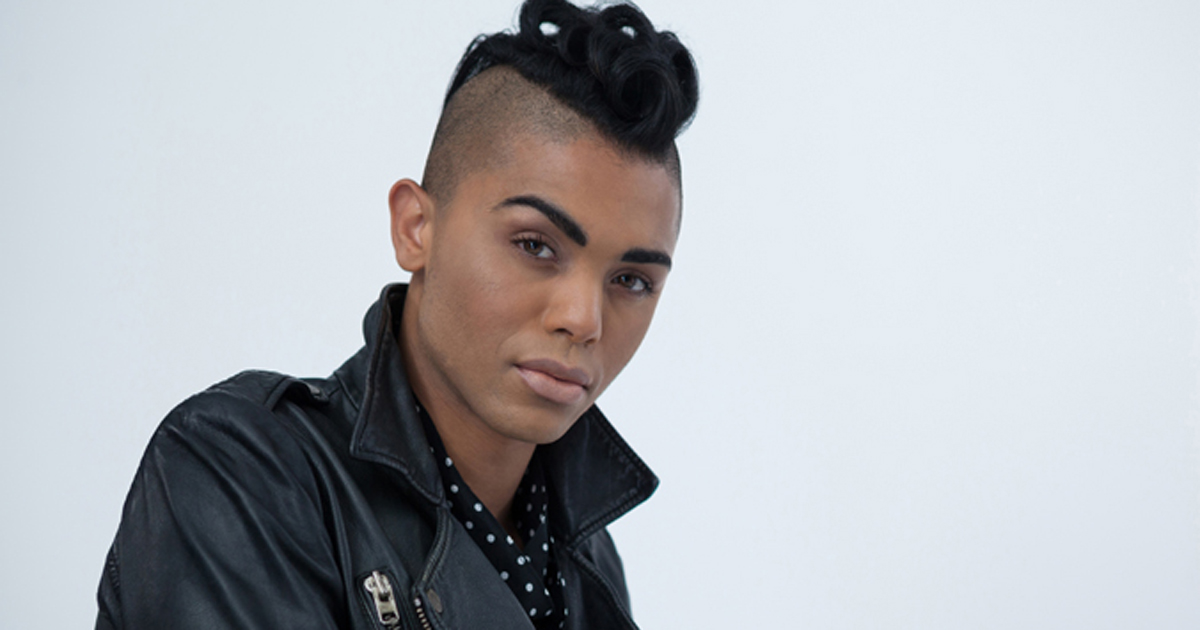 The AMA announced policies on several issues at their interim House of Delegates meeting, including one that supports state and federal bans on conversion therapy.
Source: Adobe Stock

“Our research from The Fenway Institute, Massachusetts General Hospital and McLean Hospital has shown that attempts to push transgender people to be cisgender are associated with suicide attempts,” Jack Turban, MD, a resident physician in psychiatry at Massachusetts General Hospital, where he researches the mental health of transgender youth, told Healio Primary Care. “The same has been shown for attempts to push nonheterosexual people to be heterosexual.”

Turban said AMA statement “reflects the broad consensus among medical professionals that conversion efforts for gender identity and sexual orientation are extremely dangerous and that we need legislative bans on these illegitimate practices.”

The AMA voted to strengthen its policy to promote inclusive gender, sex and sexual orientation options in EHRs for transgender patients by supporting the voluntary inclusion of patients’ preferred names and clinically relevant sex-specific anatomy — a policy that is in line with that of the World Professional Association for Transgender Health.

William E. Kobler , MD, an AMA board member, explained in the press release that “without this information, transgender patients and their specific health care needs cannot be identified or documented, the health disparities they experience cannot be addressed, and the provision of important health care services may not be delivered.”

The organization added a policy that encourages accreditation bodies to promote and intermittently reassess education on health issues associated with sexual orientation and gender identity in multiple levels of curriculum at medical schools and in residency programs.

This policy follows studies that found that despite the growing prevalence of transgender patients, providers have limited knowledge of transgender care and that significant disparities exist among patients experiencing health issues related to sexual orientation and gender identity.

In addition to its stance on conversion therapy and support for transgender patients, the AMA adopted a policy to address racial pay disparities in medicine in recognition of the wage gap between physicians of color and their white colleagues.

The organization will work with stakeholders to study steps to increase transparency and accountability of wages through previously established transparency measures where physicians can access information including the salaries, race and ethnicity of other physicians.

“The statistics on racial pay disparities in medicine are jarring, and more must be done to spur change and eliminate the imbalance and bias that adversely affect members of our profession,” Michael Suk, MD, JD, MPH, MBA, an AMA board member, said in the release. “The new policy is a step in the right direction for bringing positive change to physicians of color and strengthening the AMA’s commitment to improving equity in medicine.” – by Erin Michael

Disclosure: Turban will receive royalties from an upcoming textbook on pediatric gender identity for Springer, and he reports research funding from the American Academy of Child & Adolescent Psychiatry.