Researchers developed a technique for analyzing children’s gazes that may help identify whether they have autism spectrum disorder, according to an analysis recently published in Computers and Biology in Medicine.

Children with ASD typically look at other individuals’ mouths and do not make eye contact, according to researchers.

“In particular, the overt attention with which individuals with ASD orient and direct to faces, as well as the manners by which they visually explore faces and interpret gaze information, appears to exhibit characteristics distinct from [typical development] individuals,” Mehrshad Sadria, a master's student in the department of applied mathematics at the University of Waterloo in Ontario, Canada, and colleagues wrote.

The researchers evaluated 17 children with ASD (mean age, 5.5 years) and 23 neuro-typical children (mean age, 4.8 years). Each child was shown 44 photographs of faces on a computer monitor, and the researchers used an eye-tracking device to identify and interpret the locations on the pictures where the children had cast their eyes.

“Face scanning involves transitioning from one area of interest to another,” the researchers wrote. 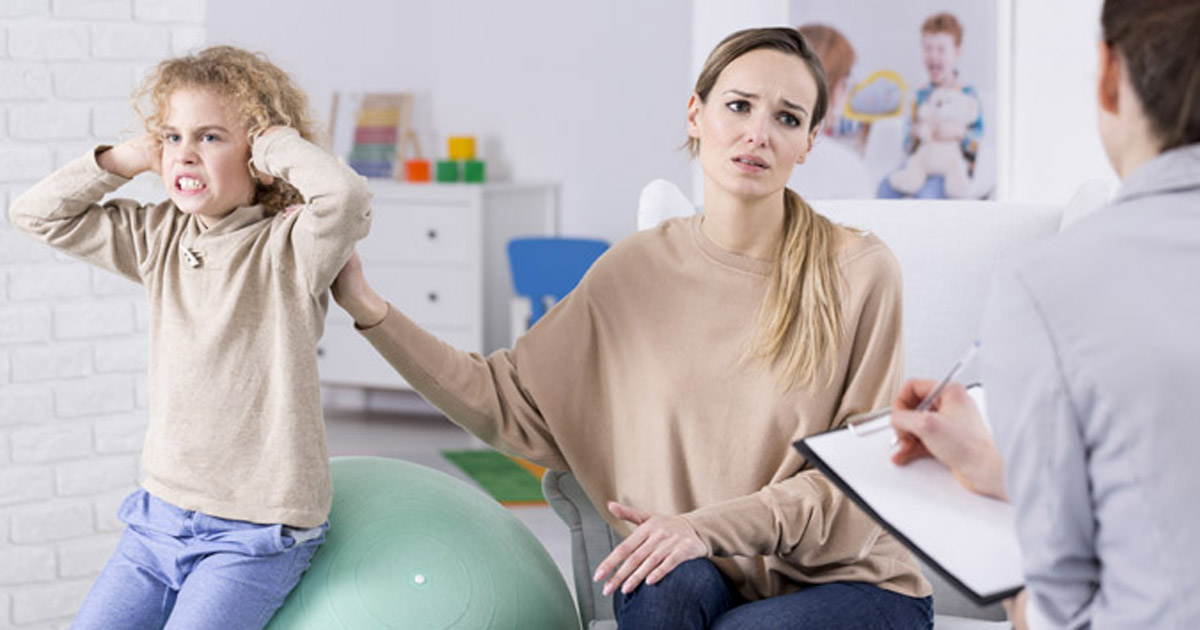 Researchers developed a technique for analyzing children’s gazes that may help identify whether they have autism spectrum disorder, according to an analysis recently published in Computers and Biology in Medicine.
Source:Adobe

Sadria and colleagues applied four different techniques to measure the importance of those areas of interest, and they found that the betweenness centrality technique — which measures the number of times a specific visual area of interest acted as a bridge along the shortest path to another specific visual area of interest — produced the most statistically meaningful differences between children with and without ASD.

“Our technique is not just about behavior or whether a child is focusing on the mouth or eyes,” study researcher Anita Layton, PhD, a professor of applied mathematics at the University of Waterloo, said in a press release. “It's about how a child looks at everything."

The researchers cautioned that eye gaze pattern analyses cannot replace a comprehensive diagnostic evaluation, but they can be used as “an additional screening tool.” – by Janel Miller

Disclosures : Healio Primary Care was unable to determine the authors’ relevant financial disclosures prior to publication.

It is wonderful that mathematicians and computer scientists are taking an interest in ASD, because they bring novel methods and approaches that might facilitate clinically meaningful breakthroughs. Many prior eye tracking studies have focused on the amount of time spent looking at faces vs. objects, or within parts of the face (eg, eye vs. mouth areas) in ASD. This study takes a novel approach, based in graph theory, to calculate the degree and type of “centrality” in the gaze patterns of children with and without ASD to various sub-parts of a human face. The results are exciting, and they suggest that network approaches could provide richer information about gaze than traditional methods. However, this article also highlights a critical challenge for mathematicians and computer scientists entering the field: namely, that it is essential to partner with autism experts when conducting autism research.

Inadequate clinical characterization of the study sample in this article is a critical weakness that renders it difficult to translate research findings into recommendations for clinical practice. For example, the sample size of this study was relatively small (17 children with ASD and 23 children with typical development), especially in light of the wide clinical heterogeneity that characterizes ASD. Some 5-year-olds with ASD are “little professors” that can talk at length about specialized topics with grown-ups, while others are minimally verbal and may be diagnosed with co-occurring intellectual disability. In this study, the clinical severity of children’s autism symptoms was not reported, nor was language level (important for understanding task instructions), nor even the age range of participant groups. Given recent research suggesting that girls and boys with ASD do not examine social stimuli the same way during screen-based eye tracking, it is especially disappointing to note that the sex distribution of the study samples was not reported! The participants were critically underspecified in this article, rendering it difficult to assess to whom these findings may generalize — and to guess about whether this result might replicate in a different sample.

The methods of this study are generally well-described, but caution should be exercised when considering how gaze behavior to a computer monitor in a lab-based study translates to real-world behavior. Researchers in other labs have hinted that gaze to faces displayed on screens vs. in real-life is not as tightly correlated as might have been hoped, suggesting that studies with live eye tracking are necessary to truly understand how eye gaze unfolds in the real world. Finally, in the absence of theoretical motivation for examining “under eye” areas, and no mention of calibration, it is possible that eye gaze metrics were simply less accurate for children with ASD than the children with typical development controls in this study (ie, issues of calibration drift and re-calibration were not discussed in the manuscript, which could have led to slouching captured by the “under eye” area of interest). Overall, this manuscript is a good contribution to the field, particularly if it sparks interest in novel analytic methods that could be applied to larger and more carefully characterized samples of children with ASD.