The AMA expressed disappointment over a federal judge allowing CVS Health Corp to merge with Aetna.

CNBC and other mainstream media reported yesterday on U.S. District Judge Richard Leon’s decision. His ruling was partially contingent on Aetna selling its Medicare prescription drug plan and WellCare Health Plans. Both deals have already occurred, according to CNBC. Leon’s decision also suggests that his earlier reservations about the merger’s impact on competition and consumers were abated.

CVS previously stated in a press release that the merger will “make the patient and caregiver experience simpler and more affordable.” But the AMA, which has opposed the merger since it was first proposed 15 months ago, has not changed its stance that the deal will cause more financial harm than good.

Several experts who spoke to Healio Primary Care while the proposed merger was still being reviewed agreed with the AMA.

Stefan Kertesz, MD, MSc, a primary care physician and professor of the preventive medicine at the University of Alabama at Birmingham, had cited another industry’s track record to justify his fear. 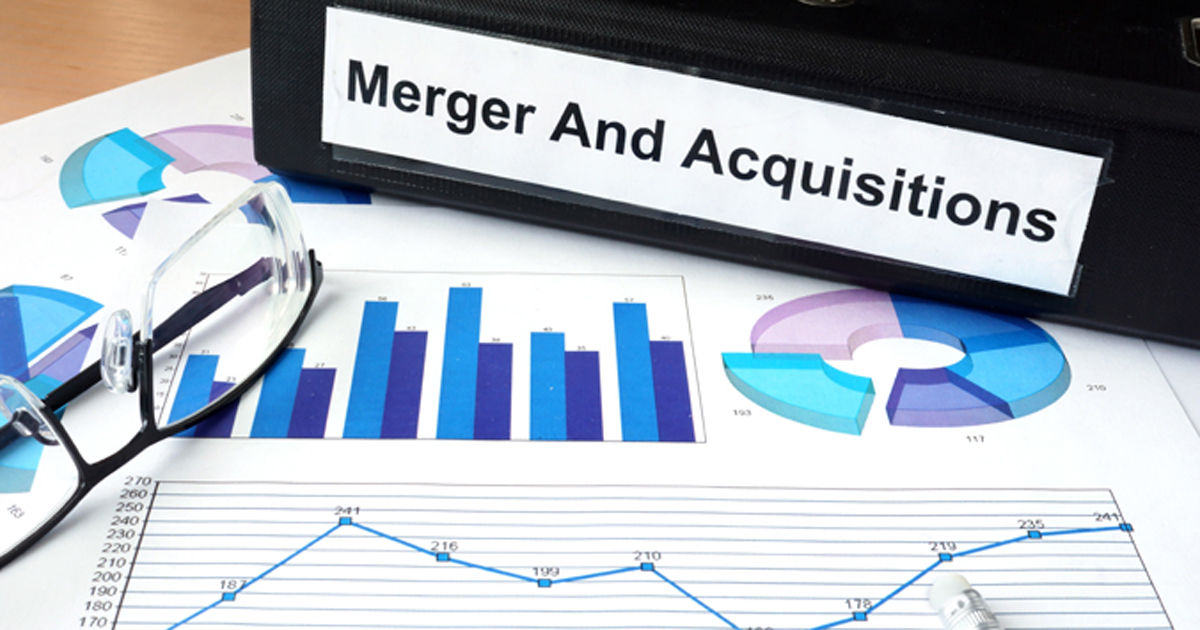 “CVS and Aetna are using the argument that cutting out the middleman will lower prices and is a great idea. A similar argument was made when the cable and media industries starting merging. Tell me, is your cable bill any lower than it was 20 years ago?” he said.

Former AAFP president Michael Munger, MD, previously told Healio Primary Care that although the academy believed the merger presented an opportunity to improve the care of patients with chronic conditions who were treated at CVS clinics by connecting them with an Aetna physician, a potential push to move patients to minute clinics and away from primary care physicians and family physicians could fragment care.

Despite AMA’s disappointment with the merger’s approval, Harris expressed some hope that lessons could be learned from it.

“Although this outcome is not what we fought for, the AMA is optimistic that this case and the thorough examination of its underlying facts are a sign of things to come. When the public interest is harmed by health care mergers, courts charged with scrutinizing [Department of Justice] merger settlements must not be a rubber stamp,” she said in the statement. – by Janel Miller