The U.S. Preventive Services Task Force has issued a draft recommendation that encourages clinicians to screen all adults aged 18 to 79 years for hepatitis C virus infection.

The task force also suggests that physicians consider screening patients for HCV who are aged younger than 18 years and older than 79 years if they are at high risk for infection.

The USPSTF reported that in 2016, there were an estimated 41,200 new HCV infections in the United States and that the number of cases of acute HCV infection have increased approximately 3.5-fold over the last 10 years. The increase is largely attributable to young, white people who inject drugs, particularly those who live in rural areas, and a hike in number of women aged 15 to 44 years infected with HCV, according to the task force. 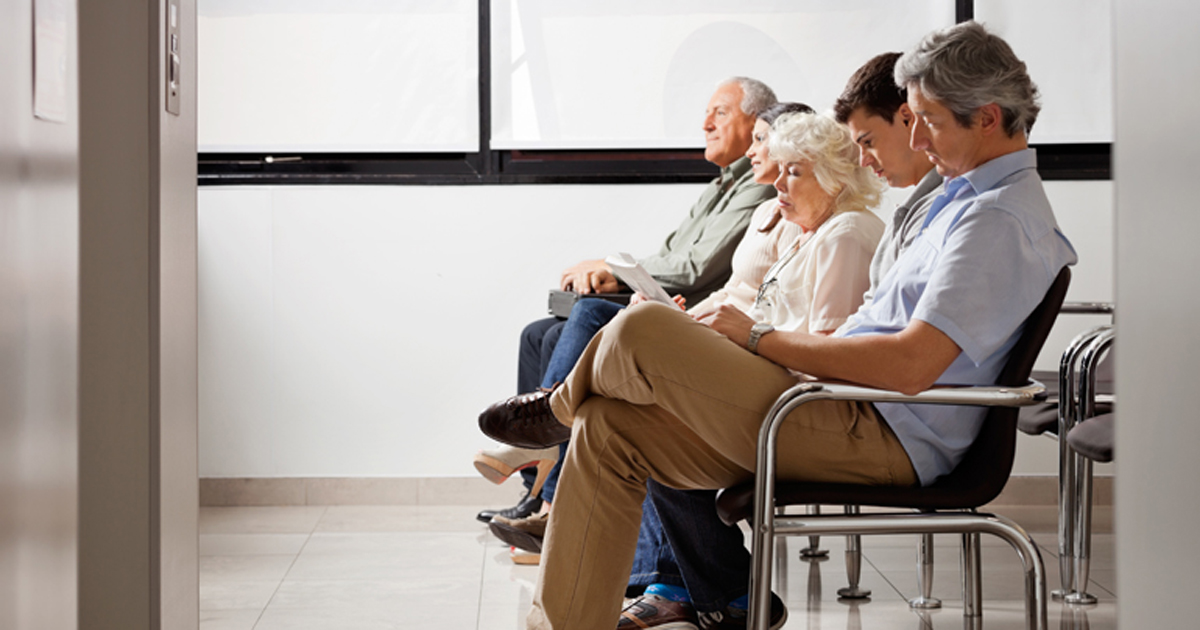 “Today, more people are infected with hepatitis C than there were a decade ago, but there are now better treatments available. The evidence now shows more people can benefit from screening,” Douglas K. Owens, MD, MS, task force chair and general internist at the Veterans Affairs Palo Alto Health Care System, said in a press release.

The new “B” recommendation replaces the USPSTF’s 2013 recommendation that clinicians screen patients at high risk for HCV and offer one-time testing to adults born between 1945 and 1965. The CDC currently recommends HCV testing for baby boomers, injection drug users, and recipients of organ transplants or blood transfusions prior to July 1992. – by Janel Miller

By endorsing HCV screening among individuals aged 18 to 79 years, the USPSTF’s new guidelines reflect the reality that HCV incidence has recently risen as a result of the opioid epidemic.

The revised guidelines update the 2013 USPSTF guidelines that endorsed HCV screening among those born between 1945 and 1965. The revision should be applauded because it reflects the current reality that HCV infects one-third of persons aged 18 to 30 years who use drugs; that between 2006 and 2014, HCV incidence doubled among women aged 15 to 44 years; and between 2011 to 2014, a 68% increase occurred in the proportion of infants born to HCV-infected mothers.

To successfully implement the recommendations, we need primary care physicians — who are often those encountering patients with HCV risk factors — to heed the USPSTF’s advice and to screen their patients for HCV. Patients should be screened at least once in their lifetimes and more often if using injection or noninjection drugs. HCV screening consists of HCV antibody assessment, and HCV RNA measurement if the person is seropositive. Most laboratories in the U.S. will reflexively assess HCV RNA as a measure of active viral infection in HCV-seropositive individuals. Given the recent increase in HCV incidence among women of child-bearing potential, screening should also be expanded into venues that care for this population. Indeed, the USPSTF recommends that clinicians “may want to consider screening pregnant persons younger than age 18 years.”

HCV RNA-positive individuals should be linked to care, which has been difficult in some locales given the limited number of HCV providers. The recently developed direct-acting antivirals have been associated with pooled viral cure rates of 95.5% to 98.9% across all HCV genotypes, with 8 to 12 weeks of treatment in most individuals, and with minimal serious adverse events.

Viral elimination has been associated with decreased all-cause and liver-related mortality, cirrhosis and hepatocellular carcinoma, which has encouraged many state governments as well as the federal government to espouse an HCV elimination policy.

Consistent with the objective of HCV elimination, we have recently initiated a program of HCV screening in the emergency department at four Kaleida Health facilities, the major health care system affiliated with the University at Buffalo. We are also implementing novel linkage-to-care strategies, such as an HCV evaluation via telemedicine integrated into recovery centers. We recently reported a 93% HCV cure rate using telemedicine. Patients also preferred the convenience of one-stop shopping, ie, the ability to receive both an HCV evaluation via telemedicine, DAAs and methadone at the same venue.

In order to achieve HCV elimination, a crucial initial step is the accurate identification and ascertainment of all HCV-infected individuals. The new guidelines are a tremendously important step on the road toward the elimination of this deadly infectious disease.