Designing policies that encourage greater acceptance of lower quality deceased donor kidneys in the United States — similar to the French transplant system — could increase the number of transplants performed and provide survival benefits to wait-listed patients.

“Over the past decade, the worldwide scarcity of donated kidneys and the decline in the number of living donor transplants in some countries have prompted a variety of efforts to expand the organ supply, such as accepting organs from donors who were older or had comorbidities or other injuries,” Alexandre Loupy, MD, PhD, of the Paris Translational Research Center for Organ Transplantation, and colleagues wrote.

Loupy told Healio Primary Care that, “by redesigning the kidney allocation system and including organs from older donors or donors with comorbidities, U.S. transplantation specialists could provide major health benefits to thousands of American patients suffering from kidney failure. Thousands more discarded kidneys would be transplanted annually, which would also benefit the U.S. health care system through the tremendous savings that results from taking patients off costly dialysis.”

The researchers used computer simulation models to evaluate the number of kidneys discarded in the United States that would have been transplanted under a more “aggressive” system (primary outcome) like the French use, as well as the additional years of allograft survival that could be saved (secondary outcome) between 2004 and 2014.

They used data from donors from the Organ Procurement and Transplantation Network in the U.S. (156,089 kidneys) and the CRISTAL Registry in France (29,984 kidneys). 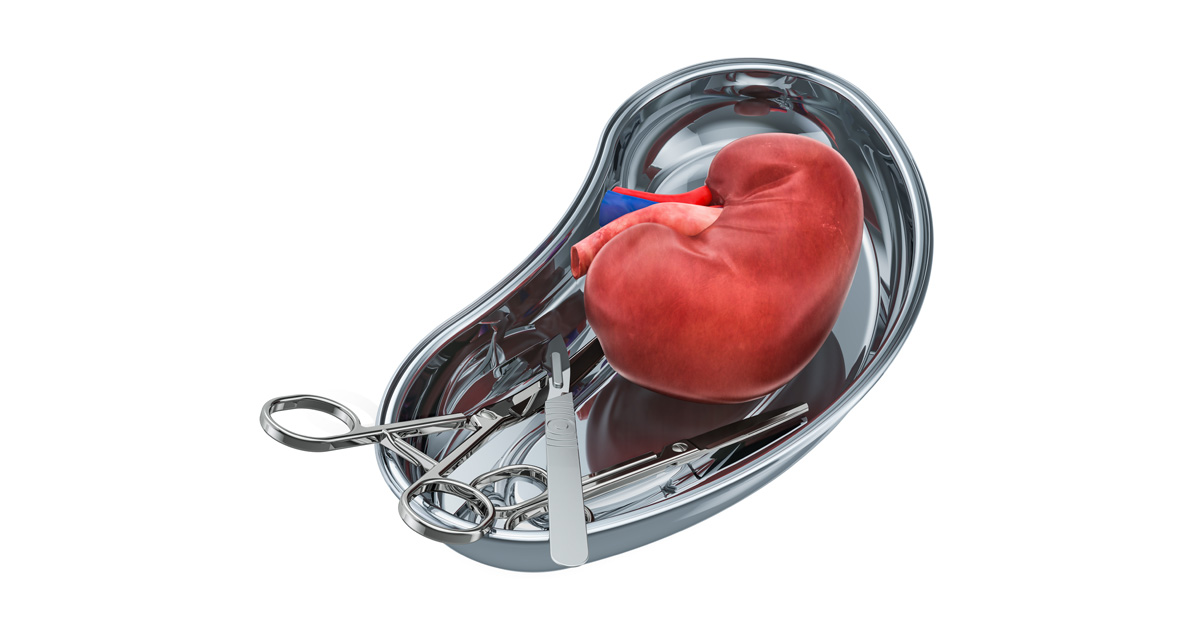 After applying the French-based allocation model, researchers found that 62% of kidneys discarded in the United States would have been transplanted under the French system.

Finally, researchers determined that more aggressive organ acceptance practices would have generated an additional 132,455 allograft life-years in the United States over the 10-year observation period.

Loupy emphasized that redesigning the kidney allocation system would not impact the organ distribution process; rather, more donor kidneys that are already available would be used.

“This analysis builds on the long-standing tradition of utilizing international comparisons to identify best practices for treating patients with chronic conditions,” Loupy said. “We are optimistic that U.S. centers are going to adapt. Our study adds to work by several other groups, such as the National Kidney Foundation, pleading for more emphasis on getting transplants done and not discarding kidneys that can bring the exceptional benefits of transplantation to more patients.”

In a related editorial, Ryoichi Maenosono, MD, and Stefan G. Tullius, MD, PhD, both from Brigham and Women’s Hospital at Harvard Medical School, wrote that “organ transplant clinicians and program administrators need to understand that some outcome measures including KDPI, biopsies, and flow parameters may not necessarily reflect the quality of an organ or its benefit to someone in need of transplant…We should focus more on the needs of the potential recipients and less on the donor kidneys.” – by Melissa J. Webb

Disclosures: Loupy reports no relevant disclosures. Maenosono and Tullius report grants from the NIH. Please see the study for all other authors’ relevant financial disclosures.