No improvements seen in diabetes care over a decade, socioeconomic disparities persist

Researchers found no significant improvements in diabetes care between 2005 and 2016, with gaps in care related to socioeconomic status persisting, according to a study published in JAMA Internal Medicine.

“There has been a general consensus regarding several major goals of diabetes treatment over 2 decades: achieving hemoglobin A1c levels, blood pressure, low-density lipoprotein cholesterol level treatment targets and promoting smoking cessation,” Pooyan Kazemian, PhD, of Massachusetts General Hospital in Boston, and colleagues wrote. “Although numeric treatment targets have shifted slightly over the past decade, the overall approach has not. Previous studies reported that population achievement of diabetes treatment goals had improved from the late 1990s to 2010 in the United States. To date, it is not known whether there has been continued progress.”

Using the 2005 to 2016 National Health and Nutrition Examination Survey, researchers analyzed data related to 2,488 adults who had either diagnosed (n = 1,742) or undiagnosed (n = 746) diabetes. Diabetes was considered diagnosed if the participant was told they had diabetes by a doctor or health professional (not during pregnancy), while undiagnosed diabetes was defined as not having been told they had diabetes but having an HbA1c level of 6.5% or higher or a fasting plasma glucose level of 126 mg/dL or higher. 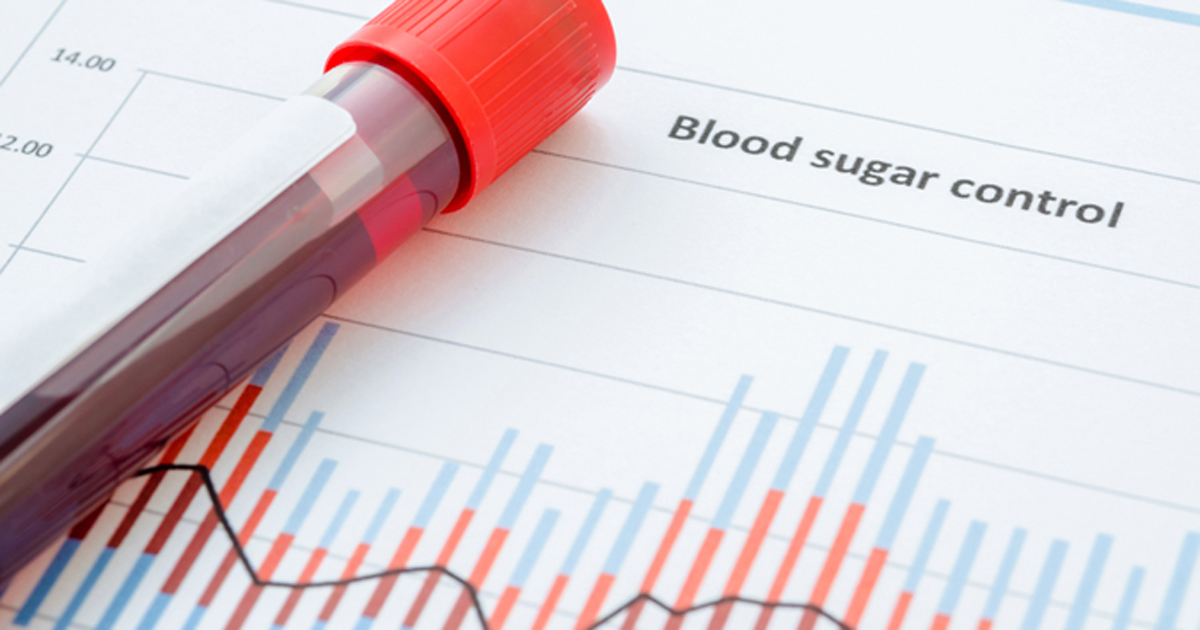 Researchers found no significant improvements in diabetes care between 2005 and 2016, with gaps in care related to socioeconomic status persisting.
Source: Adobe Stock

The primary outcomes of the study were the proportion of patients who were linked to diabetes care and who achieved glycemic, BP, cholesterol level and smoking abstinence targets.

Linkage of care was defined by whether patients who were diagnosed with diabetes also saw a physician for diabetes in the past year, were taking medication to lower blood glucose levels, were taking insulin or saw a diabetes specialist in the past 2 years.

No significant improvement in diagnosis or target achievement during the study period was observed, with 23% and 25% achieving composite goal targets in 2005 to 2008 and 2009 to 2012, respectively.

“Despite major advances in drug discovery and movement to develop innovative diabetes care delivery models over the past 2 decades, the diabetes care cascade did not appear to improve for U.S. adults with diabetes between 2005 and 2016,” the researchers wrote. “More frequent diabetes screening, expanded access to care and health insurance, and interventions to improve patients’ adherence to medication and to reduce clinical inertia must remain strategies to improve diabetes outcomes in the United States. In addition, the results of this study suggest that recent advances in diabetes treatment have not effectively reached the populations at risk and may indicate an immediate need for better approaches to diabetes care delivery, including a continued focus on reaching underserved populations with persistent disparities in care.”

In a related editorial, Mohammed K. Ali, MD, MSc, MBA, and Megha K. Shah, MD, MSc, both of Emory University in Georgia, wrote: “The results of this analysis by Kazemian and colleagues depict a plateau in diabetes care quality nationally. The marginal costs and efforts to close the remaining 20% to 30% of gaps are likely to be high. Given this report’s clear message of persistent and deep disparities in diabetes care, local-level innovations alone will likely be insufficient. In our view, without policy-level initiatives to address socioeconomic disparities, we will not be able to move the needle on diabetes care nationally. Much like the tax code, small amendments will worsen the situation. We need to boldly find ways to align the economic and health motivations of the key stakeholders in our society to revolutionize care for chronic conditions in America.” – by Melissa J. Webb