Women who took sleep medications were at a slightly higher risk for Alzheimer's disease, according to findings from a Utah-based cohort released at the Alzheimer’s Association International Conference.

Other findings presented at the conference examined how lemborexant influenced several sleep-related variables commonly linked to Alzheimer’s disease and how chronotherapy impacted the sleep of patients with mild cognitive impairment.

“Several classes of sleep medication are known to disrupt the sleep-wake cycle and result in decreases in slow-wave sleep and Rapid Eye Movement sleep, which are important for memory consolidation,” Elizabeth Vernon, MS, of the University of Utah, and colleagues wrote.

They analyzed data from 3,656 residents who did not have dementia at baseline (women, 57.8%) that assessed risk factors for Alzheimer’s disease and cognitive decline. Dementia screenings and assessments were conducted in four consecutive triennial waves.

Vernon and colleagues found women who did not experience a sleep disturbance but used medications to facilitate sleep were at greater risk for Alzheimer’s disease compared to those who did (HR = 3.916; P = .0001). Men’s risk was slightly lower (HR = 3.604, P = .0001). 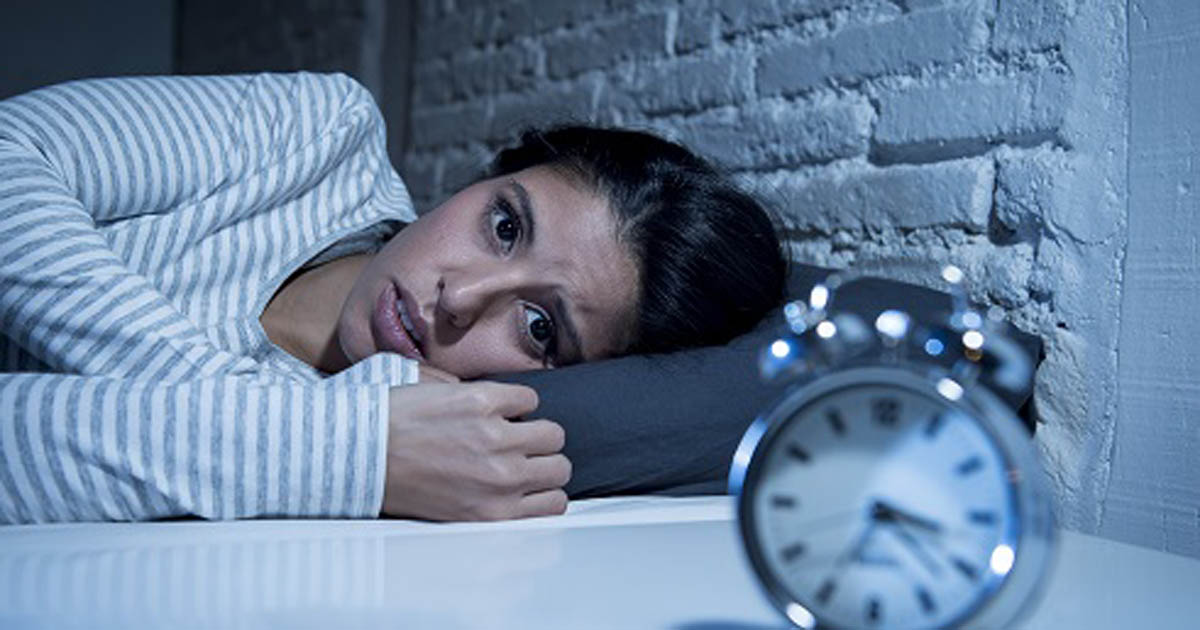 Women who took sleep medications were at a slightly higher risk for Alzheimer's disease, according to findings from a Utah-based cohort released at the Alzheimer’s Association International Conference.

“Further research is needed to determine the mechanisms underlying the observed sex differences,” the authors wrote.

Study participants kept a sleep diary and were randomly chosen to receive placebo or either a 2.5-mg, 5-mg, 10-mg or 15-mg dose of lemborexant. Participants also wore an actigraph for 28 straight days on their nondominant wrist.

Moline and colleagues found that vs. baseline and placebo, the 5-mg and 15-mg doses led to significantly higher relative amplitude scores and lower nocturnal activity levels than the others. The 5-mg and 15-mg doses were also associated with numerically lower Sleep Fragmentation Indexes and higher total sleep time. Patients did not experience worsening of cognitive function or treatment-emergent serious adverse events.

Researchers said a future analysis will ascertain additional characteristics of those who responded to lemborexant treatment.

Another study examined how 96 patients (mean age, 71 years; 57% women) with mild cognitive impairment randomly assigned to receive either multimodal personalized chronotherapy or receive education and be waitlisted. Patients wore an activity tracker that allowed Ryan Falck, MSc, of the Djavad Mowafaghian Center for Brain Health at the University of British Columbia in Vancouver, Canada, and colleagues to assess to each therapy’s efficacy.

Post-hoc analyses also indicated that while chronotherapy recipients maintained the same level of sleep fragmentation over a 12-week period, those who received education and were waitlisted experienced worse sleep fragmentation at 12 weeks (P < .01), and 24 weeks (P = .04).

“Our results provide novel evidence that a multimodal personalized chronotherapy approach may promote both objective and subjective aspects of sleep quality in older adults with mild cognitive impairment,” Falck and colleagues wrote.

“The new findings reported at AAIC 2019 are important because disrupted sleep patterns not only put the overall health of people with dementia at further risk, they may also worsen their memory loss and disrupted thinking,” she said.

As many as 45% of patients with dementia may have sleep problems, and experts think that patients in the late stages of Alzheimer’s spend about 40% of their time in bed at night awake and a significant part of their daytime sleeping, according to the release. – by Janel Miller

Disclosures : Healio Primary Care was unable to determine the authors’ relevant financial disclosures prior to publication.