African Americans within the Veterans Affairs health system who were older than 50 years and treated with metformin for their diabetes had a much lower risk for dementia vs. similar patients treated with sulfonylureas, according to findings recently published in Annals of Family Medicine.

Evidence is growing that metformin has limited neurological benefits in some patients with diabetes, Jeffrey F. Scherrer, PhD, of the department of family and community medicine at the Saint Louis University School of Medicine, and colleagues wrote.

“The protective effects of metformin might be observed in younger patients not included in existing research,” researchers added.

Scherrer and colleagues reviewed medical records of 73,761 patients — 10,559 of whom were African American — treated at VA hospitals from 2000 to 2015 who had not received diabetes medications or a dementia diagnosis before fiscal year 2002. The mean age of the African Americans was 58.2 years; in whites it was 61.3 years.

Scherrer provided possible reasons for the links in an interview with Healio Primary Care. 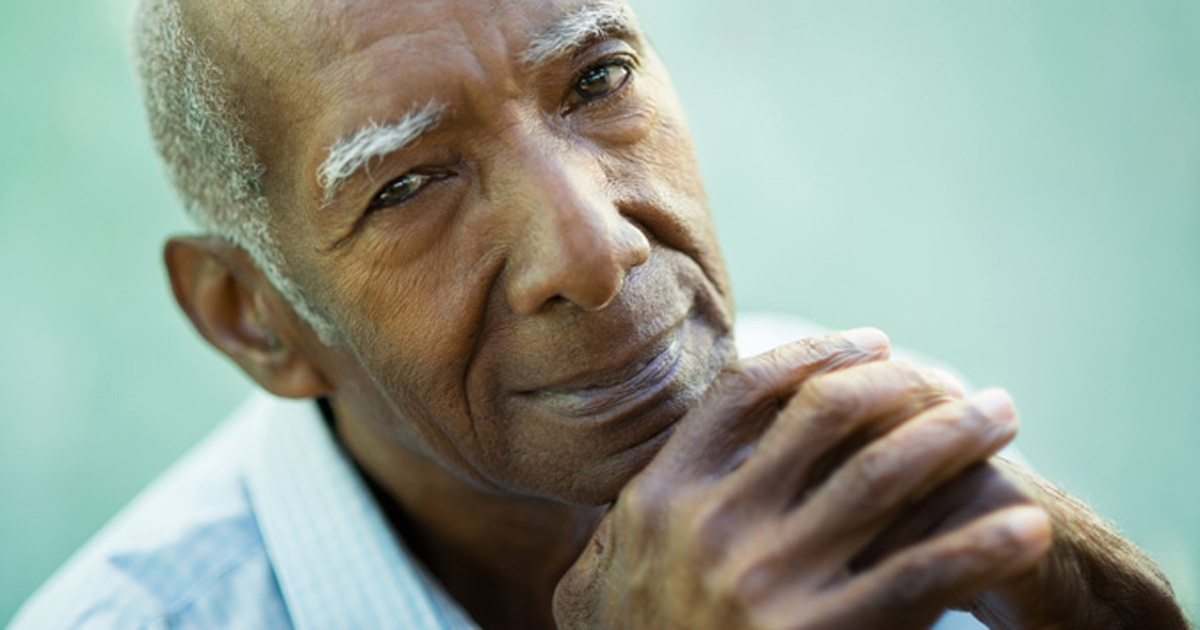 African Americans within the Veterans Affairs health system who were older than 50 years and treated with metformin for their diabetes had a much lower risk for dementia vs. similar patients treated with sulfonylureas, according to findings recently published in Annals of Family Medicine.

Until additional research can take a closer look at the associations found, Scherrer suggested ways the current study’s findings should change clinical practice, regardless of where patients are treated.

“Providers may want to start metformin earlier for patients with type 2 diabetes who are less than 75 years of age. This does not mean patients should receive metformin if they are diabetes-free, but it is possible that metformin in pre-diabetes and immediate starts of the medication in nearly-diagnosed diabetes might result in reducing risk for dementia in African Americans.” - by Janel Miller

Metformin has long been the foundation of the treatment of type 2 diabetes. In addition to its ability to lower blood glucose, studies have shown a number of other benefits attributed to this medication, such as lowering obesity and reducing the risk for colon cancer.

Previous studies have shown lower risk of dementia with metformin use in those patients who are white and 65 years of age and older. As the authors point out, African Americans often experience dementia at younger ages and with greater decline as compared with white patients. This study serves to expand on those previous results showing the strongest decrease in risk of dementia for African American patients aged 50 to 64 years old, adding to our growing base of knowledge that metformin is, and should be, the initial medication used in type 2 diabetes.

The strength of this study is the use of large data sets to investigate the hypothesis. However, we need to be cautious of over-extrapolating cause and effect. Only one model rose to statistical significance. This was also a retrospective study that looked at ICD-9 diagnoses, which can sometimes give an incomplete clinical picture.

Metformin holds the potential of an affordable treatment for dementia prevention in patients with type 2 diabetes. To adequately investigate this link, a prospective clinical trial should be done. However, with metformin being the first-line treatment for those with type 2 diabetes, a clinical trial may not be prudent. As physicians, we should continue to initiate metformin as first-line treatment as indicated for type 2 diabetes and advise all our patients, especially African Americans, that its use may decrease risk for dementia.

African Americans from lower socioeconomic status experience significant health disparities. They may live in ‘food deserts’ -- urban areas where it is difficult to buy affordable or good-quality fresh food Therefore, an unhealthy, cheaply made burger may be a default meal choice as it is both accessible through a local fast-food chain as well as cheaper  than a healthier, more expensive salad.

Given the devastation of dementia, patients — regardless of race or location — want to avoid the disease’s onset. Scherrer and colleagues’ study shows a possible, much more affordable way to stave off or decrease the risk of the disease’s occurrence in African Americans who also have diabetes. While other studies have shown the link Scherrer et al established, previous research efforts used different races and/or smaller cohorts. Scherrer and colleagues’ study is unique in that it used a large sample size, albeit only those within the VA health system.

In my clinical experience, some African American patients are still wary of participating in research due to mistrust of the healthcare system. Stories about historical research mistreatment including the Tuskegee study and others are shared among families and patients are understandably cautious about taking certain medications. Primary care physicians, by emphasizing that Scherrer and colleagues only looked at African Americans in this study, can use these new findings in tandem with others to allay patient concerns and encourage them to take metformin routinely as it is safe and has many positive health benefits for diabetic patients.