Amgen, Merck, Eli Lilly and the Association of National Advertisers sued the Trump administration last week, seeking to avoid complying with an HHS rule that requires the including of list prices of certain prescription drugs in direct-to-consumer television advertisements.

Healio Primary Care has previously reported the rule mandates that direct-to-consumer television advertisements for prescription drugs covered by Medicare or Medicaid include the list price — also known as the Wholesale Acquisition Cost — if that price is equal to or greater than $35 for a month’s supply or for the usual course of therapy. HHS has said it believed the rule was a step towards transparency.

The drug companies and their trade group disputed HHS’ assertion.

“The Rule is likely to have exactly the opposite effect because of its reference to a ‘list price’ that is many times higher than the price most ‘CMS customers’ who see the direct-to-consumer advertisement would pay for the product,” court documents state.

Amgen, Merck, Eli Lilly and the Association of National Advertisers — the plaintiffs in this case — also claimed the rule oversteps HHS’ and CMS’ powers and that the rule violates their right to free speech.

HHS and CMS are named as the defendants in the lawsuit.

An HHS spokesperson, when asked for comment regarding the lawsuit, told Healio Primary Care, “If the drug companies are embarrassed by their prices or afraid that the prices will scare patients away, they should lower them. President Trump and Secretary Azar are committed to providing patients the information they need to make their own informed health care decisions.”

CMS had not responded to Healio Primary Care’s request for comment prior to this story’s posting. 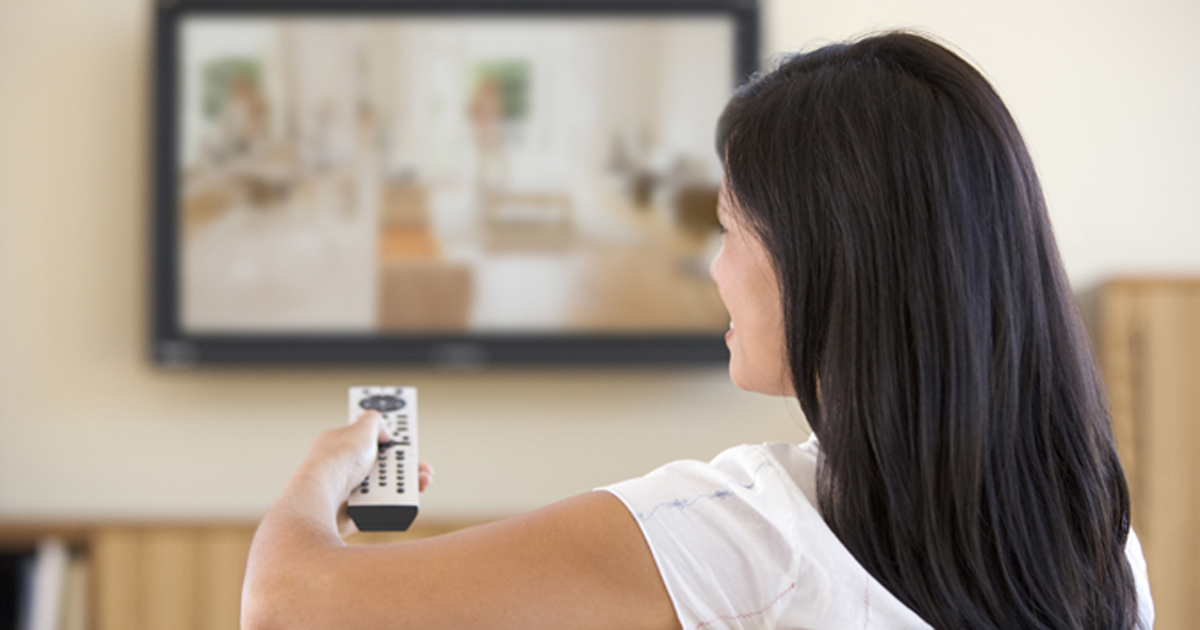 Amanda C. Pustilnik, JD, a law professor at the University of Maryland, said in an interview that there is some “merit” to the lawsuits’ claims.

“The First Amendment has positive and negative protections built into it: Just as the government cannot abridge speech under most circumstances, neither can it compel speech. There are exceptions, notably for matters of public safety. This is why federally-required disclosures about the possible risks of drugs do not amount to unconstitutional compelled speech,” she told Healio Primary Care.

“Additionally, there is the issue of whether this rule distorts the commercial playing field. Since the list price is not the price that consumers pay, due to our insurance system, a requirement to publish list prices may cause some companies to be arbitrarily advantaged or disadvantaged,” she added.

The rule regarding drug prices in TV ads was scheduled to take effect in July, and was one of many strategies President Donald J. Trump and HHS Secretary Alex Azar announced during last year’s official unveiling of “American Patients First,” the president’s blueprint for lowering drug prices.

Experts’ opinions on how much the rule regarding drug prices in TV ads and other components of the president’s drug pricing strategy would achieve that purpose were not unanimous.

Healio’s Health Care and Politics Resource Center includes the latest news on health care laws, proposals, regulations and policies in the United States and how they are likely to affect clinicians and patient care. In addition, this page features expert opinions on the impact of health care reform on clinical practice across a wide range of specialties. Be sure to bookmark the page for future reference. – by Janel Miller

Editor's Note: This story has been updated to reflect comments from the HHS spokesperson and Pustilnik.