Prior studies of American-style football players have often compared their characteristics with those of the general population, Vy T. Nguyen, a doctoral student in the department of environmental health at Harvard T.H. Chan School of Public Health, and colleagues wrote.

Nguyen and colleagues found that their CVD-related findings could be the result of physiological differences between NFL and MLB players, adding that the time period studied likely excluded chronic traumatic encephalopathy as the neurodegenerative cause of death.

“Our results ... indicate the need for cohort studies of football players with more detailed information on specific aspects of players’ football experience to isolate what specific factors are associated with increased cardiovascular and neurodegenerative risk, which could provide more insight into potentially modifiable factors that might mitigate some of the excess mortality rate we found among NFL players,” Nguyen and colleagues wrote. 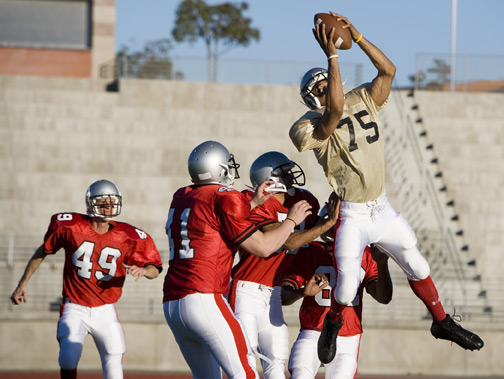 “Our findings also highlight the need for complementary pathophysiological studies of former NFL athletes to delineate the biological basis for the findings we observed herein. Such efforts could lead to better general understanding of the pathophysiology of these conditions and suggest interventions that could reduce the burden of these outcomes among American-style football players,” they wrote.

In a related editorial, Zachary Y. Kerr, PhD, MPH, of the department of exercise and sport science at the University of North Carolina at Chapel Hill, and colleagues wrote that the findings should be interpreted in the context of when the athletes studied played and the changes since then.

“These findings are from professional athletes who played predominantly within the 1960s to 1980s. Of course, American-style football is a sport that allows for intentional contact, and there may be an inherent risk of injury involved for athletes of any era. Yet, American-style football has arguably evolved into a safer sport now in part owing to rules such as banning ‘spearing,’” they wrote. 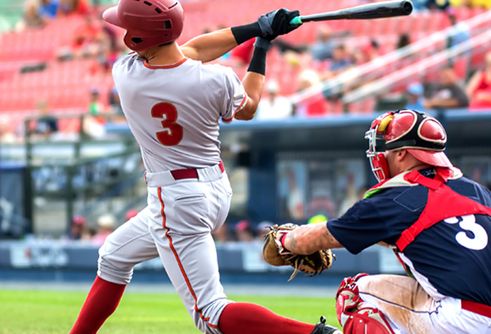 “It is [also] essential to consider the heterogeneity in athlete profiles between that era and the modern era. As such, we urge readers to consider the generalizability of these findings to current professional American-style football players and, moreover, to the many active amateur American-style football players at the collegiate, high school and youth levels,” Kerr and colleagues wrote. – by Janel Miller