The Trump administration recently unveiled its latest strategy on confronting the nation’s opioid crisis, the HEALing Communities Study, in which more than $350 million is available as grants to hospitals or universities in Kentucky, Ohio, New York and Massachusetts — some of the states hit hardest by the opioid crisis. The funding will support community partnerships that lower the incidence of opioid use disorder, increase the number of individuals receiving medication-assisted treatment for the condition, increase treatment retention for longer than 6 months, provide recovery support services and expand the distribution of naloxone, the release said. The administration’s goal is to reduce overdose by 40% over 3 years in the communities selected.

“The HEALing Communities Study is an exciting, unprecedented effort to support communities in using and expanding our scientific understanding of effective interventions. It is a major new step in local and national efforts that are beginning to turn the tide on this public health crisis,” HHS Secretary Alex Azar said in the release.

Healio Primary Care Today asked medical professionals from several different specialties on the front lines of the opioid epidemic to discuss the strengths and weaknesses of the proposed strategy, as it has become frustratingly clear that in trying to address the public health crisis, there is no easy answer. - by Janel Miller

“There are several components of HEALing that give it a real chance to succeed: it will use real-time data and it is an integrated approach that involves evidence-based prevention, treatment and recovery interventions across primary care, behavioral health, justice and other settings.

Perhaps the greatest strength of the National Institute of Drug Abuse’s new initiative is that it is beginning in areas that have suffered the most during the epidemic. Time will not be wasted on strategies that have previously failed. By building in positive ways on the suffering of other areas, HEALing is a step in the right direction towards ending the opioid epidemic.”

Karen Cropsey, PsyD, professor of psychiatry at The University of Alabama at Birmingham:

“The proposals recently announced are good and will help but are not good enough. They also continue with the Trump administration’s trend with being short on specific details. I hope their vague reference to criminal justice changes does not mean they will put opioid users in prison. The U.S. has more people incarcerated than any other country, largely because there are so many people in prison for nonviolent drug offenses. The opioid crisis, and other drug epidemics before it, have shown that prison time does not significantly alter one’s drug use and heightens the risk of overdose after release. 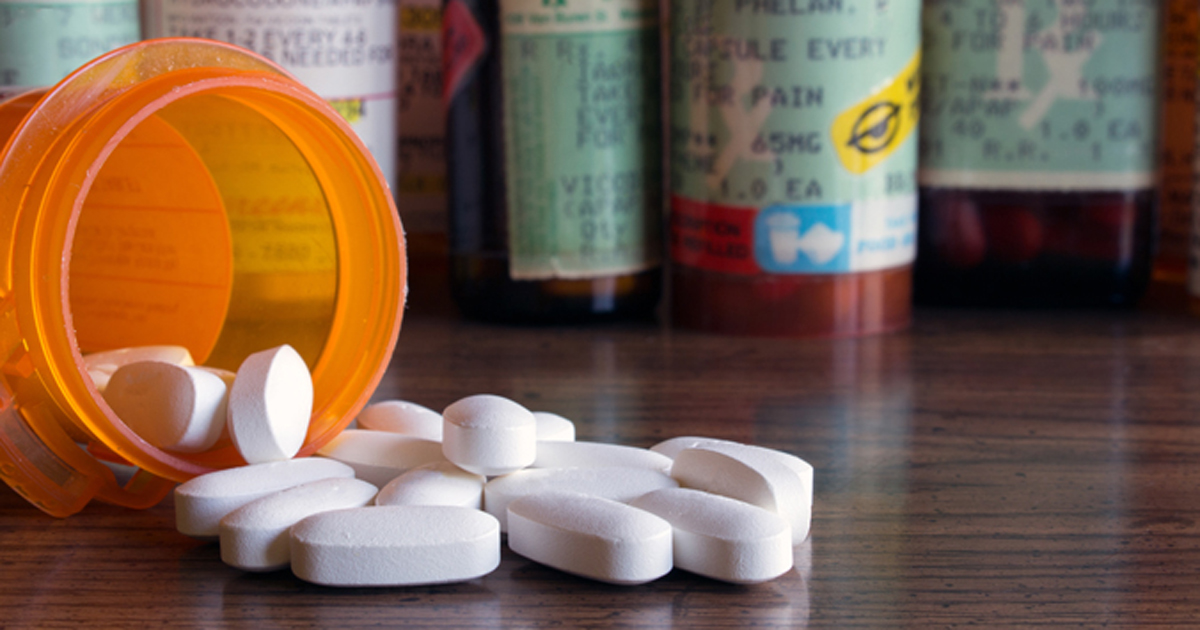 The Trump administration recently unveiled its latest strategy on confronting the nation’s opioid crisis, the HEALing Communities Study, which will award grants to specific facilities in four states. Healio Primary Care Today asked medical professionals from several different specialties on the front lines of the opioid epidemic to discuss the strengths and weaknesses of the proposed strategy.

It also would have been much more significant if Azar had announced that the administration will expand Medicaid access nationally, since for many people, that is their only way to get health care. Or if there could be nationwide acceptance of syringe service programs or safe injection sites, since states with conservative leadership will likely never see such harm reduction programs come to their area.

The funding distribution of HEALing also does not target the areas of the US most in need. Massachusetts and New York have some of the country’s leading medical centers and research universities and are states with expanded Medicaid and extensive medical resources relative to the south. What about patients in areas like here in Alabama, or West Virginia, which arguably has been hit by the opioid epidemic hardest of all and have the fewest resources to help our patients struggling with opioid use disorder? We need a comprehensive, nationwide plan based on demonstrated science to curb the epidemic in the United States rather than a state-by-state, piecemeal approach.”

“Generally speaking, politicians struggle with understanding the opioid crisis. Lawmakers on both sides of the aisle seem largely focused on trying to blame a single cause (over-prescribing, fentanyl, pharmaceutical companies) for the crisis, but the crisis is a complex situation caused by many different factors.

Likewise, politicians also focus on finding a single solution (prescribing rates, naloxone, buprenorphine availability) to the crisis, but there is no silver bullet and solving the crisis will require multifaceted solutions.

The HEALing Communities Study seeks to create a community-based model that addresses most of those key issues all at once. Having such information at the community level could have a profound positive impact on other communities looking to implement similar strategies. With the right people and resources, its goal is achievable. I am optimistic that this initiative will have a positive impact on the communities involved in the program.”

“HEALing will harness the depth and reach of CDC, NIH, FDA, Substance Abuse and Mental Health Services Administration, and other federal agencies to address solutions to the opioid epidemic from a collaborative, multidimensional perspective. While there have been many worthwhile projects at each of these agencies, many of these efforts have been duplicative, or even competed with one another. This has wasted valuable time and resources and has led to confusion and conflict. 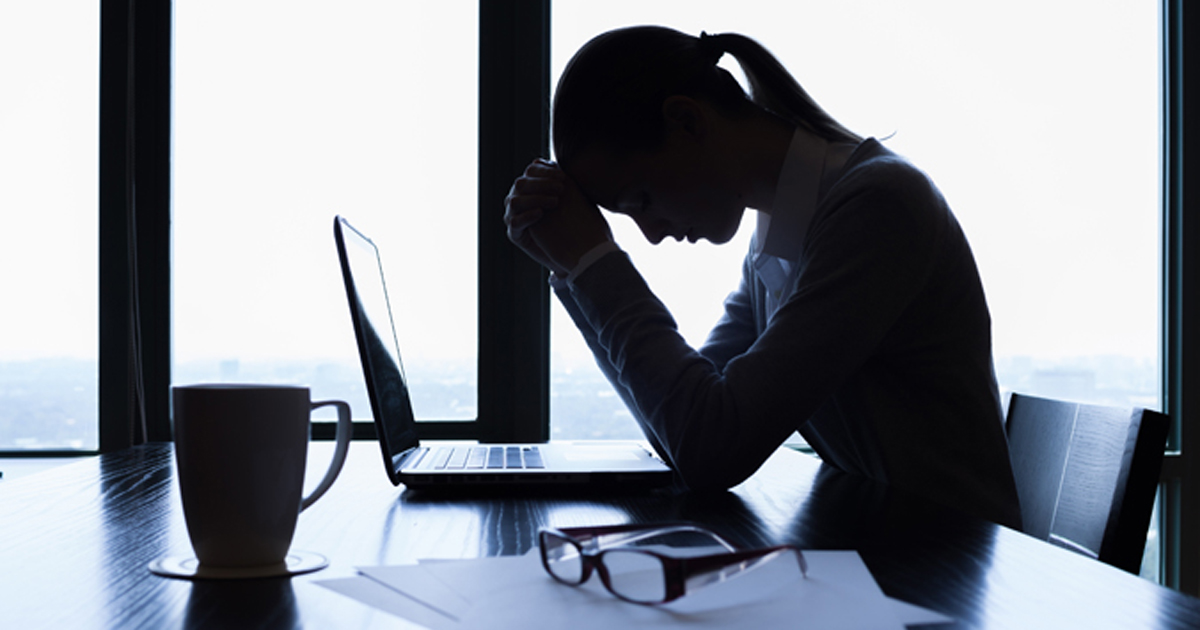 Based on interviews Healio Primary Care Today conducted with medical professionals from several different specialties on the front lines of the opioid epidemic, it has become frustratingly clear that in trying to address the public health crisis, there is no easy answer.
Source: Adobe

To resolve the iatrogenic aspects of the opioid crisis, we have to do things differently. Although a focus on treatment of patients with opioid use disorder is critical, we need additional efforts put forward to stop creating new cases of opioid use disorder. We have to curb the abundant use of prescription opioids when non-opioids will work and mandate and enforce the use of opioids only for short durations. Studies show that the consequences of long-term opioid use (such as addiction, dependence, and hyperalgesia/chronic pain) occur in direct proportion to the opioid duration of use, particularly for acute pain. Few people need an initial opioid prescription of more than 5 days, and very few need them for more than a few weeks. This whole concept is addressed in only a limited fashion in HEALing.”

“The concept of HEALing Communities study appears promising. By aiming to better understand the needs of many communities and working to specifically reduce opioid deaths, this study seems better than others the Trump administration has proposed. Bringing together many organizations from each of the selected areas could greatly broaden our country’s understanding of the opioid crisis and lead to practical solutions.”