Women with higher levels of cognitive and physical activity in midlife demonstrated a reduced risk for dementia diseases later in life, according to findings published in Neurology.

“Several longitudinal studies report that cognitive and physical activity may reduce the risk of dementia,” Jenna Najar, MD, from the University of Gothenburg in Sweden, and colleagues wrote. “Others have not confirmed these findings. Most studies have a high mean age at baseline and a short observation time. Low levels of cognitive and physical activities may thus be a consequence of preclinical dementia in studies with short follow-up.”

Najar and colleagues conducted a population-based study to determine how cognitive and physical activities in midlife affect the risk of late-life dementia and dementia subtypes among women from Sweden.

The researchers enrolled 800 women aged between 38 and 54 years (mean age, 47 years) and followed them for 44 years, from 1968 to 2012. At baseline, they assessed participants’ cognitive and physical activity. 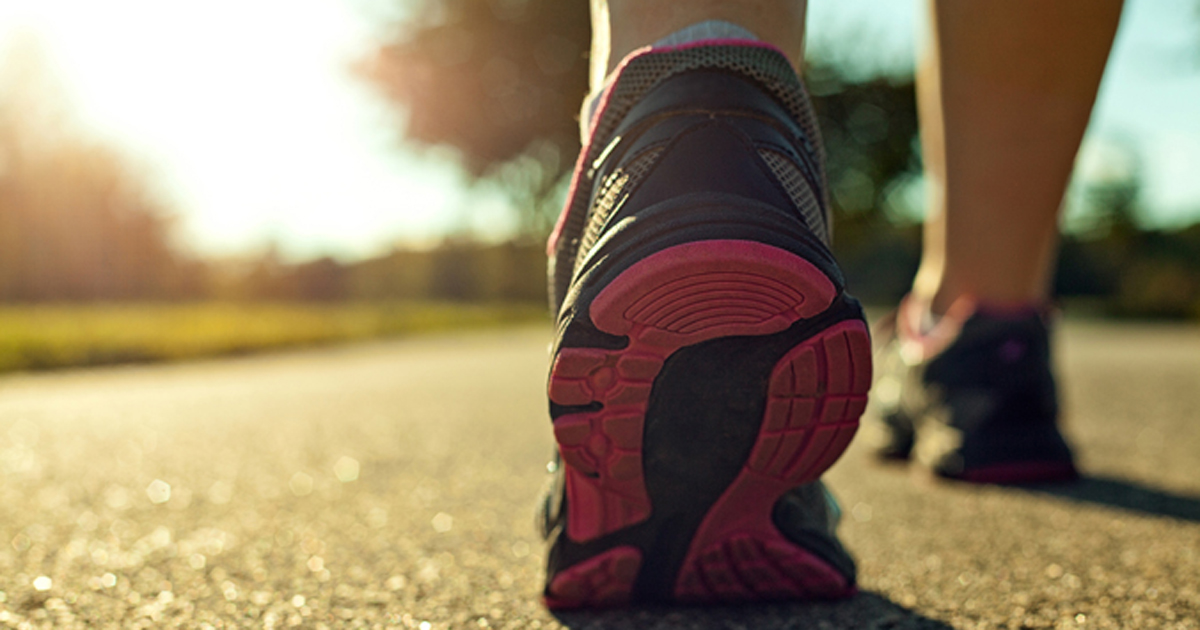 Participants were also categorized into two groups based on their physical activity: active (82%) or inactive (17%). Those in the active group participated in light physical activity such as walking, gardening, bowling or biking for at least 4 hours per week or regular intense exercise such as running or swimming several times a week or competitive sports, according to the researchers.

Over the course of the study, the researchers identified 194 women with dementia, 102 with Alzheimer’s disease, 27 with vascular dementia, 41 with mixed dementia and 81 with dementia with cerebrovascular disease.

After excluding participants who developed dementia before 1990 (n = 21), the results remained similar, with the exception that physical activity was then associated with a 34% lower risk for total dementia.

“These results indicate that these activities in middle age may play a role in preventing dementia in old age and preserving cognitive health,” Najar said in a press release. “It’s exciting as these are activities that people can incorporate into their lives pretty easily and without a lot of expense.” – by Alaina Tedesco

This study provides further evidence supporting staying physically active and socially engaged throughout the lifespan to reduce the risk of dementia. In addition to other health benefits, this may be the spark that some people need to get off the couch and turn off the TV. Often, the approach to dementia has been very nihilistic, this study changes that paradigm.

Physicians should get in the habit of counseling their patients to get or stay physically active and to get more engaged in cerebral activities. This should be standard, much like our advice to quit smoking, moderate alcohol use and follow a healthy diet.

Consolidated sleep for 7 to 8 hours a night has also been shown to benefit memory and this should be advocated for as well with our patients.

Further studies to replicate these findings would be helpful. A study in men to make certain the findings are not unique to women would also be helpful.