Heroin-assisted treatment successful in foreign countries, should be considered in US

Patients in foreign countries who could not stop using medical-grade heroin with conventional traditional treatment methods were successfully treated when they were provided heroin in a supervised setting, a report recently released by the RAND Corporation found.

These findings led RAND researchers to suggest the same treatment, also known as heroin-assisted treatment, be piloted and studied in the U.S. as a possible way to help turn the tide of the opioid epidemic.

“Current levels of opioid-related morbidity and mortality in the United States are staggering. Data for 2017 indicate that there were more than 47,000 opioid-involved overdose deaths, and one in eight adults now reports having had a family member or close friend die from opioids,” Beau Kilmer, PhD, MPP, co-director of Rand’s Drug Policy Research Center, told Healio Family Medicine.

“Increasing the availability and reducing the costs of approved medications for those with an opioid use disorder is imperative; however, jurisdictions addressing opioid use disorder and overdose may wish to consider additional interventions. Two interventions that are implemented in some other countries but not in the United States are heroin-assisted treatment and supervised consumption sites,” he continued.

Although heroin cannot be prescribed in the U.S. because it is a Schedule I drug, randomized controlled trials with the drug are allowed, according to a RAND Corporation press release.

Kilmer and colleagues interviewed more than 150 people on multiple sides of the treatment spectrum stateside to assess the value of these additional interventions. They also discussed the interventions with more than two dozen stakeholders abroad and analyzed several randomized clinical trials involving these interventions in the U.K., Canada, the Netherlands and Switzerland. Some of their findings included:

“Given 1) the increased mortality associated with fentanyl; (2) the fact that some people who use heroin may not respond well to existing medications for [opioid use disorder]; (3) [heroin-assisted treatment’s] successful implementation abroad; and (4) questions concerning whether the success would carry over to the United States, heroin-assisted treatment trials should be conducted in some of the United States jurisdictions with good social services and existing provision of medication treatment for opioid use disorder,” Kilmer said in the interview. 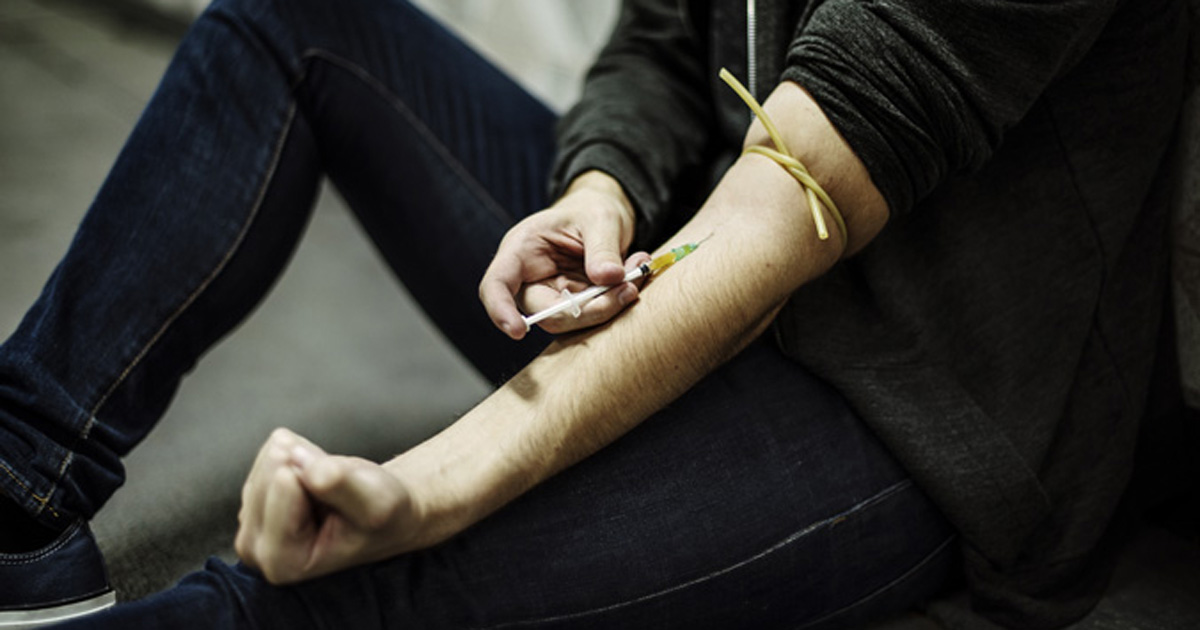 RAND researchers are suggesting heroin-assisted treatment be piloted and studied in the U.S. as a possible way to help turn the tide of the opioid epidemic.

Researchers also noted several insights for piloting and studying heroin-assisted treatment in the U.S., including:

Kilmer pointed out the most important thing he felt primary care physicians should be doing as a result of the RAND report.

“[PCPs] can facilitate discussions with other physicians and community members about how to best address opioid use disorders and overdoses in their communities. There are many options worthy of dispassionate discussion, some of which are implemented in other countries but not in the United States.” – by Janel Miller

Kilmer and colleagues provide a detailed and carefully balanced analysis of two interventions that are perhaps pushing the range of harm reduction for opioid use disorder — supervised drug consumption sites (sometimes called safe injection sites or other names) and heroin-assisted treatment.  In reading this paper, one cannot help but come away with a changed view of what may be effective and perhaps what might constitute broadly acceptable treatment for a very difficult problem — opioid use disorder, especially for people who inject drugs.

Supervised drug consumption sites provide locations for people to use illicit opioids. These facilities have benefits including the opportunity for drug users to develop a relationship with an employee (typically in recovery themselves) who can provide referral to treatment, naloxone for outside use, clean syringes, instruction on safe injection technique, and the ability to provide emergency naloxone in the event of an overdose. While many might find it reprehensible to provide a community location for individuals to participate in an activity that is known to be both illegal and highly risky, Kilmer et al provide detailed information that might convert those who are not strongly opposed. There is a reasonable body of evidence to suggest that these programs reduce overdose deaths and also might reduce the amount of injection activity that is seen in public places. Individuals might very well be more inclined to seek treatment and are less likely to acquire bacterial or viral infections associated with injection drug use. Providers of medically assisted treatment such as buprenorphine or methadone or even those clinicians who simply are concerned about the extent to which the opioid epidemic is ravaging our country, should consider advocating to their community leaders to establish a supervised drug consumption site. Barriers to opening such a center are many and local reaction is likely to be strong; however, conscientious physicians know that stronger measures are desperately needed.

As surprising as the concept is for a safe and supportive environment to inject heroin, many will find the idea of issuing pharmaceutical-grade heroin to an individual with opioid use disorder absolutely shocking. This treatment is recommended only for individuals who have been unable to maintain sobriety with more traditional medication-assisted treatment. Treatment typically comprises oral methadone along with supervised injection of heroin, provided to the individual multiple times per day, with the goal of achieving euphoria, much as the individual might do on their own.

By providing the medication, heroin-assisted treatment eliminates the possibility of adulteration with fentanyl or fentanyl analogues, a dangerous and all-too-common cause of overdose death. In addition, people provided with this treatment would not need to engage in criminal activity in order to purchase illicit drugs on the street. There are limited data supporting the use of this strategy and its ability to keep individuals safe and reduce the risk for overdose and engage the individual in other harm reduction behaviors that are an important component of supervised drug consumption sites. Personally, I would be comfortable advocating for heroin-assisted treatment in my community and would consider referring a patient who was unable to achieve sobriety with other, better established therapies.