More than 750 over-the-counter dietary supplements with unapproved pharmaceutical ingredients were still on store shelves despite FDA warnings about the products, according to findings recently published in JAMA Network Open.

“To increase transparency and public knowledge, the FDA’s Center for Drug Evaluation and Research maintains the Tainted Products Marketed as Dietary Supplements_CDER database on its website as a resource to lower risk for consumers,” Jenna Tucker, MPH, research scientist with the California Department of Food and Agriculture and colleagues wrote.

“This study analyzes data from [this] database for adulterated dietary supplements associated with a warning by the FDA from 2007 through 2016 in order to summarize trends,” they added.

Tucker and colleagues found that unapproved pharmaceutical ingredients were present in 776 dietary supplements manufactured by 146 different companies. These products were intended for sexual enhancement (n = 353), weight loss (n = 317), muscle building (n = 92) with the remaining classified as other (n = 14). Of all products, 619 had one unapproved ingredient, 124 had two, 25 had three, five had four, one had five and two had six. The warnings consisted of voluntarily recall (n = 360), public notification (n = 342), press release (n = 59), consumer updates (n = 8) and warning letters sent to the manufacturer (n = 7).

“The active pharmaceutical ingredients identified in dietary supplements are present at unknown concentrations and have not been characterized as safe and effective by the FDA, making them unapproved drugs,” Tucker and colleagues wrote.

“These products have the potential to cause severe adverse health effects owing to accidental misuse, overuse, or interaction with other medications, underlying health conditions, or other drugs within the same dietary supplement. As the dietary supplement industry continues to grow in the United States, it is essential to further address this significant public health issue,” they concluded. 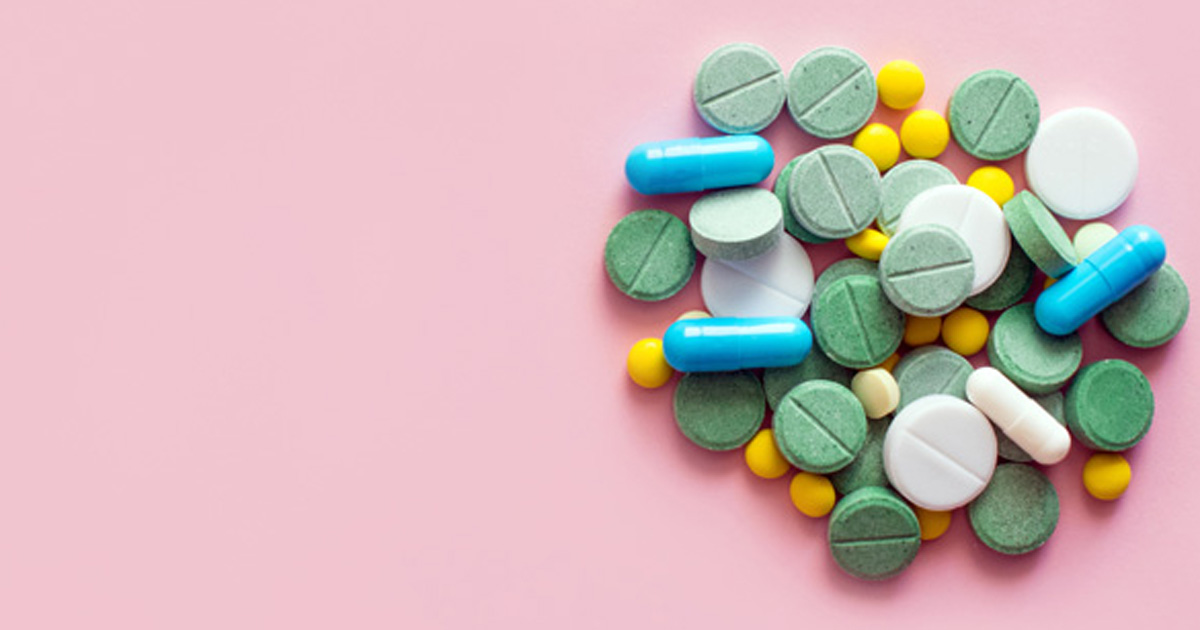 More than 750 over-the-counter dietary supplements with unapproved pharmaceutical ingredients were still on store shelves despite FDA warnings about the products, according to findings recently published in JAMA Network Open.

In a related editorial, Pieter A. Cohen, MD, of the department of medicine, Cambridge Health Alliance, Somerville, Massachusetts, wrote that past research suggests the FDA has neither been a consistent, aggressive regulator nor warner of these types of supplements.

He cited a 2013 study that concluded only two-thirds of 332 brands of supplements adulterated with pharmaceutical agents from 2004 to 2012 were recalled.

“In another investigation from 2013, the FDA’s analytical chemists uncovered a mixture of synthetic compounds, including an amphetamine analog, beta-methylphenylethylamine (BMPEA), in weight loss and sports supplements. The FDA did not inform consumers or issue warning letters. An independent study describing the FDA’s inaction was published 2 years later, and only then did the FDA begin to take steps to remove the supplements containing BMPEA from the market,” Cohen wrote.

He added that his own research led him to notify the FDA in 2017 of dietary supplements that contained two stimulants that never received the FDA’s approval for oral consumption.

Cohen countered his own claims of what he called the FDA’s “regulatory inertia” by noting the federal agency eventually ordered the ephedra replacement known as 1,3-dimethylamylamine (1,3-DMAA) from supplements.

He concluded that even if the FDA was to devote its entire arsenal to going after manufacturers who use unapproved pharmaceutical ingredients, it may still not be enough.

“Congress would need to reform the Dietary Supplement Health and Education Act of 1994 ... Congress could provide the FDA with more effective enforcement tools such as immediately revoking a product’s registration if a supplement is found to be adulterated with pharmaceutical drugs.” – by Janel Miller