Men who engaged in moderate activity significantly reduced their risk for Parkinson’s disease, according to findings recently published in JAMA Network Open.

“Recently, a growing body of evidence has suggested that increased physical activity may also reduce the risk of [Parkinson’s disease],” Xuexian Fang, MD, PhD, of the department of nutrition at Zhejiang University School of Medicine in China, and colleagues wrote.“However, these studies varied with respect to sample size, ethnicity and other characteristics, thereby leading to inconsistencies with respect to their interpretation. In addition, relatively few studies systematically quantified the putative dose-response relationship between physical activity and [Parkinson’s disease] risk.”

Researchers reviewed eight studies consisting of 2,192 patients with Parkinson’s disease and 544,336 patients without the disease. Patients were followed for a median of 12 years.

These benefits were constant in subgroup analyses based on follow-up duration, geographical region, sample size and study quality, but not as prevalent in women and in men who only engaged in light physical activity, according to researchers.

“These findings may help guide physicians and health care policymakers in making recommendations and developing guidelines with respect to the degree of physical activity that can help reduce the risk of [Parkinson’s disease] at both the individual level and the population level,” Fang and colleagues wrote. “More epidemiological studies with large sample size and detailed quantification of physical activity will help establish more precise information regarding this association.” 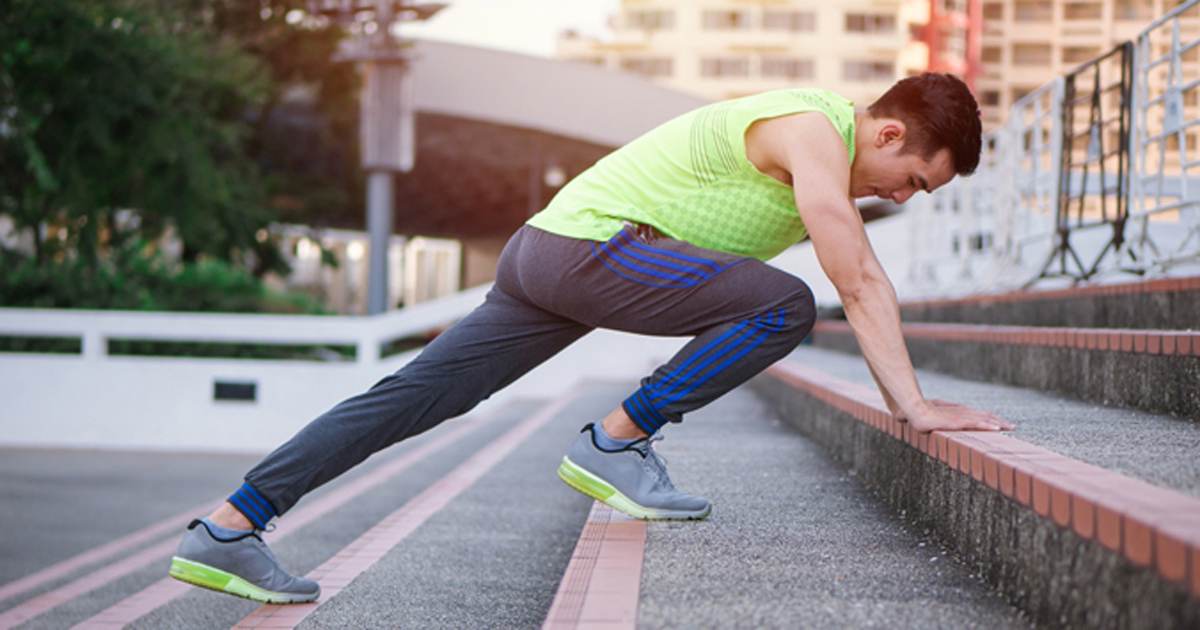 Study co-author Fudi Wang, MD, PhD, of the department of nutrition at Zhejiang University School of Medicine in China, provided ways for primary care physicians to identify patients at risk for Parkinson’s that would benefit from physical activity.

“To date, the etiology of [Parkinson’s disease] remains an enigma. However, several risk factors have been identified to increase a person’s risk of developing Parkinson’s,” Wang told Healio Family Medicine.

“It has been previously reported that the incidence of [Parkinson’s disease] is higher in men than women. In our study, we found men are most likely to benefit from moderate to vigorous activity. Aging is a risk factor as the incidence of disease increases with age. It is reported that Parkinson’s disease affects around 1% of the population over the age of 60. These data, together with our findings, suggest that the elderly population could benefit from moderate/vigorous activity to reduce the risk for Parkinson’s disease,” Wang said.

In a related editorial, Lorene M. Nelson, PhD, of the department of health research and policy at Stanford University School of Medicine, wrote: “The finding that moderate to vigorous physical activity levels were associated with a lower incidence of [Parkinson’s disease] among men meets five of the criteria for establishing causality: strength of association, consistency of findings, temporality, biological gradient (demonstration of dose-response) and biological plausibility.”

According to Nelson, other ideas for future research include re-examining the impact of physical activity on women and their risk for Parkinson’s disease, as well as measuring physical activity with more “relatable metrics” such as the amount of time spent engaged in moderate or vigorous physical activities. – by Janel Miller

Disclosures: The authors and Nelson report no relevant financial disclosures.

The results of this meta-analysis provided valid scientific evidence that physical activity, particularly moderate to vigorous physical activity, was associated with a significantly reduced risk of developing Parkinson’s disease. Although all the studies included in the analysis may be susceptible for reverse causality due to the presumably prolonged preclinical phase of Parkinson disease and the interpretability and generalization of the data may be difficult due to the fact that each study assessed different domains of physical activity and used different cutoffs for classifying high vs. low physical activity levels, the results of the analysis may still have a huge impact in clinical practice. It is now more reasonable for a clinician to add protection against Parkinson’s disease to the list of likely benefits of physical activity.

Although more and more scientific evidence suggests that mid- and late-life moderate to vigorous physical activity may reduce that risk of developing Parkinson’s disease later on, and that intervention among patients at risk for Parkinson’s may eventually prevent the onset of the disease, identifying patients at risk for Parkinson’s may be a challenge for clinical providers, especially primary care physicians, as currently there are no reliable biomarkers available to detect Parkinson’s disease at preclinical stage.

Ideally, randomized control trials are needed with large sample sizes and detailed quantification of physical activity are needed to further validate the above meta-analysis findings; however, it is often not possible to carry on such studies in a large population. More validation of the findings is also needed for women as the above meta-analysis failed to reveal any dose-response association with moderate to vigorous levels of physical activity to late development of Parkinson’s disease in women, likely due to the fact the eight studies included were underpowered for woman participants.

Nevertheless, primary care physicians may implement the results of this meta-analysis in their routine practice to promote exercise and physical activities as part of the life style modification approach that would eventually benefit the aging population in many different ways.

Multiple prior studies support the idea that exercise can reduce the symptoms of Parkinson’s disease in patients who have already received this diagnosis. Fang and colleagues’ meta-analysis may be the first of its kind to determine how exercise affects the risk for developing Parkinson’s disease. Its findings make sense, since people who exercise generally have a host of health benefits, such as being less likely to die from heart attack, diabetes or stroke.

Though a small percentage of people will acquire Parkinson’s disease from having a family history of the disease, there is currently no way to predict whether most people are at increased risk of developing Parkinson’s disease. Until medical science can find that answer, primary care physicians should see Fang et al’s research as another reason to encourage their patients to engage in a regular exercise program.