The researchers suggested that drones could be used in cases of anaphylaxis, opiate overdose, asthma, cardiac arrest, sarin poisoning and other conditions wherein mortality is affected by the speed of first responders.

“I believe that drones will never truly replace traditional EMS and is not necessarily a better option as much as it is an excellent augmentation,” Mark Hanna, MD, a resident physician in pediatrics at SUNY Downstate Medical Center in Brooklyn, told Infectious Diseases in Children.

“Drones can add crucial information that can enhance the knowledge first responders have prior to entering a situation. That includes information on location, visual status of patients and communicative capacity of individuals in the field. They also represent a possibility to decrease time to therapeutic intervention if the person who called EMS is capable of delivering medication or following instructions.” 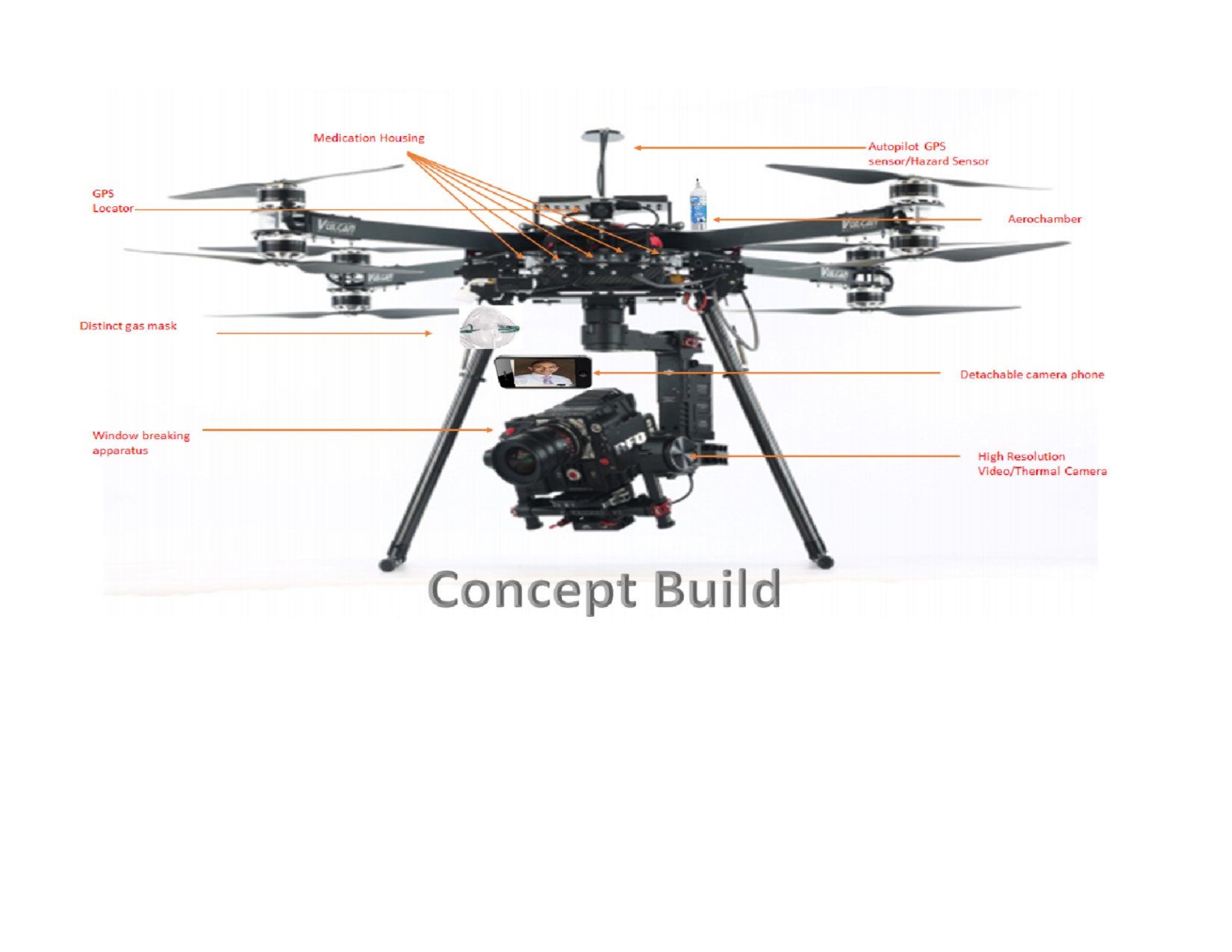 Hanna and colleagues used a population-based model to examine whether children would benefit from intervention provided by an unmanned aircraft and how improvements in the timeliness of emergency response could be made using drones vs. ambulances.

The researchers compared response time for drones with EMS in the zip code of SUNY Downstate Medical Center. The collected information from a New York City public response network.

According to the researchers, drones had a faster response to emergency situations (6.48 minutes on average [SD = 5.24 with 6.54 mph [SD = 4.47]). This, Hanna and colleagues wrote, resulted in a 38% faster response to medical emergencies compared with EMS ambulances.

“The barriers to this being a reality are vast but represent the very elements necessitating our research,” Hanna said. “Aside from the specifically stated laws governing drone flight by the [Federal Aviation Administration], serious questions that currently have no answers include how we would bill for these services and whether hospitals would purchase expensive drones, what the drones could physically carry and if that would that make them prone to theft, as well as how many drones are enough to establish a network and if we could automate flight.”

Additionally, Hanna said it is currently unclear which department would facilitate the use of drones and if there would need to be a dedicated provider.

“The answers for these questions I believe are the focal point behind drone research,” he said. “Investigation into the method of billing in air response for hospitals that utilize helicopters may give insight into how to bill for drone use. Grant applications and research funding may offset direct financial responsibility for the cost of high-functioning drones. What the drones should and can carry should reflect the needs of specific hospitals and their immediate surroundings.”

“Research into drone network and flight systems can illuminate the ideal number of drones to operate an excellent response time, and further research can possibly result in entirely automated flight once an address is plugged in, much like automated car and flight technology systems at present.” – by Katherine Bortz