A set of interventions aimed at increasing provider knowledge of routine newborn immunizations and addressing parental vaccine hesitancy improved vaccination rates in one NICU from 56% to 93%, according to a quality improvement study published in Pediatrics.

Raymond C. Stetson, MD, a fellow in neonatal-perinatal medicine at the Mayo Clinic, and colleagues noted that premature infants should be immunized using the same schedules for routine vaccinations that are used for normal birth weight term infants. This is supported by the CDC’s Advisory Committee on Immunization Practices, the AAP, the American Academy of Family Physicians and the American College of Obstetricians and Gynecologists.

Specifically, infants should be vaccinated according to their chronological age, not gestational age or birth weight. However, the researchers noted that the first dose of hepatitis B (HepB) vaccine may be delayed for infants weighing less than 2 kg at birth whose mothers had negative testing results for HepB surface antigen during pregnancy.

“In our NICU, we found that baseline immunization rates were well below the Healthy People 2020 target rates of 90% for the infant vaccine series,” Stetson and colleagues wrote. “Between Jan. 1, 2015, and June 30, 2017, only 56% (419 of 754) of infants cared for in our NICU received all doses of routine immunizations recommended by the time of discharge or hospital unit transfer.” 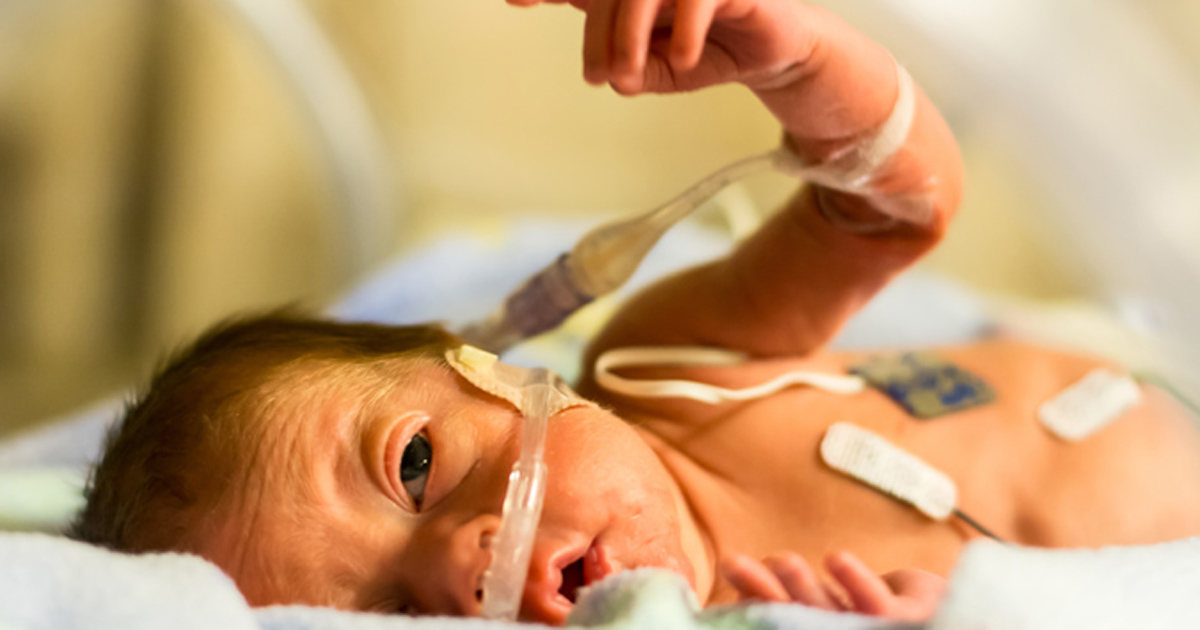 For the study, the researchers first interviewed stakeholders, including neonatologists, neonatal-perinatal fellows, pediatric residents, nurse practitioners, community pediatric and adolescent medicine staff and pediatric pharmacists, about barriers to neonatal vaccination. They then conducted a survey to better understand the impact these barriers had on timely vaccination.

Through the interviews and surveys, Stetson and colleagues found that the top three barriers to vaccination among NICU patients included a lack of provider knowledge about the routine ACIP immunization schedule, providers not ordering vaccines when they are due and parental vaccine hesitancy.

Stetson and colleagues attempted to improve vaccination rates over the course of 6 months, from Oct. 1, 2017, to March 31, 2018. In the first of three cycles, the researchers created easy-to-use and readily accessible intranet resources for NICU providers related to the ACIP immunization schedule and minimal dosing intervals. They also created a separate flow sheet for HepB vaccination.

The researchers introduced a spreadsheet-based checklist to better track and flag all infants receiving NICU care. This spreadsheet was maintained by the NICU clinical assistant, who would notify the team if a patient needed a particular vaccine.

In the third, fourth and fifth cycles, Stetson and colleagues created an educational resource that counseled parents on vaccination; educated providers through bedside teaching, email information and intradepartmental newsletters; and improved documentation of parental consent in each patient’s electronic health record.

According to the researchers, the improve and control phases lasted 19 months total. During this time, complete vaccination among NICU patients at the time of discharge or transfer spiked from 56% to 93% (n = 453 of 488; P < .001).

According to Stetson and colleagues, it was difficult to tell how each intervention made an impact because three of the interventions were introduced at the same time.

“Infants treated in NICUs represent a vulnerable population with the potential for high morbidity and mortality from vaccine-preventable infections,” they wrote. “Our [quality improvement (QI)] effort, and others, demonstrate that this population is at risk for underimmunization and that immunization rates can be improved with a small number of interventions. We encourage other NICUs to assess their baseline immunization rates of their infants and to undertake QI efforts if needed.” – by Katherine Bortz