Higher air pollution exposure during a second pregnancy was associated with a greater risk for preterm birth, according to findings published in the International Journal of Environmental Research and Public Health.

“In a cohort of low-risk women with at least two singleton deliveries, when air pollutants stayed high or increased over time, we observed higher second pregnancy preterm birth risk,” Pauline Mendola, PhD, senior investigator in the division of intramural population health research at the Eunice Kennedy Shriver National Institute of Child Health and Human Development in Rockville, Maryland, told Infectious Diseases in Children. “When pollutants decreased over time, the risk estimates tended to be lower.”

According to Mendola and colleagues, air pollution has been on the decline since the 2000s, yet studies continue to uncover associations between air pollution exposure and preterm birth. However, no prior studies have examined the change in risk over time in an existing cohort, they wrote. Further, the researchers noted that changes in preterm birth risk over time are influenced by women’s reproductive history in addition to the ambient environment. Specifically, a recent meta-analysis found an absolute recurrent spontaneous preterm birth rate of 30%. 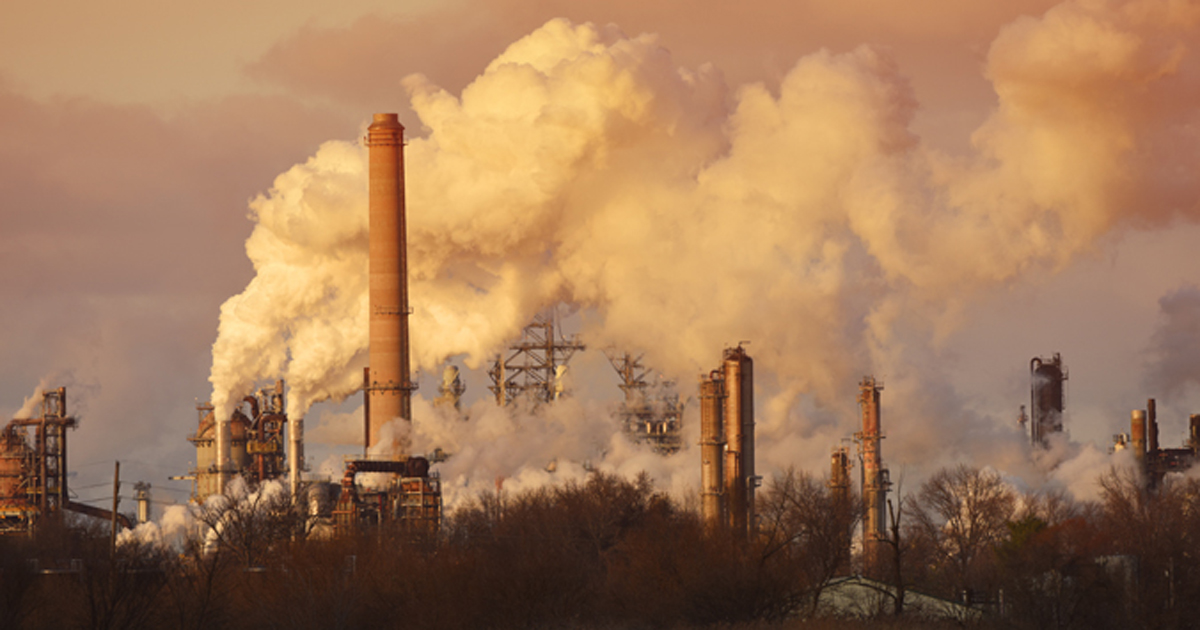 Mendola and colleagues investigated the risk for preterm birth during a second pregnancy due to changes in air pollutant exposure that occurred since the first birth in a cohort of low-risk women in the United States. The researchers estimated air pollution exposure for each pregnancy using modified Community Multiscale Air Quality models in the National Institute of Child Health and Human Development (NICHD) Consecutive Pregnancy Study. The NICHD study collected data on deliveries for more than 50,000 women with at least two pregnancies across 20 Utah-based hospitals between 2002 and 2010.

They found that for nearly all pollutants, exposure was more likely to decrease over time. However, 7% to 12% of women in the study experienced a higher exposure to air pollution during their second pregnancy.

According to the researchers, preterm birth risk during the second pregnancy increased when women had consistently high exposure to sulfur dioxide (32%), ozone (17%), nitrogen oxides (24%), nitrogen dioxide (43%), carbon monoxide (31%) and to particles less than 10 microns (29%), compared with women who had consistently low exposure to air pollution. The researchers noted that preterm birth risk tended to increase to a lesser extent for women who repeated gave birth prematurely (19% to 21%) than for women without a prior preterm birth (22% to 79%) when exposure increased or stayed high.