Overall screen time does not negatively affect children’s and teenagers’ academic achievement, according to findings from a systematic review and meta-analysis published in JAMA Pediatrics. However, watching TV and playing video games were associated with a negative effect on language, math and composite academic performance scores for different age groups, researchers reported.

According to Mireia Adelantado-Renau, MSc, from Jaume I University in Castellon, Spain, and colleagues, future research should focus on how each screen-based activity affects academic achievement, and children’s screen time should be limited and supervised to improve academic performance.

“A growing body of evidence suggests that screen media use could play a key role in cognition (ie, brain processes involved in knowledge, intellect and action) and academic performance (ie, academic achievement and abilities) in children and adolescents,” the researchers wrote. “For instance, recent empirical research has reported that screen media use may reduce functional connectivity between cognitive areas. However, studies into the association between screen media use and academic performance have shown controversial results, reporting not only negative, but also positive and null associations.”

For the study, two researchers independently screened cross-sectional studies related to time or frequency of screen time and children’s and adolescents’ academic performance. More than 5,500 studies on the topic were published between 1958 and 2018, the researchers wrote. 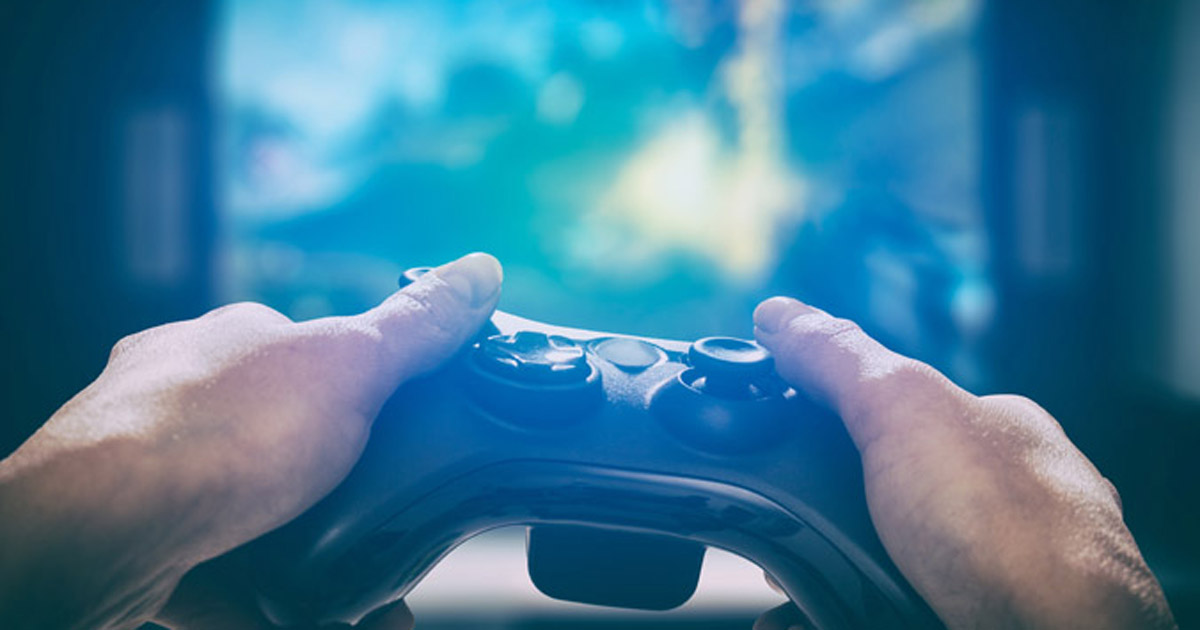 The studies examined in the meta-analysis included more than 100,000 participants, with participation varying from 70 to 42,041 people per study.

In a related editorial by Janis Whitlock, PhD, MPH, a research scientist and associate director for teaching and training in the Brofenbrenner Center for Translational Research at Cornell University, and Philipp K. Masur, PhD, a post-doctoral researcher at Johannes Gutenberg University in Mainz, Germany, said that future research will require collaboration between “scholars versed in social and computer sciences.”

“Even more fundamentally, it requires abandoning the idea that we can measure the association of screen time with the overall, between-person level, given that use of different mediums can have varying and sometimes contradictory outcomes for one person,” they wrote. “Thus, including situational and contextual factors is critical. Adopting such a perspective, however, requires identifying ways of conceptualizing and operationalizing contexts from situations.”

Whitlock and Masur added that these needed long-term studies are not commonly conducted because they are both time-consuming and expensive. They urged policymakers and funders to invest in these investigations and suggested that social media companies work and collaborate with researchers to produce more productive investigations of user data. – by Katherine Bortz

Disclosures: Whitlock reports receiving personal fees from Instagram outside the submitted work as a consultant on a project related to enhancing well-being and reducing risks to mental health for youth. The other authors report no relevant financial disclosures.