Postoperative opioid prescriptions for children are often unnecessary for some common surgeries, and safe opioid stewardship necessitates elimination of opioid exposure after many of these operations, according to a research letter published in JAMA Surgery.

“From 1999 to 2016, opioid-related overdoses rose by 250% among children and adolescents,” Calista M. Harbaugh, MD, general surgery resident at the University of Michigan, and colleagues wrote. “Acute pain after surgery or injury is the most frequent indication for pediatric opioid prescribing.”

However, the researchers noted that prescribing patterns vary, and few data exist regarding patient-reported opioid consumption and pain after pediatric surgeries to guide opioid prescribing.

To address this gap in data, they conducted a single-center study as part of the Michigan Opioid Prescribing Engagement Network, a multispecialty quality improvement project to reduce opioid prescribing. From April 2018 to November 2018, they screened for eligibility children aged younger than 18 years undergoing the following surgeries at a tertiary care facility: umbilical or epigastric herniorrhaphy, laparoscopic appendectomy, inguinal herniorrhaphy and/or hydrocelectomy, adenoidectomy, circumcision, percutaneous pinning for elbow fracture or scrotal-incision orchiopexy. 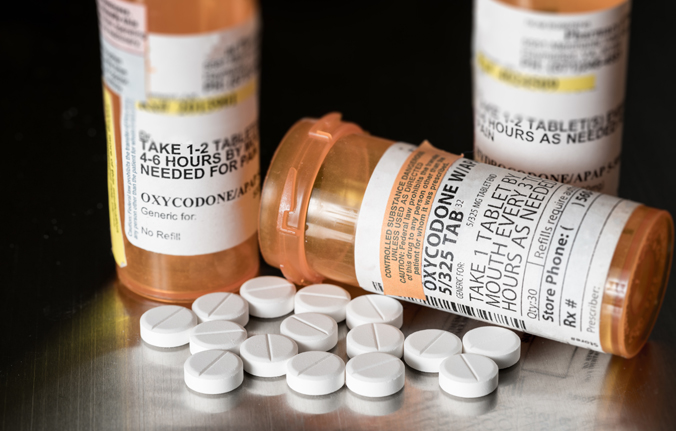 They distributed pain journals to the patients’ caregivers to record postoperative analgesic use. They then followed up with the caregivers at 7 to 21 days after surgery regarding patient pain control and analgesic use.

The researchers reported that nearly all respondents (90%) used less opioids than prescribed, and most respondents used less than half (37%) or none (31%) of the prescription. Approximately 90% of patients were not prescribed or did not use opioid after adenoidectomy (76 of 81 respondents), inguinal herniorrhaphy/hydrocelectomy (74 of 84), appendectomy (57 of 59) and umbilical/epigastric herniorrhaphy (30 of 31). Patients with circumcision, elbow fracture and orchiopexy had the highest rate of opioid use, although only one in three patients used an opioid for these surgeries, typically for 3 days or less, Harbaugh and colleagues wrote.

“This study is limited by the single-center, nonrandomized design; however, the low rates of prescribing and consequent adverse outcomes may supersede the clinical equipoise needed for future randomization,” the researchers wrote. – by Joe Gramigna