The Trump administration unveiled plans today to remove all non-tobacco-flavored e-cigarette products from the market.

Last week, the CDC reported five deaths and more than 450 cases of pulmonary disease related to vaping in 33 states. A sixth death was reported on Sept. 10 by health officials in Kansas.

In a press briefing, acting FDA Commissioner Ned Sharpless, MD, said that he and HHS Secretary Alex Azar spoke with President Donald J. Trump about data from the 2019 Youth Tobacco Survey, which revealed an “alarming and concerning increase in the use of e-cigarettes by children.”

“The president has directed the FDA to take decisive action to stem the tide of youth use of e-cigarettes,” Sharpless said.

Under a newly announced policy, which has not been finalized, flavored e-cigarette products will be removed from the market. To get them placed back on the market, manufacturers will have to apply for and secure approval with FDA. 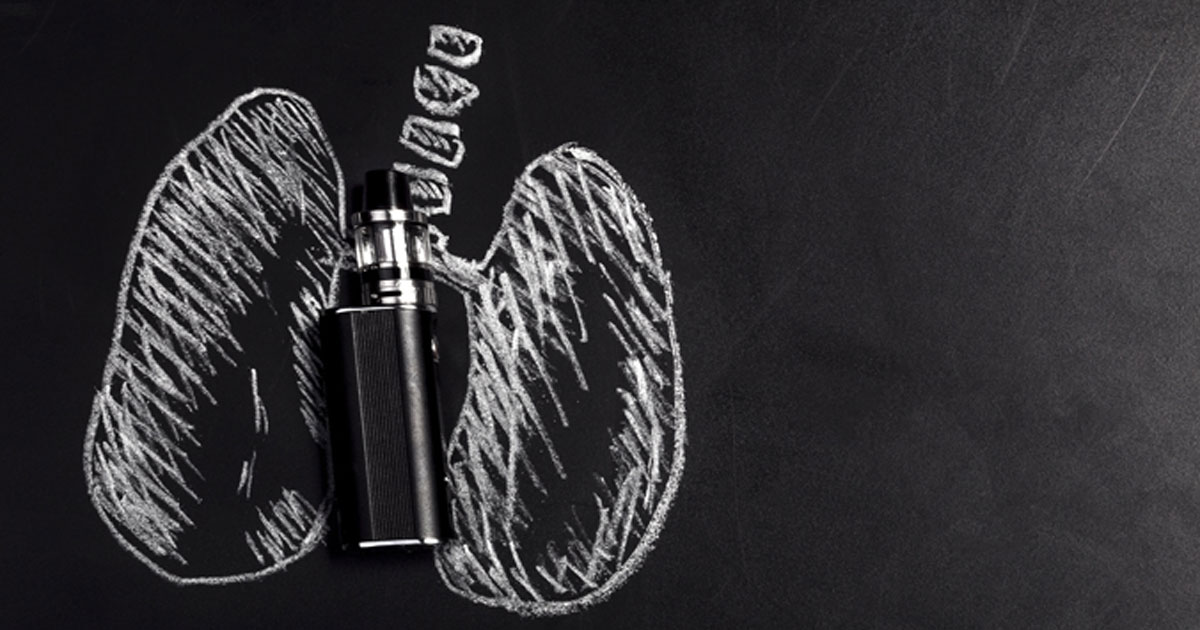 All non-tobacco-flavored e-cigarette products will be removed from the market, according to the FDA and HHS.
Source: Adobe Stock

“The Trump administration is making it clear that we intend to clear the market of flavored e-cigarettes to reverse the deeply concerning epidemic of youth e-cigarette use that is impacting children, families, schools and communities,” Azar said in a statement. “We will not stand idly by as these products become an on-ramp to combustible cigarettes or nicotine addiction for a generation of youth.”

Tobacco-flavored e-cigarette products will remain on the market, but manufacturers will have to file with the FDA by May 2020.

“What we’re seeing in the data is that tobacco-flavored e-cigarettes are not a major source of youth utilization at this point,” Azar said during the briefing. “We do have 8 million adults who are using e-cigarettes, so there is actually some public health need for alternative nicotine delivery devices to be available for adults to get off of combustible tobacco. But, with more than 5 million children regularly using e-cigarettes, we can’t allow the benefit to adults to come at the expense of children.”

Azar said action will be taken against manufacturers that market tobacco-flavored e-cigarettes to children, or if more children begin to use these products.

Matthew L. Myers, president of Campaign for Tobacco-Free Kids, called the plan “a necessary and long-overdue” action to curb youth e-cigarette use. However, he said the plan needs to be comprehensive.

“This is a public health crisis, and we cannot afford more delays in confronting it,” he said. “It has taken far too long to stop Juul and other e-cigarette companies from targeting our nation’s kids with sweet-flavored, nicotine-loaded products that are addicting a new generation and threaten decades of progress in reducing youth tobacco use.”

Myers urged the FDA to “not back down in the face of inevitable pressure from Juul and other manufacturers.”

The Campaign for Tobacco-Free Kids, along with the AAP, American Cancer Society, American Heart Association, American Stroke Association and American Lung Association, previously called for the ban of all flavored tobacco products in 2017. In a statement, the AAP hailed the new plan as “a bold action” to protect youth. – by Katherine Bortz