Results of a study conducted at six New York NICUs suggested that multiple-birth infants are at an increased risk for wrong-patient order errors, with as many as one in seven sets of twins and one in three sets of triplets or quadruplets in the study given orders for diagnostic tests and medications meant for another infant.

According to Jason S. Adelman, MD, MS, chief patient safety officer and associate chief quality officer at New York-Presbyterian Hospital and Columbia University Irving Medical Center, most hospitals assign infants nondistinctive and temporary names like “Babyboy” or “Babygirl.” For multiples, hospitals may add only a single numeral at the end to distinguish between siblings, he told Infectious Diseases in Children.

“In our previous research, we found that a more distinct naming convention incorporating the mother’s first name, such as Wendysboy, reduced the risk for order errors overall by 36%,” he said. “The Joint Commission, which accredits hospitals and health systems, now requires the use of a distinct method of newborn identification, such as the one used in our earlier study. However, in the current study, both health care systems used a distinct naming convention as required by The Joint Commission, suggesting that alternative strategies are needed to protect multiple-birth infants from wrong-patient errors.” 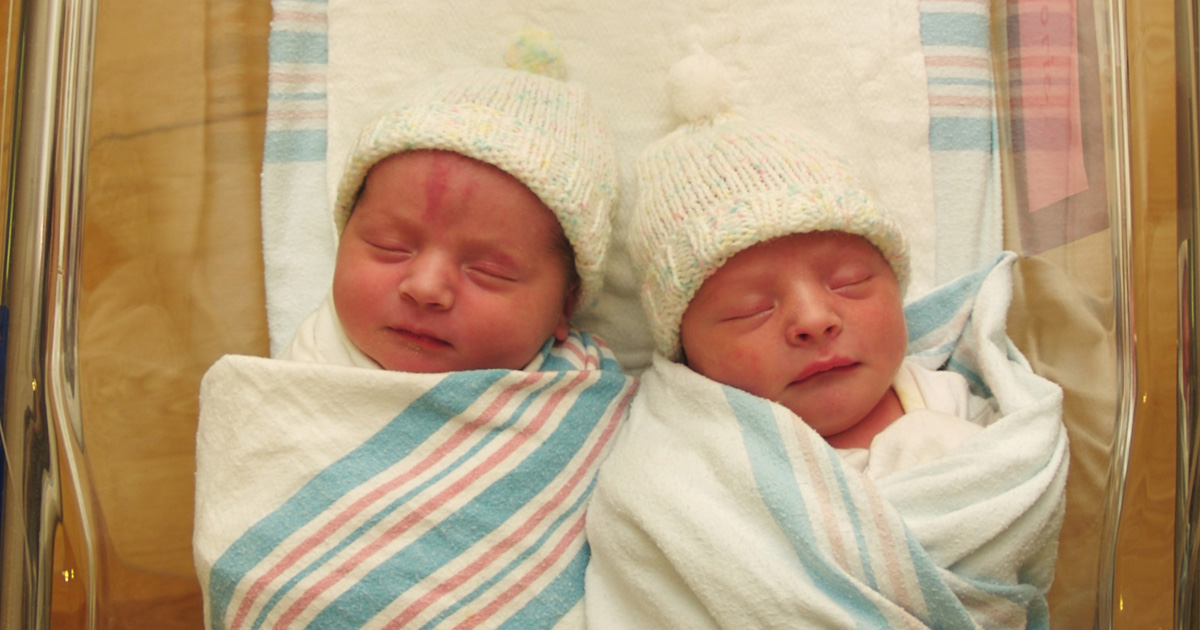 The researchers analyzed data on all electronic orders placed for infants receiving care in six NICUs located in New York City who applied The Joint Commission’s newborn naming requirements. Orders placed in four NICUs at New York-Presbyterian Hospital between Jan. 1, 2012, and Dec. 31, 2015, and two NICUs at Montefiore Health System between July 1, 2013, and June 30, 2015, were included.

“We recommend that hospitals use given names in their electronic health record systems for all newborns when available at the time of birth,” Adelman said. “We encourage parents, particularly those expecting multiple births, to choose names to be ready to use when the babies are born. If for cultural or religious reasons parents prefer not to choose or share the babies’ given names, we suggest they select distinctive nicknames. Temporary names are changed to given names when the babies are brought in for care after the initial hospitalization, according to their birth certificates.”

Adelman also recommends that strategies to improve patient safety and reduce medical errors should be “rigorously studied” to reduce the risk for future unintended consequences. – by Katherine Bortz

Disclosures: Adelman reports receiving grants from the Agency for Healthcare Research and Quality and the National Institutes of Health during the conduct of the study and outside the submitted work. Please see the study for all other authors’ relevant financial disclosures.