Migrants detained at border will not be vaccinated against flu

Medical professionals caring for migrant children and their families in holding at the southern border will not vaccinate them against influenza in preparation for the upcoming influenza season, a spokesperson for U.S. Customs and Border Protection, or CBP, confirmed to Infectious Diseases in Children.

“In general, due to the short-term nature of CBP holding, the time the vaccine takes to begin working, and the complexities of operating vaccination programs, neither CBP nor its medical contractors administer vaccinations to those in our custody,” the spokesperson said in an interview. “Persons in our custody who require vaccination are referred to the local health system and may receive vaccinations by medical personnel at a local medical facility, if determined necessary by the medical professional during their assessment.”

The spokesperson said CBP coordinates with local health authorities and the CDC for matters of public health when appropriate.

The decision not to vaccinate migrants against influenza has raised concerns among medical experts. This month, physicians affiliated with Johns Hopkins and MassGeneral Hospital for Children warned Congress about the threat of infectious diseases inside the detention centers, including influenza. According to a letter written by the physicians that was published online by The Washington Post, since last December, at least three children have died in U.S. custody “in part as a result of influenza.” 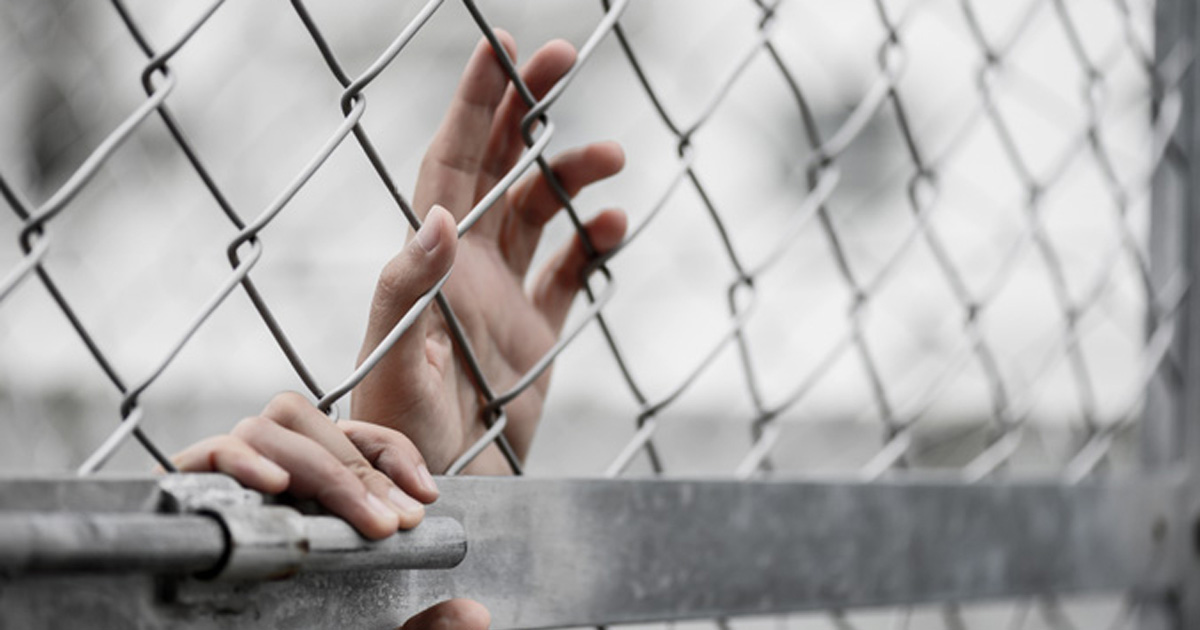 U.S. Customs and Border Protection will not immunize migrants being held at the U.S.-Mexico border against influenza.
Source: Adobe Stock

Michael T. Osterholm, PhD, MPH, director of the Center for Infectious Disease Research and Policy at the University of Minnesota, called the decision not to vaccinate migrants in holding “pennywise” and “pound foolish.” Osterholm noted that influenza can be a “serious, life-threatening disease” in children, and that their frequent contact with adults creates a greater risk for the spread of illness.

“You’re not only protecting the kids for themselves, but you’re also helping protect those communities where those kids are located,” Osterholm told Infectious Diseases in Children. “I can guarantee you that if influenza virus gets into a facility where there are a number of young children not previously vaccinated or who have not had influenza in the last several years, you’re going to see a lot of influenza activity.”

The decision drew a rebuke from the leaders of the Infectious Diseases Society of America, Pediatric Infectious Diseases Society, HIV Medicine Association, Society for Healthcare Epidemiology of America and American Society of Tropical Medicine and Hygiene, who called it “a violation of the most basic principles of public health and human rights.”

“It runs directly counter to the imperative that no individual should be harmed as a result of being detained, and that the community standard of medical care be available to persons in the custody of the U.S. government,” they wrote in a joint statement.

The CBP spokesperson said migrants with influenza are cohorted “as best as possible subject to operational constraints and in consideration of the best interests of the child.” They noted that this cohorting could occur either within the facility or another nearby facility.

In the highest-volume centers, medical personnel conduct intake interviews onsite and medical assessments for children or those with medical issues. The spokesperson said medical staff are available at all hours to diagnose and treat migrants, address infectious disease concerns and refer them to local health systems.

An HHS spokesperson told Infectious Diseases in Children that all people moved from CBP holding facilities to an HHS-funded care provider must be considered “fit to travel” before transfer. Within 48 hours of transfer, all unaccompanied children are medically screened and receive initial vaccinations recommended by the CDC if there is no vaccination record or if the child is not up to date, the spokesperson said.

Osterholm questioned whether migrants in holding were vaccinated against other infectious diseases that could also cause severe illness.

“[CBP] centers could be ripe for a measles or pertussis outbreak,” Osterholm said. “If you have people passing through your system in the short term, meaning hours to days, you can argue that this is not a responsibility that they own. But if you’re going to hold them for weeks to months, that takes on a whole new obligation to provide adequate immunizations. You’re not only protecting the child you’re vaccinating in the facilities but potentially people who work in those facilities against diseases that could surely happen if you had a large outbreak.” – by Katherine Bortz

We know that during influenza season, the entire population is at risk for infection, and everyone aged 6 months and older should get vaccinated. Congregate living settings are at particular risk for influenza outbreaks, so vaccination is particularly recommended for people living in this setting.

There are several recommendations to prevent disease in shelter settings, including establishing specific separate areas where persons can stay while ill, make alcohol-based hand sanitizer or hand-washing stations and tissue easily available and having a process for consistently cleaning and disinfecting contaminated surfaces and items.