Study findings published in JAMA Pediatrics indicated an association between computer, social media and television use and increases in depressive symptoms among adolescents. Video gaming had no effect, researchers said.

“Parents should consider monitoring their child's social media and television behaviors, as content presented on these two media presumably have a negative impact on adolescents' self-esteem and may result in symptoms of depression," Elroy Boers, PhD, a research fellow in the department of psychiatry at the University of Montreal, told Infectious Diseases in Children.

Boers and colleagues addressed the limitations of the existing research by examining associations between four types of screen time — social media, television, video gaming and computer use — and depression in adolescents. They also investigated the association over time, which has not been previously done, they wrote. 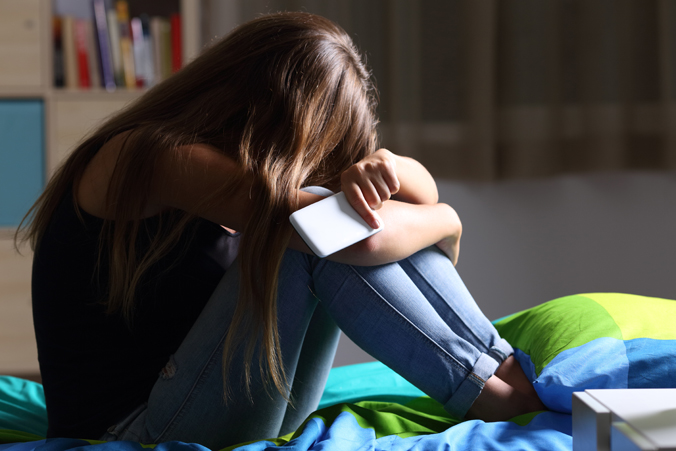 Boers and colleagues conducted a secondary analysis of a randomized clinical trial that assessed the 4-year efficacy of a personality-targeted drug and alcohol prevention program among a cohort of adolescents from 31 schools in the Greater Montreal area during grades 7 to 11. They assessed screen time and depression in this cohort through an annual survey in which participants indicated on a scale from 0 (not at all) to 4 (very much) to what extent they experienced seven symptoms of depression. They were evaluated on screen time and divided into four categories of use:

The study included 3,826 adolescents. Overall, depression symptoms increased yearly. According to the researchers, for every increased hour spent using social media, adolescents displayed a 0.64-unit increase in depressive symptoms (95% CI, 0.32-0.51). They reported similar associations for computer use, which accounted for a 0.69-unit increase (95% CI, 0.47-0.91).

Video gaming was not associated with depression, they wrote.

The researchers concluded that the findings may likely be explained by two media effects theories — upward social comparison and reinforcing spirals hypotheses.

“As hypothesized, we expected screen time containing depictions of peers' 'so-called' idealized lives would lower one's self-esteem and in turn increase the severity of depression symptoms,” Boers said. “Social media and television contain such depictions the most.” – by Joe Gramigna