A clinical report recently published in Pediatrics on the management and prevention of neonatal group B streptococcal disease affirmed the AAP’s support for testing all pregnant women for GBS so that antibiotic therapy can be given during labor to prevent transmission to newborns.

The report, along with recent maternal guidelines published last month by the American College of Obstetricians and Gynecologists, or ACOG, replaces the CDC’s 2010 Perinatal GBS Prevention guidelines.

Karen M. Puopolo, MD, PhD, co-author of the clinical report and chief of the section of newborn medicine at Pennsylvania Hospital, told Infectious Diseases in Children that the previous CDC guidelines included a “widely adopted” neonatal management algorithm that has been shown to subject otherwise well-appearing term infants to high rates of testing for infection. The guidelines have also been shown to increase the rate of antibiotic prescriptions in uninfected infants because of a perceived risk for infection.

“Although performed to protect babies from a potentially life-threatening infection, such approaches also exposed many babies to unneeded medical interventions and antibiotics,” she said. “The new AAP GBS recommendations align with recently updated AAP management recommendations for all-bacterial causes of early-onset infection.”

ACOG and AAP both recommend universal maternal screening and, when appropriate, antibiotics to prevent GBS transmission to infants either before or during delivery. The AAP recommendations for infant care include the following: 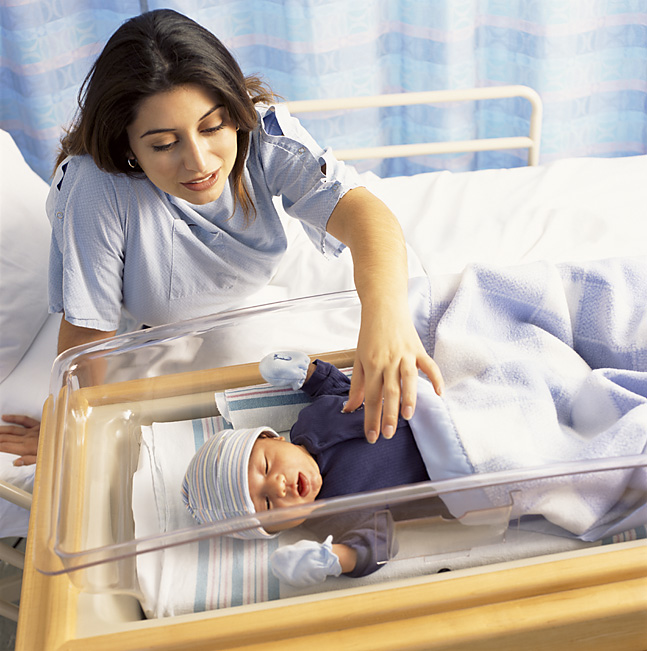 “We hope that by working together to update these important recommendations, ACOG and AAP will further reduce infection among newborns, helping more babies have a healthy start to their lives,” Ted L. Anderson, MD, PhD, president of ACOG, said in a press release.

However, a series of studies published in Clinical Infectious Diseases in 2017 suggested that GBS colonization of pregnant women remains high in the U.S. Anna C. Seale, BMBCh, PhD, an associate professor at the London School of Hygiene & Tropical Medicine, and colleagues estimated that in 2015, 942,800 pregnant women were colonized with the bacteria. This means the U.S. has the fourth highest estimated number of pregnant women colonized with GBS, following India, China and Nigeria. Additionally, the researchers estimated that GBS may contribute to approximately 90,000 infant deaths and 57,000 stillbirths every year around the world.

“The revised recommendations are, of course, still aimed at safety first but should result in fewer low-risk babies having medical testing and antibiotics,” Puopolo said. “This also means fewer babies will be separated from their mothers after birth for medical interventions, which should help support breastfeeding, which is a critically important part of newborn health.” – by Katherine Bortz

The revised guidelines from the AAP and ACOG on GBS prevention are a refinement to better target the highest risk group of babies. The significant reduction in early-onset disease that followed the 2010 recommendations for maternal screening, preventive care and treatment has been impressive. These new modifications to the guidelines offer all providers of maternal and infant care the opportunity to focus our efforts to continue to reduce the incidence of this potentially fatal infection in the highest risk group of babies.

As with all AAP and ACOG guidelines, it also emphasizes the need for all pregnant women to have good prenatal care — a national goal. The adoption and implementation of these new guidelines are exciting, and they could lead to a further reduction in this potentially deadly disease.