The number, rate and severity of liquid laundry detergent packet exposures among children aged younger than 6 years decreased modestly between 2015 and 2017, which researchers attributed to a voluntary safety standard and public awareness campaigns.

“Laundry detergent packets look like candy or food to a young child and were initially marketed in nonchild-resistant containers,” Gary A. Smith, MD, DrPH, director of the Center for Injury Research and Policy at Nationwide Children’s Hospital, told Infectious Diseases in Children. “This is a classic example of a product that was placed on the market without adequate concern for the safety of children.”

According to Smith and colleagues, there has been increased public awareness of the potential dangers that laundry packets pose to children. Manufacturers have responded with changes in product design and packaging, warning labels and public awareness campaigns. Additionally, the American Society for Testing and Materials International published a voluntary safety standard for the highly toxic product in 2015, and legislation was proposed the same year that would create mandatory safety standards. A decision has yet to be made on the legislation. 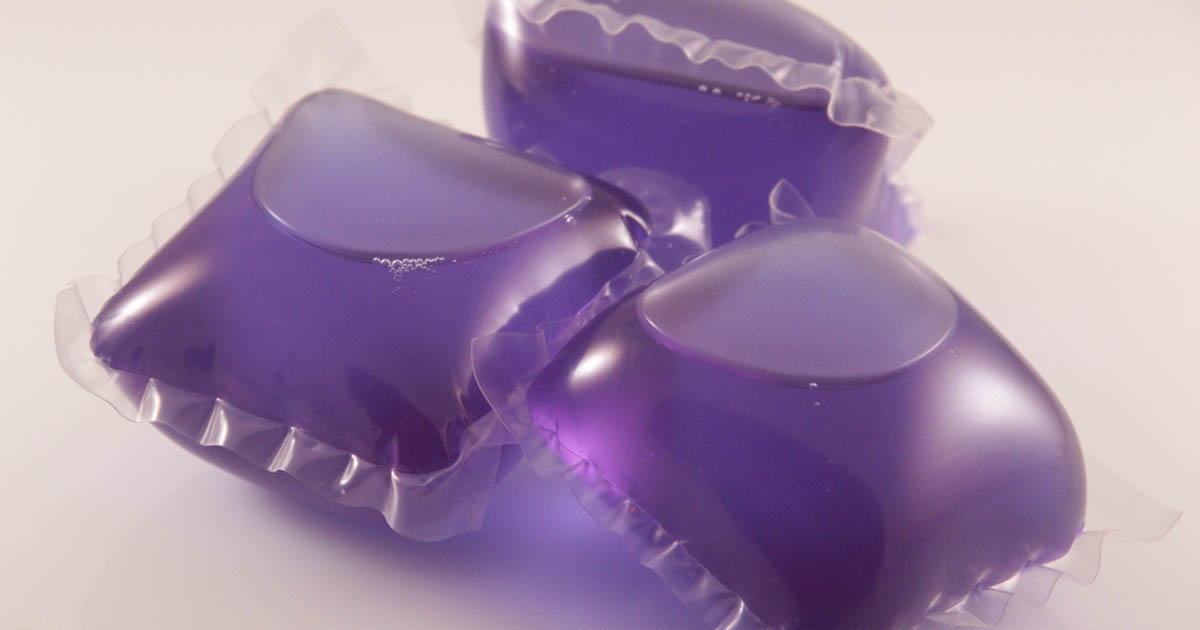 Between 2012 and 2015, the annual number of exposures in children aged younger than 6 increased 110.4%, and the rate increased 111.9%. After the introduction of the voluntary safety standard, the annual number and rate of exposure decreased by 18%. Hospital admissions related to exposures increased by 63.4% between 2012 and 2015 among this age group, with serious outcomes increasing by 78.5%. However, between 2015 and 2017, there was a 55.5% decrease in admissions, and serious outcomes decreased by 32.9%.

For children aged 6 years and older, the number of exposures increased by 292.7% during the study period, and the rate increased 276.7%. Smith and colleagues wrote that 3.2% of all exposures were among children aged 7 to 17 years. Nearly three-quarters of children in this age group ingested the packet, and 11.5% of these ingestions were intentional.

“The American Cleaning Institute and other organizations continually remind parents and caregivers to keep liquid laundry packets up and out of the reach of children and other individuals who should not access these products, such as those suffering from Alzheimer’s or dementia,” they said in a statement.

However, Smith said the voluntary standard is not enough.

“The number of exposures remains unacceptably high,” he said. “The current voluntary safety standard is inadequate and should be strengthened.”

The researchers noted that the Poison Prevention Packaging Act (PPPA), passed in 1970, has been shown to be highly effective at preventing children’s access to poisons.

“Requiring that all liquid laundry detergent packaging be PPPA-compliant would be an important next step in reducing child access to these products,” Smith said. – by Katherine Bortz