Outpatient antibiotic prescribing rates decline by 5% from 2011 to 2016

United States health care providers decreased their prescribing of oral antibiotics, including broad-spectrum antibiotics, between 2011 and 2016, according to findings published in Clinical Infectious Diseases. However, increases in prescriptions were observed among certain specialists and patients.

“Vaccines, reductions in the frequency of bacterial disease and better awareness about the importance of appropriate antibiotic use among pediatricians and parents have likely contributed to the decrease in outpatient antibiotic prescribing,” Lauri A. Hicks, DO, director of the office of antibiotic stewardship in the CDC’s Division of Healthcare Quality Promotion, told Infectious Diseases in Children.

Hicks and colleagues examined trends in outpatient oral antibiotic prescribing between 2011 and 2016, including the ratio of broad- to narrow-spectrum antibiotic prescriptions. They used national prescription dispensing count data from the IQVIA Xponent database divided by census estimates for that period.

According to Hicks and colleagues, the declining use of macrolides and fluoroquinolones resulted in a decrease in the ratio of broad- to narrow-spectrum antibiotic prescriptions (1.62 in 2011 vs. 1.49 in 2016). 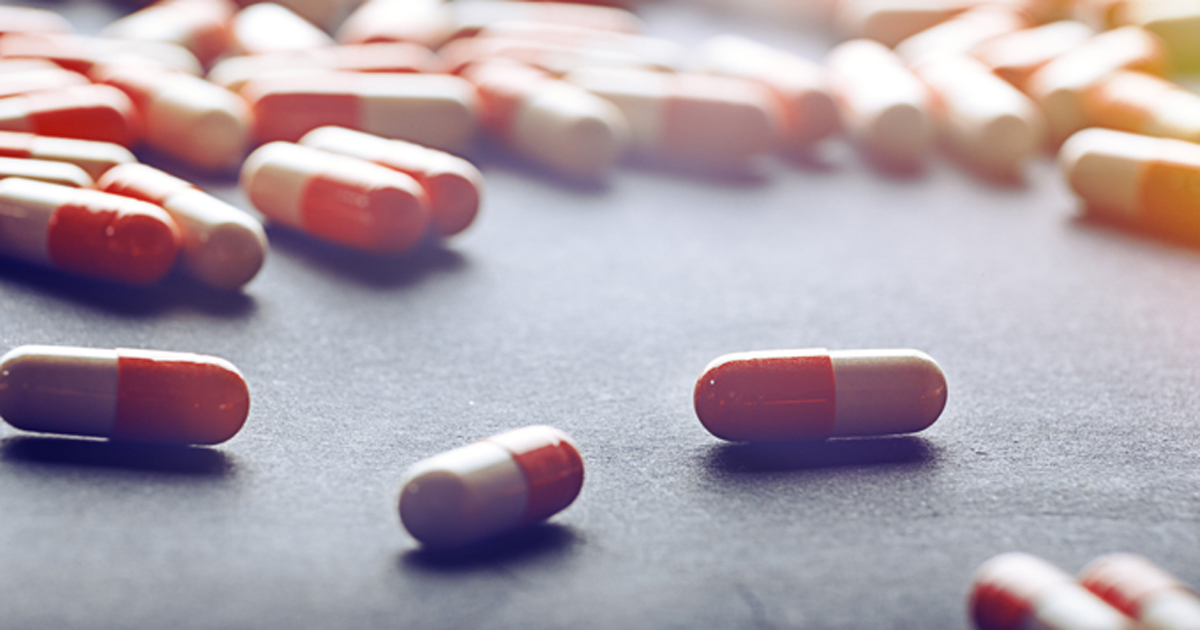 Hicks and colleagues wrote that the largest increase in prescribing was observed among nurse practitioners (7.4% to 14.6%) and physician assistants (6.7% to 10.7%). Increases were identified in both pediatric and adult patients.

In an associated editorial, Jeffrey S. Gerber, MD, PhD, wrote that pediatricians should be proud of their accomplishments in decreasing the number of antibiotic prescriptions, but more work needs to be done.

“We should be required to justify an antibiotic order by documenting an indication, and our prescribing should be held to the standard of top-performing peers,” he wrote. “We should avoid blaming urgent care or retail clinics or nurse practitioners — everyone can do better.”

Hicks said the researchers were very excited to see that gains had been made in reducing antibiotic prescribing, but she agreed with Gerber that there are “plenty of opportunities to do better.”

She said there are numerous resources available to health care providers who want to improve their antibiotic prescribing, including the CDC’s Core Elements of Outpatient Antibiotic Stewardship, which provides a framework for antibiotic stewardship in the outpatient setting. Another important step clinicians can take is a public commitment to more judicious antibiotic use, and to display commitment posters in examination rooms.

“Many state health departments and health care organizations are supporting providers and facilities interested in improving antibiotic use,” Hicks said. “Ask around to identify potential stewardship experts and champions in your area.” – by Katherine Bortz