Recent studies, including one published in Science, suggest that certain levels of dengue antibody caused by prior dengue infection may be protective against future infection with Zika virus. The findings have potential implications for vaccine development.

Ernesto T.A. Marques, MD, PhD, associate professor of infectious diseases and microbiology at the University of Pittsburgh’s Public Health Department, and colleagues theorized that enough people had acquired dengue immunity to reduce the rate of Zika transmission in northeast Brazil.

“We started with a poor community that has been studied for many years,” Marques, a senior author of the study, told Infectious Diseases in Children. “We wanted to understand how Zika impacted that community and how many people had been impacted by Zika. That was the first question. The second question was how previous infection with dengue virus interferes with Zika infection.”

The researchers explored these questions in Pau de Lima, a community in Salvador, Brazil, where dengue has been hyperendemic for more than 30 years and the epicenter of the Zika epidemic in 2015. 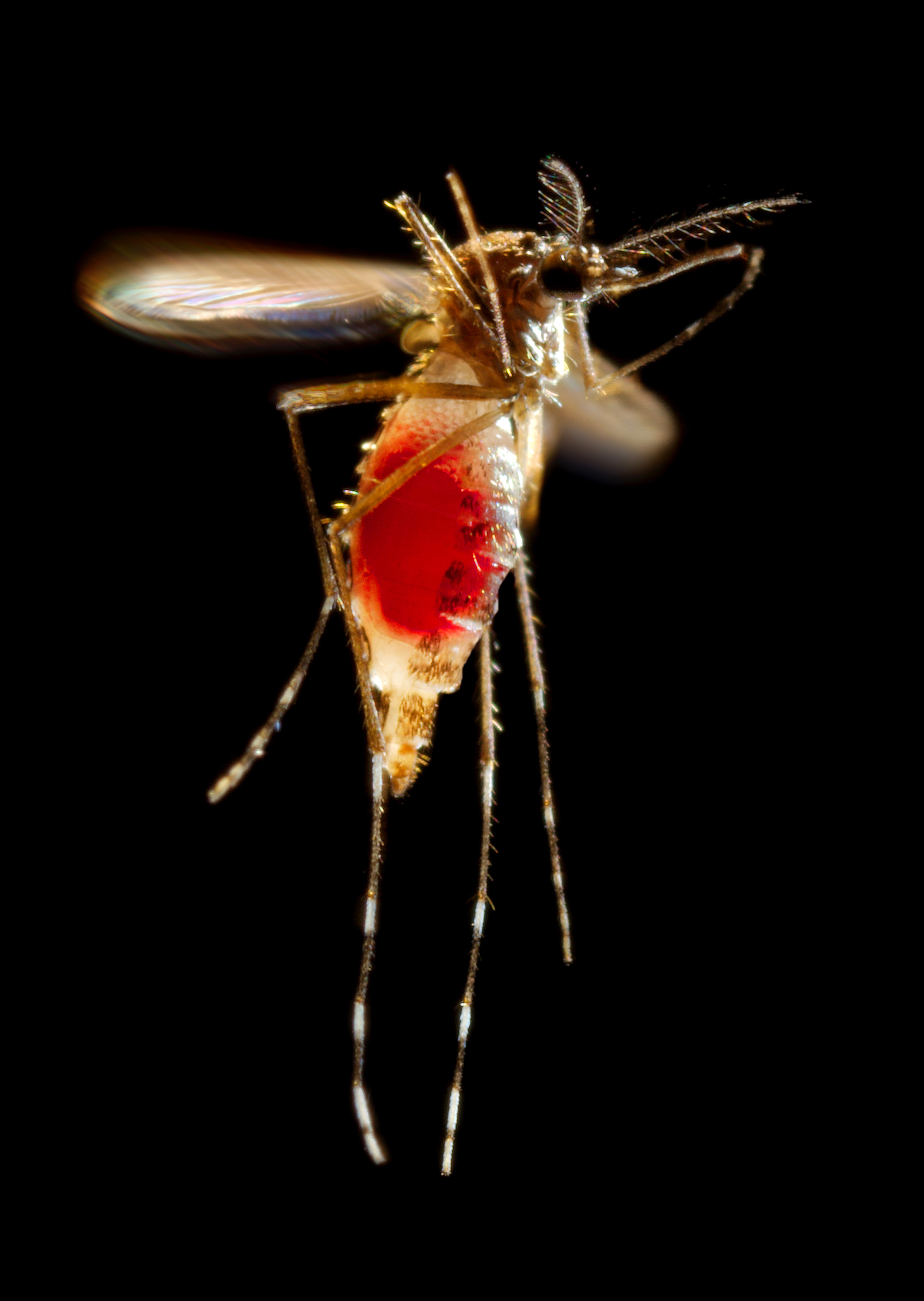 Zika infection was confirmed in patients using serological testing. Samples that were collected before the 2015 Zika epidemic in Salvador were mostly seronegative, likely because little or no Zika was transmitted before the start of the outbreak, the researchers said. However, this quickly changed once the outbreak began.

Marques and colleagues estimated that almost three-quarters of the Brazilians included in the study (n = 1,453) were infected in 2015.

“That is a very large number and is unusual in comparison to other mosquito-borne disease,” Marques said. “It is much higher than we see for dengue or chikungunya.”

The researchers also found that out of 642 samples collected in March 2015, 86% had tested positive for a marker of previous dengue infection — total immunoglobulin G against dengue virus’ NS1 protein. The researchers observed that as total IgG titers against dengue NS1 doubled, patients had a 9% reduced likelihood of Zika virus infection (95% CI, 1-17%). When split into tertiles, those with levels falling in the middle tertile had a 38% decreased risk of Zika infection (95% CI, 8-59%), and those in the highest tertile had a 44% decreased risk of infection (95% CI, 14-63%) after the outbreak.

According to Marques, this is crucial information in the protection of populations who are at risk for both dengue and Zika virus infection.

“Because we can see that high levels of anti-dengue antibodies showed some protection against Zika, perhaps if you immunize a person against dengue, you could reduce the risk for Zika as well,” Marques said. This strategy, he said, has yet to be proven.

He compared this method of prevention to “washing a wound with soap,” and stressed the need for a Zika vaccine — but he added that this may be the best option currently available.

Another study, published in PLoS Medicine, reported that children in Managua, Nicaragua, with previous dengue infection had lower rates of symptomatic Zika infection, but immunity against dengue infection did not affect the overall rate of Zika virus infection.

Mark Challberg, PhD, program officer in the virology branch of the division of microbiology and infectious diseases at the NIH, told Infectious Diseases in Children that dengue and Zika viruses are more closely related to each other than other flaviviruses, such as Yellow Fever virus, West Nile virus and Japanese encephalitis.

“The cross-reactivity of immunity certainly is known to happen between different members of the same virus family, and the extent of that depends on how closely related the viruses are,” he told Infectious Diseases in Children.

Some studies have demonstrated that prior dengue infection could actually intensify Zika infection through a phenomenon called antibody-dependent enhancement, or ADE.

Challberg explained that this occurs when antibodies that bind to and protect against one virus cross-react with a related virus. In some cases, these cross-binding antibodies are not effective at protecting against the second infection and amplify its effects. ADE, he said, is known to occur between the different dengue serotypes.

“There are four different types of dengue, and when you get the first infection with dengue virus of one particular serotype — 1, 2, 3 or 4 — you are protected for a while against infections by other serotypes,” Challberg said. “But then, when the level of antibody declines with time, the existence of that antibody against one serotype potentiates a new infection by a different serotype.”

However, Marques said the matter is more complicated than whether dengue infection will make Zika infection less or more severe.

“What our study says is that if antibodies against dengue are very high, you have less risk. If you have low levels, your risk is higher,” he said.

Challberg said these findings will be helpful for the development of future flavivirus vaccine candidates.

“There are dengue vaccines that are being developed, so you certainly would not want to go out and vaccinate people against dengue if that was going to increase their risk of Zika infection,” he said. “The same is true in reverse, although we don’t really have too much data yet about the effect of Zika infection and subsequent dengue infection, but it could happen.” – by Katherine Bortz

Disclosures: Challberg reports no relevant financial disclosures. Marques reports that the University of Pittsburgh holds the patent on the assays used in the Science study.