In 2015, northeast Brazil experienced a disproportionately higher rate of microcephaly than anywhere else in the country. Researchers explained that this is because the region had been hardest hit by the Zika virus outbreak, with 94% of an estimated 8.5 million total cases.

Specifically, they found that women infected during early pregnancy were 17 times more likely to have a child with microcephaly.

Oliver J. Brady, DPhil, assistant professor and Henry Wellcome Fellow at the London School of Hygiene & Tropical Medicine, and colleagues wrote that “an abnormally high rate” of microcephaly was reported in northeast Brazil near the end of 2015. This rate — reaching 56.7 per 10,000 births — has not been documented in other Brazilian states or South American countries since Zika virus began to spread in the Americas. This originally suggested that “alternate causes or the involvement of arboviral cofactors” were to blame for the high rates of microcephaly in the region, researchers said.

Brady and colleagues collected data from Brazilian national databases to estimate exposure to different types of known or suspected causes of microcephaly — including Zika virus, dengue, chikungunya, bovine viral diarrhea virus infection, Zika coinfection and water toxins — for every live birth in Brazil reported between Jan. 1, 2015, and May 23, 2017. The researchers identified between 3.6 million and 5.4 million cases of microcephaly during the study period.

They said they found no evidence to support anything other than Zika as the source of the microcephaly outbreak. 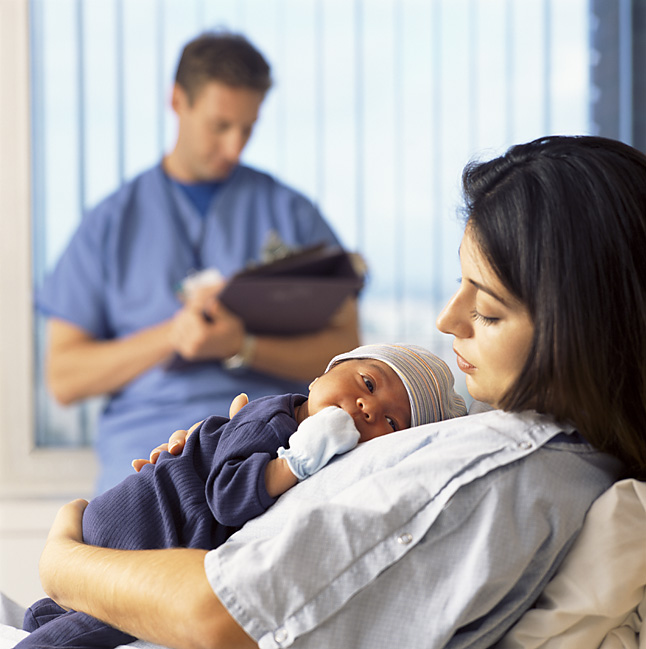 Brady told Infectious Diseases in Children that the findings suggest that the reason for the greater numbers of microcephaly in northeast Brazil can be explained by a more severe Zika outbreak than other areas between 2015 and 2017.

“This means that other areas in Brazil and wider Latin America could be at risk of further Zika outbreaks, comparable to what was seen in northeast Brazil at some point in the future,” he said.

In addition, they said concurrent exposure to arbovirus infection or previous yellow fever vaccination did not alter the risk for microcephaly.

However, Brady and colleagues cautioned that because the rate of Zika infection among pregnant women was “highly variable,” most pregnant women in Brazil would have had a lower risk for infection during the outbreak.

Although infants born to mothers infected with Zika were at significantly higher risk for other types of birth defects, the RR for Zika-attributable microcephaly was much higher (1.1-1.5 vs. 4.1), the researchers said.

Brady said that although many children were affected by congenital Zika infection, severe microcephaly is still a rare outcome, manifesting in only 41 in 10,000 births.

“It is important to highlight that even if a pregnant woman lives in an area that has had a Zika outbreak, the chances of her being infected are still very low — with the exception of northeast Brazil,” Brady said. “Testing for Zika remains important for clinical management and decision-making. Advising pregnant women to prevent mosquito bites is likely to be the best way to minimize risk, including use of repellents, insecticides and removal of water-filled containers, particularly within their own homes.” – by Katherine Bortz

The unusual geographic concentration of microcephalic neonates attributed to Zika virus infections has remained a mystery and triggered many alternative theories as to the underlying cause in this region. This study provides a geospatial analysis using Brazilian national registries to capture Zika virus infections and cases with microcephaly and/or fetal brain anomalies. This work is likely to provide the most accurate estimate that we will ever obtain for the RR of microcephaly due to Zika virus infection in the first and second trimesters. This study also provides a model for future efforts to estimate the relationships between a new viral outbreak and the incidence of birth defects.

The unusually high rate of congenital microcephaly reported in northeast Brazil in late 2015 led to speculation that alternate causes or cofactors were at play in the etiology of the observed pregnancy outcomes. This study by Brady and colleagues meticulously scoured and analyzed multiple Brazilian national reporting databases involving over 4 million births to report an association between Zika virus infection and an increased risk for microcephaly. This was in the absence of concurrent arboviral cofactors and other environmental causes.

This research gives credence to the accumulating data indicating that congenital Zika virus infection alone, particularly in the first two trimesters of pregnancy, is associated with microcephaly. Long-term studies are needed to fully assess the lifetime postnatal impact of prenatal Zika virus infection. Seroprevalence studies are needed to concretely determine why the northeast region of Brazil reported higher microcephaly rates than other regions.