“Doctors rely heavily on simulation training to prepare for rare emergencies, so even a modest improvement like this might help save lives,” Michael Buyck, MD, of the Geneva University Children’s Hospital in Switzerland, said in a press release. “Simulation-based training has been shown to be effective in teaching clinical, communication and leadership skills — improving pediatric residents’ confidence, and improving pediatric survival rate.”

Buyck and colleagues noted that pediatric resuscitations are rare.

“Fifty percent of residents report feeling inadequately trained to lead cardiac arrest teams in an internal medicine study because such events are too rare,” Buyck said. “And pediatric residents receive even less exposure to resuscitation attempts than average.” 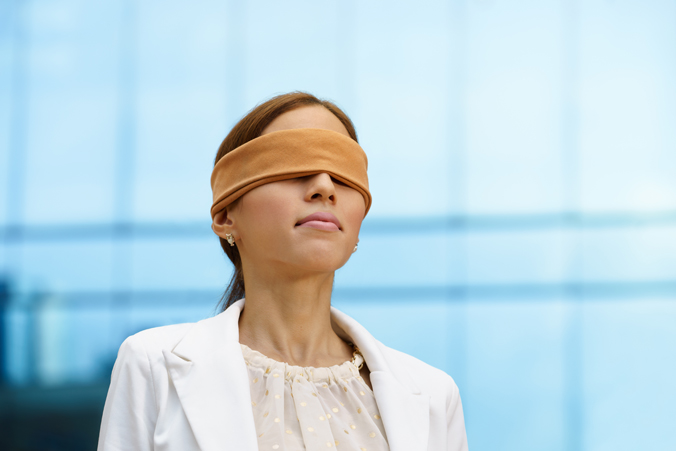 Three scenarios — labeled B, C and D — were identical for both groups, except that in the BG group, the team leader was blindfolded, using a commercial sleep mask to block light.

In the two remaining scenarios — A and E — three experts who had been blinded to the randomization evaluated their leadership skills.

The researchers reported that there was double the improvement in leaderships skills in the BG group compared with the CG group (11.4% vs. 5.4%, P = .04). No increase in stress or decrease in satisfaction was reported in the BG group.

Buyck and colleagues reported that part of the effect of blindfolding on leadership skills could be attributed to an improvement in communication by the entire team.

“Having a blindfolded leader requires other team members to verbalize all the important data and explicitly acknowledge instructions,” the researchers said in the press release. “Indeed, comparing [scenarios A and E], we found that teams who trained with a blindfolded leader became more likely than controls to respond to instructions with audible confirmation of receipt and completion of work.”

Buyck added that “future studies should further assess the impact of blindfolded training at long-term follow-up sessions and on clinical outcomes after pediatric resuscitation.” – by Bruce Thiel