The prevalence of Lyme disease among dogs in the United States has increased in both endemic areas and areas of the country where the condition is not typically observed in humans, according to data published in Environmetrics.

“The results of this milestone study show increasing risk for Lyme disease in endemic areas and pinpoint regions in the U.S. where Lyme disease is spreading to areas not historically considered endemic,” Michael Yabsley, PhD, associate professor in the department of population health at the College of Veterinary Medicine and the Warnell School of Forestry and Natural Resources at the University of Georgia, said in a press release. “This expanding risk of Lyme disease demands heightened vigilance in protecting both our pets and our families from this devastating illness.”

The researchers collected spatiotemporal data concerning Lyme disease cases among dogs throughout the U.S. Self and colleagues identified more than 16 million canine Lyme disease tests and were able to reduce that number to 69,876 county-month pairs reported between January 2012 and December 2016.

The most significant increase in the infection rate occurred in areas where high rates of disease were previously reported, including Maine, West Virginia, Virginia, northern Minnesota and northern Wisconsin. However, the researchers also observed increasing rates of infection among dogs in areas that have a low risk of infection, including parts of Illinois, Iowa, North Dakota, Ohio, Michigan and Tennessee. 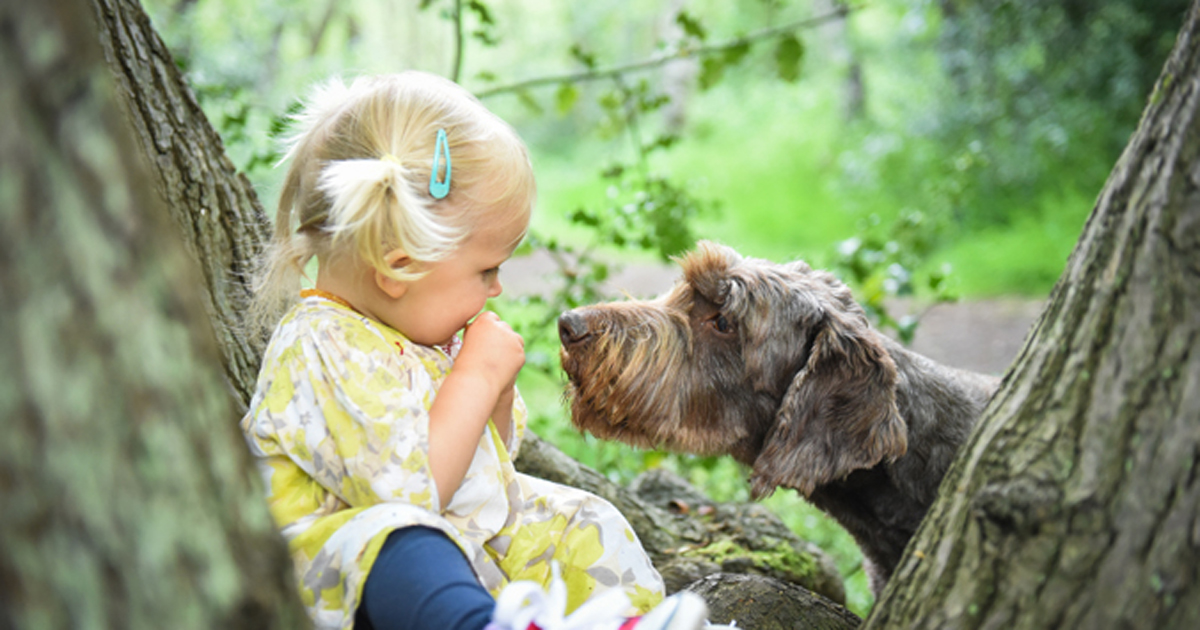 The prevalence of Lyme disease among dogs has increased in endemic areas of the U.S. and areas where the condition is not usually acquired. Researchers suggest that this may assist in understanding changing risk factors for humans.
Source: Adobe

Self and colleagues note that some of the areas where high rates of canine infection were observed have not reported high rates of human infection. They added dogs may be more affected by changes in Lyme risk. This information could be used as an “early warning system for changes in human risk.”

“Because Lyme is a zoonotic disease affecting both humans and dogs, this research demonstrates not only an expanding regional risk for Lyme in dogs, but it should aid in our understanding of Lyme risk changes for humans,” Christopher McMahan, PhD, associate professor in the department of mathematical sciences at Clemson University, said in the release. – by Katherine Bortz

Disclosures: Infectious Diseases in Children was unable to confirm relevant financial disclosures prior to publication.