ORLANDO, Fla. — Despite facing more physical and mental health challenges, grandparents raising their grandchildren appear to be coping with the stresses of parenting, according to research presented at the AAP National Conference & Exhibition.

“The topic of kinship care has gained increased attention,” Andrew Adesman, MD, FAAP, chief of developmental and behavioral pediatrics at Cohen Children’s Medical Center in New York, said in a press briefing. “Certainly, there are more children placed with relatives, and one of the main factors contributing to this is the opioid epidemic. There are also many other reasons why children may be taken from one or both parents and placed in either foster care or with relatives.”

Adesman said nearly 2.9 million grandparents are raising their grandchildren. He added that for grandparents, this can be “a major life adjustment.”

To better understand how grandparents manage the day-to-day demands of parenting and their parenting behaviors, the researchers analyzed 2016 data from the CDC’s National Survey of Children’s Health. 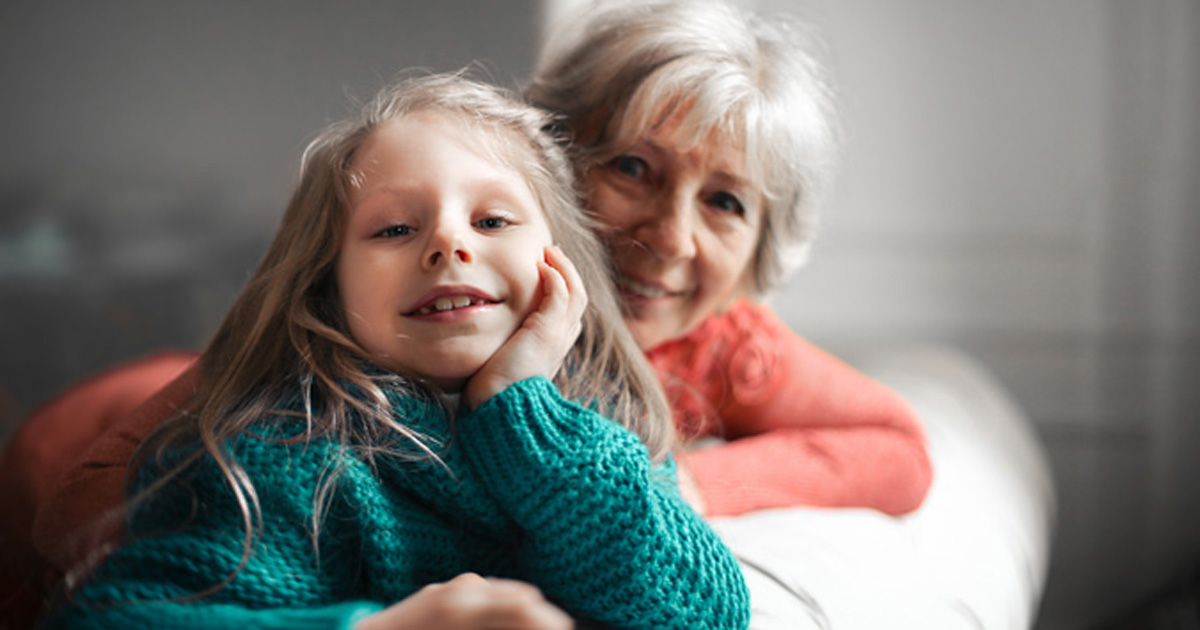 Research presented at the AAP National Conference & Exhibition suggests that although becoming a caregiver for their grandchildren can be "a major life adjustment," grandparents are coping with the stresses of parenting.
Source: Adobe

Grandparents reported that their grandchildren were somewhat more argumentative, more likely to lose their temper and to experience anger and anxiety during transitions. However, grandparents and parents had similar reactions when they were asked if their child did things that really bothered them, were harder to care for or if they felt angry with the child.

Adesman said the study results overall are a affirming message that grandparents seem to be stepping up to the challenge, but only after the researchers adjusted for factors like lower education and household income, as well as race and ethnicity.

The researchers saw similarities between grandparent and parent caregivers in their coping strategies, the stress they experienced and their ability to discuss and share “ideas that really matter” with the child they are raising. However, Adesman and colleagues observed that more grandparents felt as though they had a poor day-to-day emotional support compared with parents (31% vs. 24%).

“We cannot just think that everything is great because realistically, there are these psychosocial challenges for high-risk groups,” he said. “Although we did not find the need for day-to-day emotional support, both a significant percentage of parents and grandparents felt like they needed support.” – by Katherine Bortz

Disclosure: Infectious Diseases in Children was unable to confirm relevant financial disclosures prior to publication.