Although it is suspected that Streptococcus pneumoniae is mainly transmitted through the inhalation of airborne droplets, research published in the European Respiratory Journal suggests that nose picking or rubbing can be sources of colonization.

Researchers said that understanding the transmission of pneumococcus is important because more than 1.2 million infant deaths are related to the bacteria, which can cause acute otitis media, sinusitis, pneumonia and meningitis.

“We know that children carry pneumococcus bacteria in their noses at much higher rates than adults do, and from other studies, it has been shown that children are the main transmitters of this bacteria in the community,” Victoria Connor, a clinical research fellow at the Liverpool School of Tropical Medicine and Royal Liverpool Hospital, told Infectious Diseases in Children. “Therefore, the results of this study in adults are likely to be highly important in the childhood population.”

The researchers enrolled 40 healthy adult participants between April and May 2017 and placed pneumococcus onto the participants’ fingertip or back of the hand. Once the bacteria were administered, adults were instructed to either sniff the bacteria or make direct contact with the nasal mucosal surface to emulate picking or poking their nose. Exposure to the bacteria occurred while the solution was wet or about 1 to 2 minutes after the bacteria were applied. 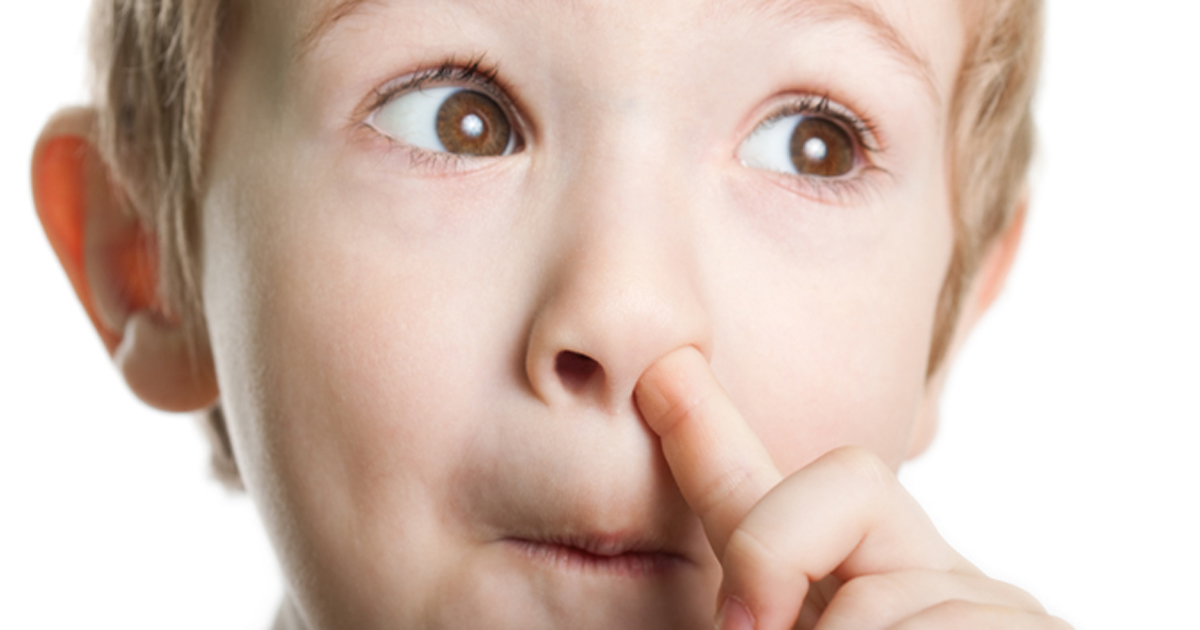 Although researchers are not sure if completely reducing transmission and carriage of pneumococcus is the best idea for children, parents can ensure that proper hand hygiene is followed and that toys and surfaces are cleaned to reduce transmission to other family members.
Source: Adobe

According to the researchers, few participants were colonized with nose picking (10%) and hand sniffing (0%) while solutions were dry. Although each cohort contained only 10 participants, Connor and colleagues stressed that wet exposures are more likely to cause colonization when compared with dry exposures.

Connor said that adults’ hands can spread bacteria, and this may be important when encountering children and older individuals with weakened immune systems. She suggested that if adults are to interact with these populations, they should practice adequate hand hygiene and clean toys and surfaces to reduce the likelihood of transmission.

“For pediatricians, it is unclear if completely reducing transmission and carriage of pneumococcus in children is the best advice because carriage has been shown to boost the immune system of children and reduce the likelihood of them carrying it later in life,” Connor said. “For parents, this research shows that hands are likely to spread pneumococcus, which is important when children are in contact with elderly relatives or relatives with reduced immune systems. In these situations, ensuring good hand hygiene and cleaning toys and surfaces would reduce transmission.” – by Katherine Bortz

Disclosures: Connor reports receiving grants from Unilever during the conduct of the study. The study was partially funded by Unilever, which participated in the study design. The conduct of the study, analysis and presentation of the results as well as the decision to publish were solely determined by the authors without influence from any funding source. Please see the study for all other authors’ relevant financial disclosures.