Nearly 25% of teens have asked their parents for a tattoo

Tattoos are becoming increasingly popular among teenagers, with nearly one-quarter of teens aged 16 to 18 years asking for parental approval; however, many parents are concerned about the risk for infection and the social stigma associated with body modification, according to a C.S. Mott Children’s Hospital National Poll.

“All states require children younger than 18 years of age to have parental consent [before getting a tattoo],” Gary L. Freed, MD, MPH, a professor of pediatrics at the University of Michigan, told Infectious Diseases in Children. “However, 10 states have absolutely no regulation regarding tattoo parlors themselves. Pediatricians should make sure that parents and children know that there are potential health risks associated with getting a tattoo and that they should inquire about the safety and cleanliness practices of the tattoo artist being considered.”

Freed and colleagues surveyed a nationally representative sample of parents with children between the ages of 13 and 18 years about their concerns on this topic. 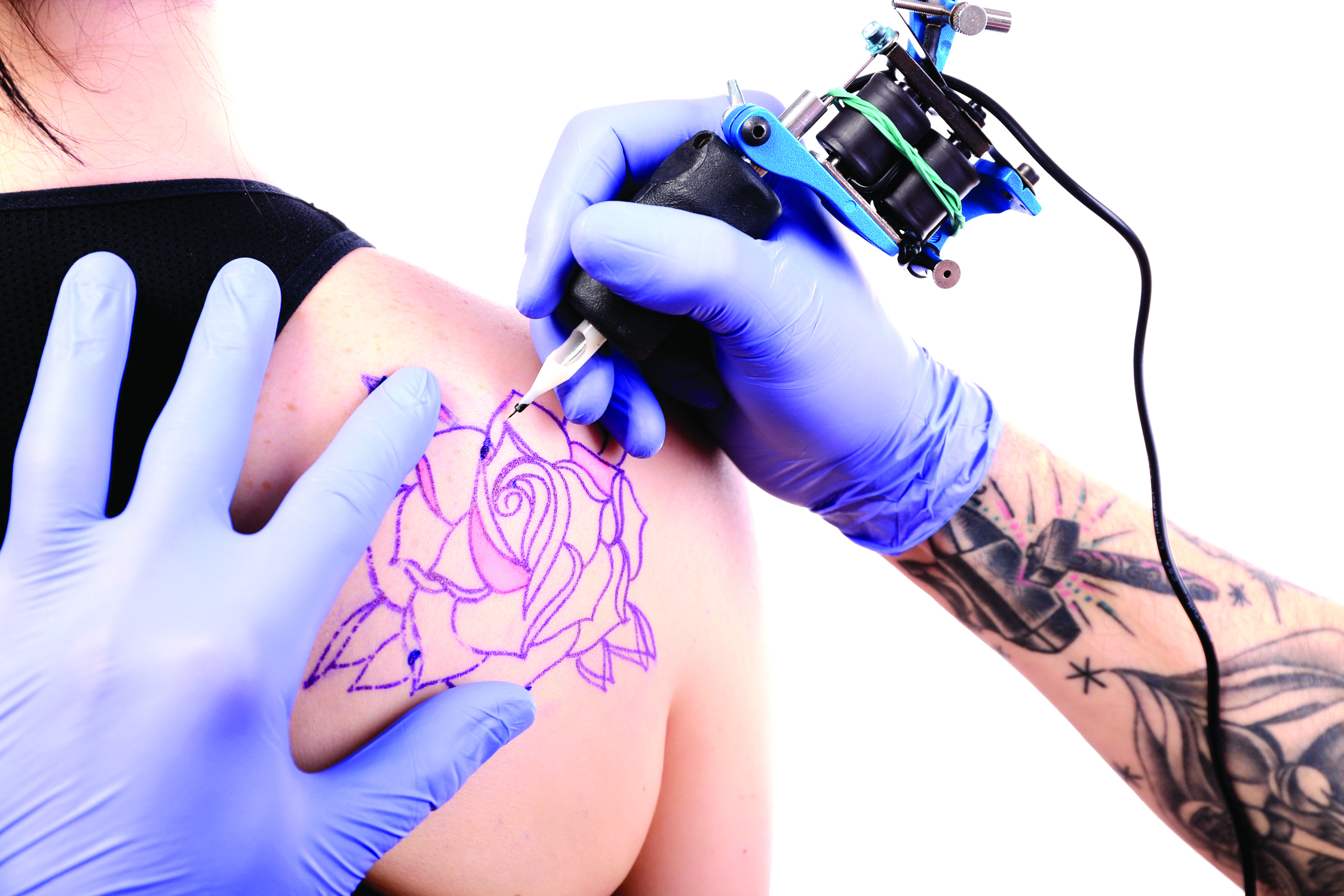 Although 78% of parents with children aged between 16 and 17 years reported that they would “absolutely not consider” approval for a tattoo, 10% reported that tattoos would be appropriate as a reward or to commemorate a special occasion or remembrance. These parents also agreed that a tattoo was OK if it could be hidden.

One major concern reported by parents regarding their teenager being tattooed included potential health consequences. Over half (53%) said they were “very concerned” about infection or scarring from being tattooed, and 50% were concerned about unsanitary needles and the risk for transmissible diseases like hepatitis or HIV.

Freed stressed that pediatricians advise parents and teenagers that tattoos should be conducted in a professional setting. Improper cleanliness and safety practices, such as an artist not wearing gloves when tattooing, increase the risk for subsequent infection, including hepatitis B and C, HIV and other transmissible diseases.

The most commonly reported concern was the possibility of regret in the future, with 68% concerned that their child might not like their tattoo choice as they age.

“There are things that a teenager might find fashionable when they are 16 years old that they might not find fashionable at 36 years of age,” Freed said. “Parents expressed concern that their children should not be impulsive in the decisions that they make regarding tattoos because of the potential for regret.”

Additionally, half of the parents surveyed were “very concerned” about the effect their tattoo might have on future employment opportunities, and nearly one-quarter believed that others might believe that they are a bad parent if they let their teenager get a tattoo.

Freed and colleagues write that although tattoos carry a sense of permanency, removal is a possibility for almost all tattoos; however, this process can be expensive. – by Katherine Bortz

Those who are getting tattoos need to know how difficult they are to get removed. It is both painful and expensive, and it is usually not covered by insurance. Laser removal can range from $49 to $300 per square inch of treatment area.

Infection is a concern, and we do not have solid data about infections after getting a tattoo. A tattoo parlor needs to be clean, and sterile techniques need to be used. Additionally, individuals considering a tattoo should ensure their immunizations are up to date and that they are not taking any medications that compromise their immunity.

Although societal acceptance of tattoos and piercings has increased, there still may be repercussions. In a 2014 survey, 76% of 2,700 people interviewed said they believed that a tattoo or piercing had hurt their chances of getting a job. Tattoos are definitely here to stay. The more information a person has ahead of time about tattoos, the better.