Self-harm risk factors in children, including a history of depression, mental health conditions other than depression and ADHD, do not affect their caretaker’s decision to have firearms in the household nor the use of proper firearm storage, according to a study published in Pediatrics.

“In 2015, the most recent year for which mortality data are available, suicide was the second leading cause of death for children aged 10 to 17 years of age,” John Scott, BS, from the department of health sciences in Bouvé College of Health Sciences at Northeastern University, and colleagues wrote. “For children in this age group, firearms accounted for over 40% of all suicides.”

“Guidelines intended to reduce firearm injury to children, first issued by the AAP in 1992, assert that whereas the safest home for a child is one without firearms, risk can be reduced substantially, although not eliminated, by storing all household firearms locked, unloaded and separate from ammunition,” the researchers continued.

To assess how firearms are stored in households with children who have risk factors for self-harm as compared with households with children who do not have these risks, Scott and colleagues conducted a cross-sectional analysis of data collected from a probability-based, nationally representative online survey. All participants were adults who reported if children resided within their household and their relationship to that child (caretaker/health care decision-maker for a child).

In the survey, all participants informed the researchers of firearm ownership, and if guns were owned by respondents, storage practices were described. Additionally, the survey collected data on the risk of self-harm of the child in the household, including history of depression, mental health conditions other than depression or ADHD. 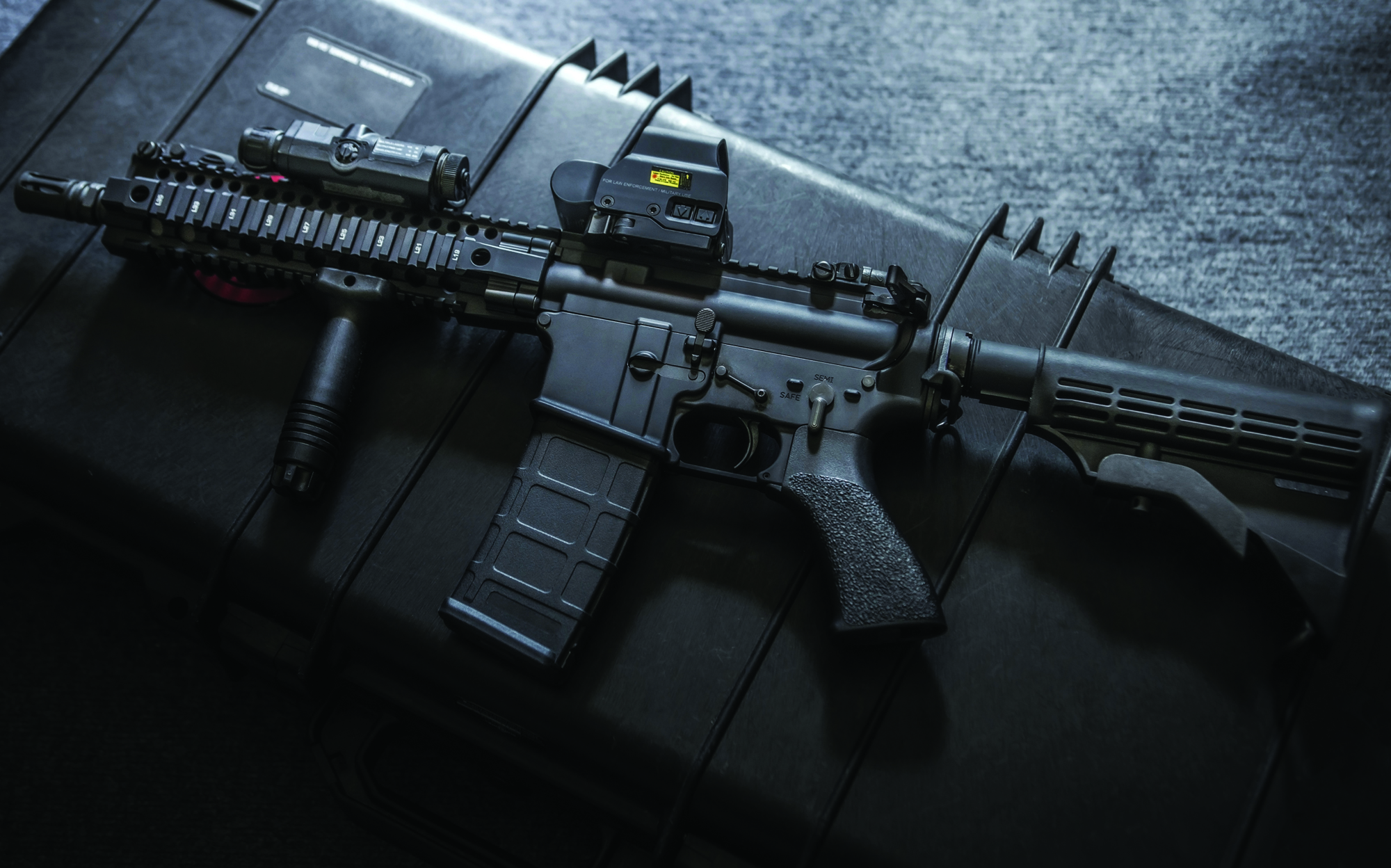 “Our finding that self-harm risk factors among U.S. children are not associated with household firearm prevalence mirrors findings from four previous U.S. studies of adults from the early 2000s, in each of which authors found that the prevalence of mental health disorders was fairly balanced across households with firearms vs. without firearms,” Scott and colleagues wrote.

“Similarly, our finding that parent’s report of their child’s history of self-harm risk factors did not predict whether parents stored household firearms locked and unloaded is consistent with findings from a nationally representative study of adults that failed to find an association between an adult’s mental health history and the likelihood of living in a home in which firearms were stored loaded and unlocked,” the researchers added. – by Katherine Bortz