Misinformation, concerns regarding MiraLAX prevail despite lack of proof

CHICAGO — The increasing news coverage of gastrointestinal conditions and their treatments have spurred the spread of misinformation, especially concerning the use of MiraLAX for treating constipation, according to a recent presentation at the AAP 2017 National Conference & Exhibition.

Concern about the use of MiraLAX began when a select group of parents noticed neuropsychiatric and behavioral changes, including aggression, tremors and obsessive-compulsive behaviors, in their children after use. They attribute these effects to a compound found within the drug: polyethylene glycol 3350 (PEG 3350).

PEG 3350 contains ethylene glycol, a compound also found in antifreeze, which has led many parents to associate the osmotic laxative with automotive fluid. Carlo Di Lorenzo, MD, from Nationwide Children’s Hospital and The Ohio State University College of Medicine said that this compound, along with diethylene glycol and triethylene glycol, can be found in drinking water, toothpaste and cosmetic products. 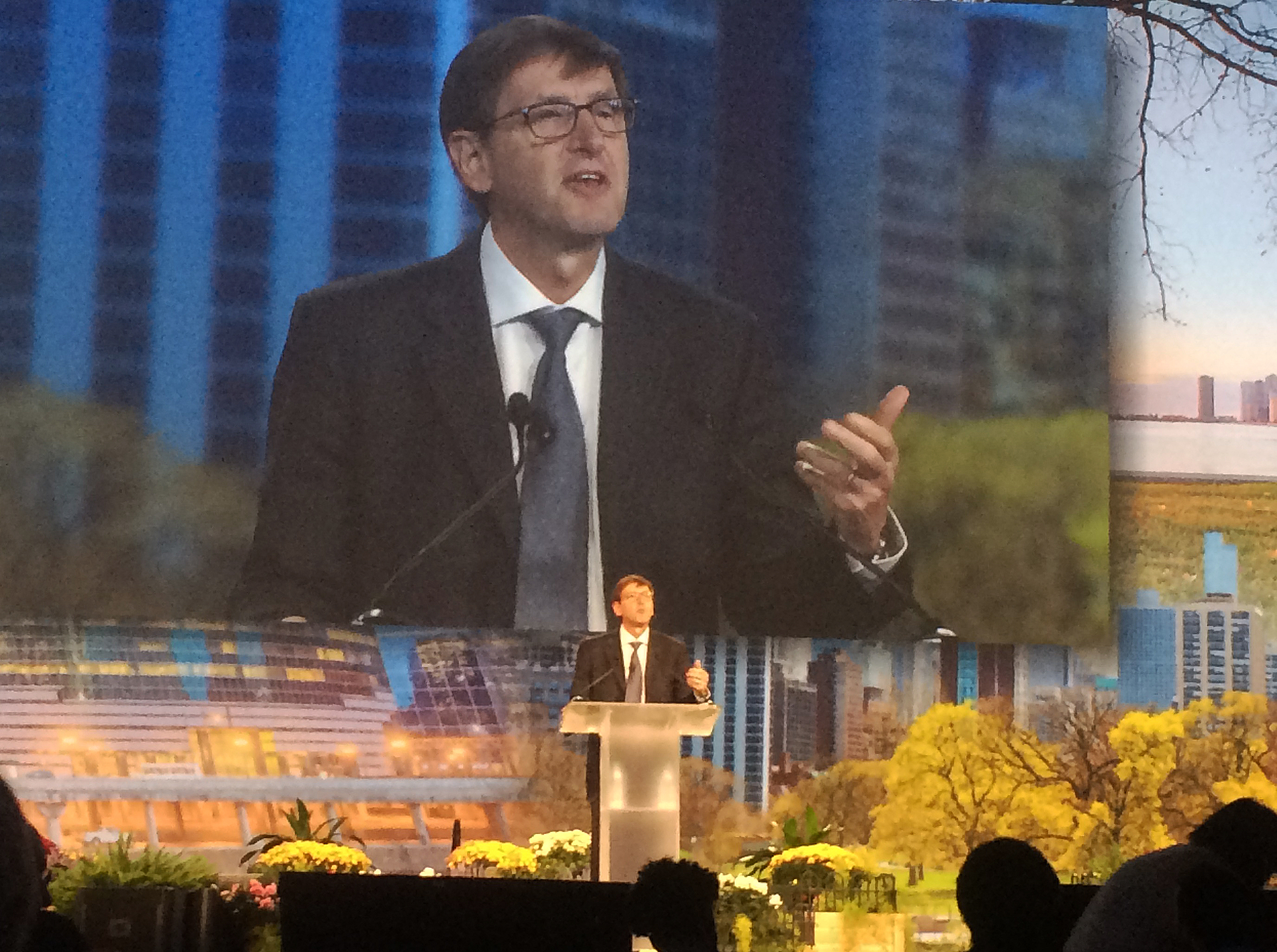 At the 2017 AAP conference, Carlo Di Lorenzo, MD, tackled ‘fake news’ on PEG 3350 and explained how to converse with patients who may be swayed by social media over scientific fact.
Source: Shutterstock.com

“At the end of the day, you see [these claims] in the news all the time,” Di Lorenzo said in his presentation. “This is problematic, so much so that a patient advocacy group reported the possible side effects to the FDA.”

Di Lorenzo claims that the reason these stories, as well as other rare or ‘fake’ gastrointestinal stories, spread is partially due to the influences in the industry and celebrities, as well as the powerful combination of uncertainty and public interest.

In fact, recent research performed by Di Lorenzo and colleagues conducted a study in which ethylene glycol, diethylene glycol and triethylene glycol levels were measured in children taking MiraLAX and those who had not taken the drug. The researchers observed that children who were never exposed to PEG 3350 had comparable levels of these compounds in their blood as children who had used the drug for the treatment of constipation.

He urges pediatricians and health care practitioners to continue prescribing MiraLAX because it has traditionally been safe and effective for the treatment of constipation; however, he stresses that other options are available.

“You can achieve a lot of success in treating constipation through other methods like behavioral intervention and dietary changes,” Di Lorenzo said. “PEG 3350 is effective and safe, but if you want to use something else [like milk of magnesia], that is okay as long as compliance is not an issue.”  – by Katherine Bortz

Disclosure: Di Lorenzo is a consultant for Sucampo, Merck, Allergan, QOL Inc, Nestle and IMHealth Science. He did not intend to discuss unapproved/investigative uses of commercial products and devices in his presentation.