Frequent air travel in areas where dengue is endemic, such as India, Thailand, China, and Indonesia, may contribute to the epidemic-level spread of the virus, according to a study published in PLOS Neglected Tropical Diseases

“The growing scale of human mobility, particularly through air transportation, underscores an increase of pathogen introductions into geographic areas suitable for transmission, potentially contributing to the emergence and re-emergence of epidemics,” Huaiyu Tian, PhD, from the College of Global Change and Earth System Science at Beijing Normal University, and colleagues wrote. “At local scales, endemic circulation of dengue virus strains is driven by viral lineage introduction events that eventually lead to lineage replacement.” 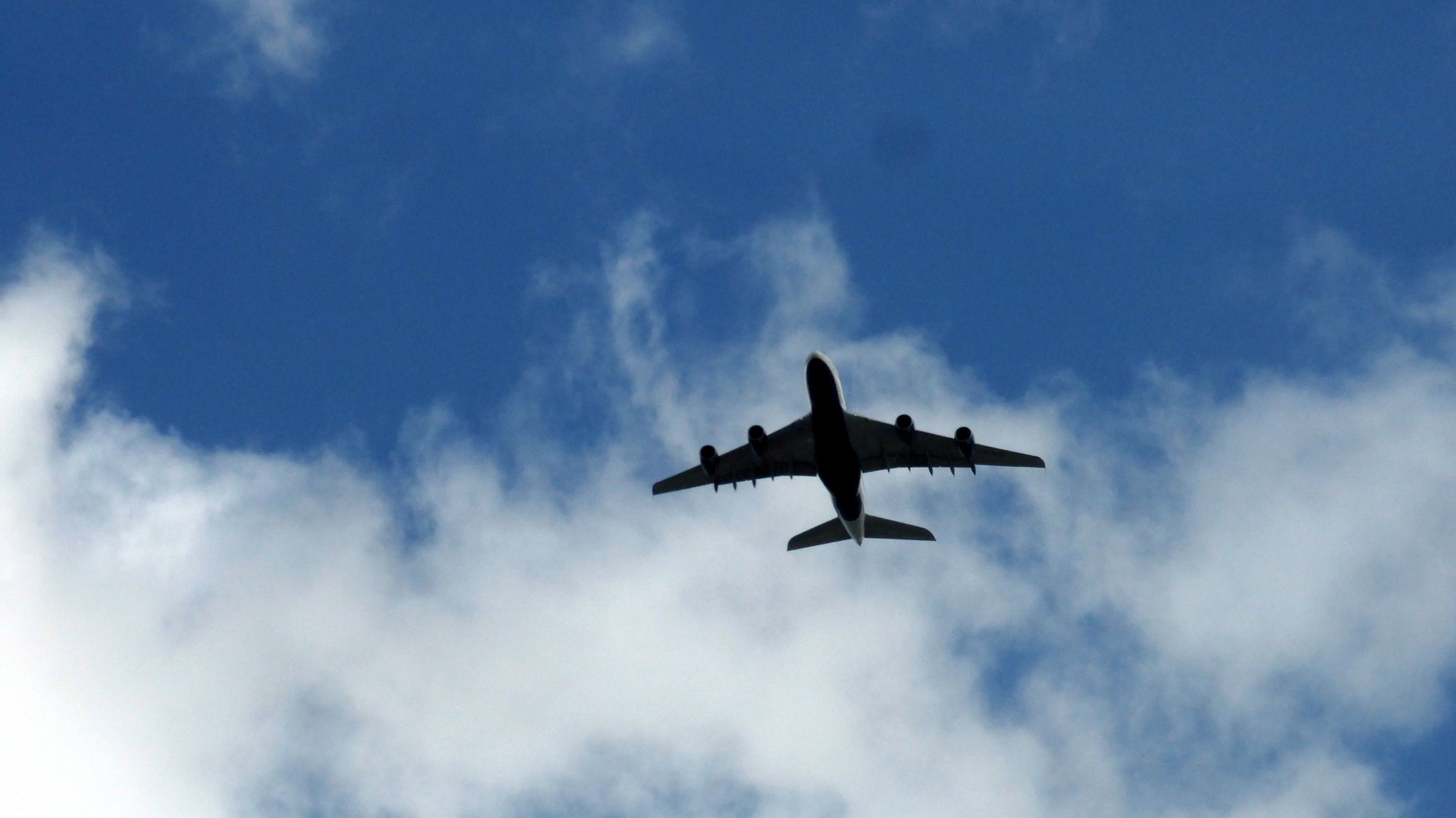 The spread of dengue to new areas is likely due in large part to trends in air travel, especially central air hubs located in China, India, Singapore and Thailand, according to new research published in PLOS Neglected Tropical Diseases.
Source: Sean MacEntee, Flickr

The researchers note that these observations “suggest that increasing human mobility through air traffic networks may impact the spread of pathogens at large geographical scales.”

To recreate the patterns of viral circulation in 20 Asian countries through socioeconomic data, air and maritime transportation data and viral genetic data for the past 50 years, the researchers used a statistical framework model that estimated migration history between 1956 and 2015, with specific focus placed on the circulation of dengue serotypes 1-3 in Asia. Additionally, Tian and colleagues examined the possible predictors of the virus spreading.

The spread of the virus may have been impacted by the growth of Asian air travel, especially in India, Singapore and Thailand, beginning in 1980, the researchers wrote. A connection was established between sequences gathered from patients in 2014 in Japan and those in China, countries whose citizens travel frequently to each other.

“Our analysis suggests that the air transportation network has contributed to the spatial distribution of dengue virus serotypes in Asia,” Tian and colleagues wrote. “This can be explained by the movement of viraemic individuals; if the destination and timing of virus introductions coincides with a climatically suitable period, then an epidemic can become established in a susceptible recipient population. Further, it is possible that the mobility of viraemic mosquitoes through air transportation is non-negligible.”  – by Katherine Bortz