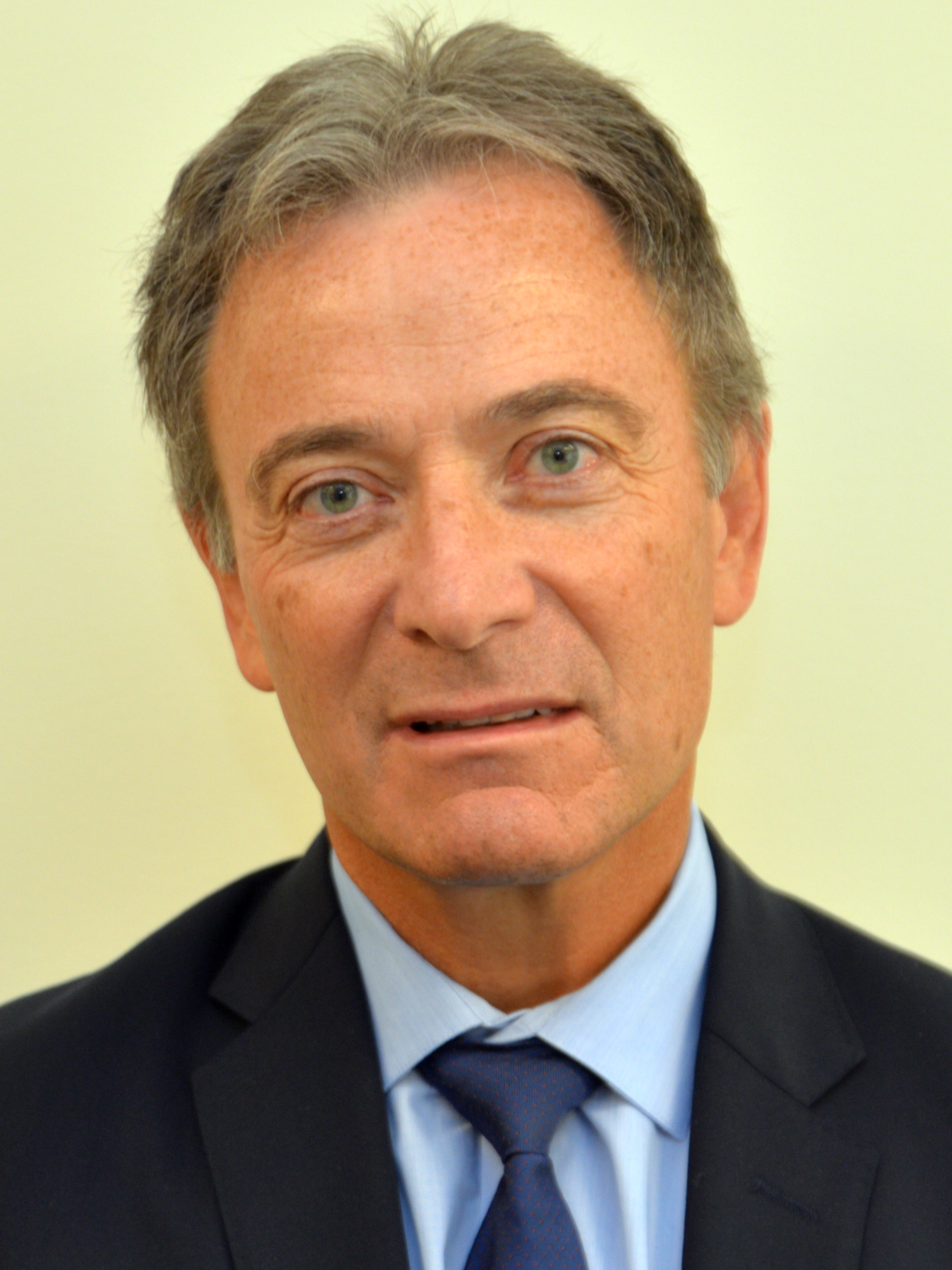 Alzheimer’s disease is a global disease of central nervous system dysfunction. Although public discourse about it tends to focus on the cognitive aspects of this terrible disease, it is reasonable to expect that global changes in brain function would have a significant impact on the functions that take up more than half the brain’s volume: vision and visual motor function.

We know, for example, that patients with Alzheimer’s disease (AD) have atrophy of the visual cortex, particularly the cuneate gyrus, or cuneus, which is where the superior retinal projections terminate.

There are also changes in ocular structures that parallel cognitive declines in AD and are increasingly being considered as biomarkers for the disease. OCT studies have shown that both the retinal nerve fiber layer and the ganglion cell complex are significantly thinner in individuals with AD. Most recently, some very interesting work done with OCT angiography identified both enlargement of the foveal avascular zone and an overall decrease in retinal vascular density in patients with AD compared to healthy controls (Yoon et al.).

It makes sense, then, that the combination of brain atrophy, changes in visual processing, and structural changes in the retina and optic nerve would begin to affect vision. It is quite common for individuals with AD, particularly in the early stages, to complain of vision abnormalities that are not clearly manifested in a routine examination. Patients may be convinced that their vision is “not quite right,” despite having no significant cataract or obvious retinal disease.

Vision or visual motor changes may be detectable with other tests, however. For example, the impairment of low-contrast acuity in patients with Alzheimer’s disease has been well established (Salobrar-Garcia et al.). Saccadic abnormalities are also quite common in AD (Noiret et al.). In a recent paper, Galetta and colleagues evaluated the performance of subjects with mild cognitive impairment (MCI) or AD compared to healthy controls on the King-Devick test, a rapid number naming test that is widely used in concussion, AD and other neurodegenerative disorders. They found that both MCI and AD patients took significantly longer to perform this test than healthy controls.

What to do about these visual changes after detecting them is another matter. There are not as yet any effective, disease-modifying treatments to offer patients with AD. With ongoing research, there is considerable hope that will change in the future.

What you can do:

Leonard V. Messner OD, FAAO, is a professor and the vice president for strategy and institutional advancement at the Illinois College of Optometry. He is the immediate past chair of the Neuro-ophthalmic Disorders Special Interest Group of the American Academy of Optometry and a member of the advisory board of the Concussion Legacy Foundation. Messner will offer a 1-hour course on visual abnormalities of dementia during the SECO 20/20 meeting, to be held March 4-8 in Atlanta.

Disclosure: Messner reports he is a member of the scientific advisory boards of Heidelberg Engineering and King-Devick Technologies.

Disclaimer: The views and opinions expressed in this blog are those of the authors and do not necessarily reflect the official policy or position of the Neuro-Optometric Rehabilitation Association unless otherwise noted. This blog is for informational purposes only and is not a substitute for the professional medical advice of a physician. NORA does not recommend or endorse any specific tests, physicians, products or procedures. For more on NORA’s website and online content, click here.