In an interview with Nephrology News & Issues, Cynthia Delgado, MD, FASN, said the first report on the inclusion of race in eGFR was published 22 years ago following the results of the Modification of Diet in Renal Disease Study.

The randomized clinical trial tested the hypothesis that protein restriction slows the progression of chronic kidney disease. The primary results were not conclusive on that end point; however, 5 years later investigators went on to develop a new equation for eGFR after evaluating 16 variables, including race.

“The work followed up on published literature that examined and found that between individuals who self-identified as Black vs. non-Black, there was a difference in serum creatine, regardless of age,” Delgado, an associate professor at San Francisco Veterans Affairs Healthcare System and University of California, San Francisco, told Nephrology News & Issues. 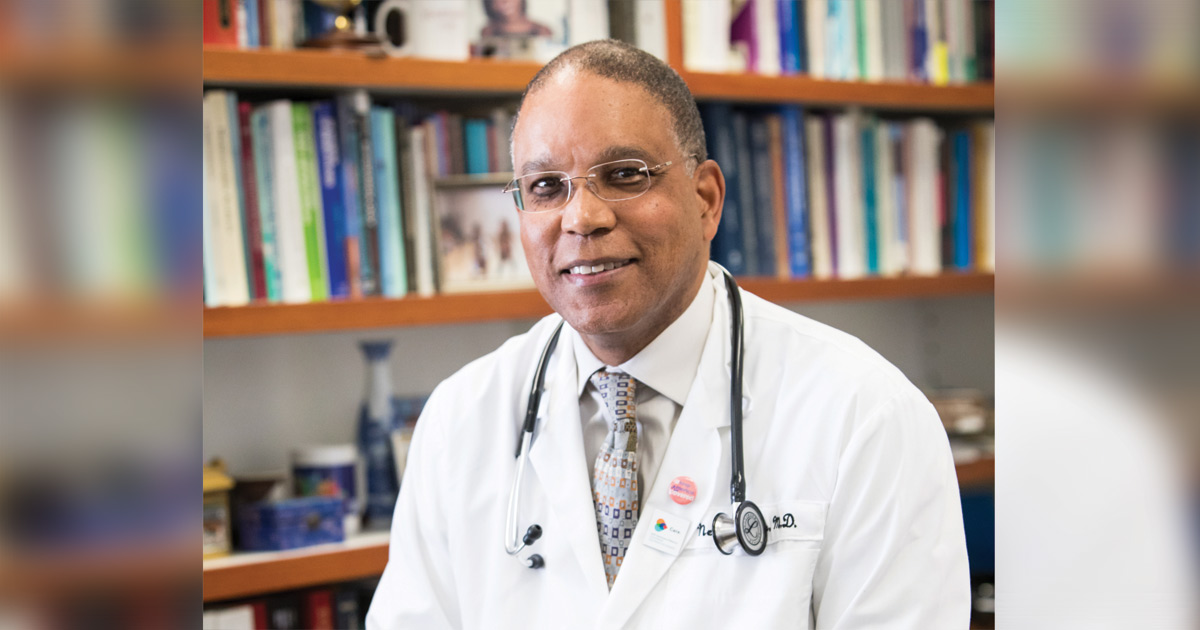 Similar findings were observed in the MDRD Study dataset. Race was added as a variable in eGFR in 1998 because it helped to estimate GFR using serum creatinine, she said.

Questions about use of race

It took 8 years for half of the labs, and 14 years for almost all labs, in the U.S. to report eGFR. Discussion and debate about changing the GFR equation to remove race started as early as 2017, Delgado said.

“The biggest concern among the proponents to remove race from the original equation was whether or not this played a role in the decision to refer patients for transplantation. The cutoff would be different for African Americans compared to everyone else. So at advanced stages of CKD, would you have otherwise referred the patient for transplant evaluation had the coefficient not existed in that cohort?” Delgado asked.

She sought to answer that question when agreeing to co-chair the NKF-ASN Task Force on Reassessing the Inclusion of Race in Diagnosing Kidney Disease in June 2020. She co-chaired the task force with Neil Powe, MD, MPH, MBA, FASN, chief of medicine at the Priscilla Chan and Mark Zuckerberg San Francisco General Hospital.

The task force published two reports, including its recommendations in late September to remove race as a factor to estimate GFR. The task force also recommended the following for the kidney community:

In the initial report, the authors explained the rationale for the review and their mission:

“Recent attention to racism in society and the affirmation that race is a social construct has led to dialogue in the medical community about the use of race in algorithms used in clinical care,” the authors wrote. “ ... For [4] decades, in many of the areas where eGFR is used, disparities in care have been documented for underrepresented communities, especially Blacks or African Americans. Because glomerular filtration is a biologic function, the use of race, a social construct, in its calculation has been questioned, including its contribution to existing disparities. The medical community has been engaged in dialogue about whether or how to expunge race from the equation.”

Delgado and Powe said the diversity of the members on the task force provided access to a variety of views on changes needed to the eGFR variables – including input from patients. But it also made it difficult to get a unified vote on all issues– so they did not.

“There were a couple of possible approaches where the task force members were split on whether those equations caused either some or many challenges ... We’re not a monolith, but we were able to come up with a solution that all of us embraced.”

An important viewpoint for the task force was that of member Curtis Warfield, MS, a 5-year transplant recipient. He, along with Glenda Roberts, director of External Relations and Patient Engagement for the Kidney Research Institute at the University of Washington School of Medicine, and also a kidney transplant recipient, offered their opinions on whether the issue of race was an influential factor for patients.

“We were asked to provide the perspective of the patient, what we understood about the eGFR calculation myth and also how it felt to have the two different calculations, one for African Americans and one for non-African Americans,” Warfield said.

With the charge to move forward on the two new approaches for estimating eGFR, the next step is to get laboratories around the country to offer the tests.

“I was part of the group that examined the feasibility, the performance characteristics [and] the availability of instrumentation to do the testing,” Greg Miller, PhD, a task force member and a clinical chemist, told Nephrology News & Issues.

Miller said the College of American Pathologists is planning to add questions to its proficiency testing surveys, which have about 6,000 to 7,000 participants across the world and (80% in North America) – “to ask them if they know about the new equation, if they plan to adopt it [and] if they’ve already adopted it.”

Miller said the added questions will probably be done an an annual basis for a few years.

“Now the challenge ahead is to transition laboratories to one standardized equation, so that the quality of care will be consistent and not based on a different equation in a different lab,” Miller said. “It’s a huge educational effort.”

While their work in chairing the NKF-ASN task force is complete, Delgado and Powe agree that fixing inequities in kidney care needs more attention. “If African Americans are three times more likely to develop kidney failure than other groups, then we should have a risk-based system,” Powe said. “If the risk is greater, they should be able to get the care they need early. If we could move away from those thresholds from a health equality to a health equity framework, we could probably do a lot more than tweaking the equation.”

“We still have African Americans who have the highest prevalence of hypertension,” Delgado said. “And there is also a disparity in access to home therapies for treatment of end-stage kidney disease. So there is definitely more work to be done.”