Opioid-benzodiazepine combination linked to increased mortality in patients on dialysis

Patients with kidney failure who were dispensed a short-acting benzodiazepine in combination with opioids had an increased risk for mortality within 1 year of initiating hemodialysis, according to study results.

“Benzodiazepine-related mortality has been identified as a growing concern, particularly among white adults,” Abimereki D. Muzaale, MD, MPH, of Johns Hopkins University School of Medicine, and colleagues wrote. “Although the mortality risk associated with benzodiazepine use in the general population is likely minimal, it is elevated when combined with opioids.”

According to the researchers, the interaction between the drugs may lead to enhanced respiratory depressant effects.

They added that patients with kidney failure are frequently prescribed benzodiazepines to treat a high burden of physical and psychiatric conditions. Further, these patients are prescribed opioids at a rate three times greater than the general population.

In light of this, Muzaale and colleagues included 69,368 adults initiating hemodialysis in a study to examine the mortality risk associated with short- and long-acting benzodiazepines and its interaction with opioids.

The increased mortality risk observed with short-acting benzodiazepines and opioids led the researchers to recommend physicians use their state’s prescription drug monitoring programs to see whether a patient has been prescribed an opioid prior to prescribing a benzodiazepine. 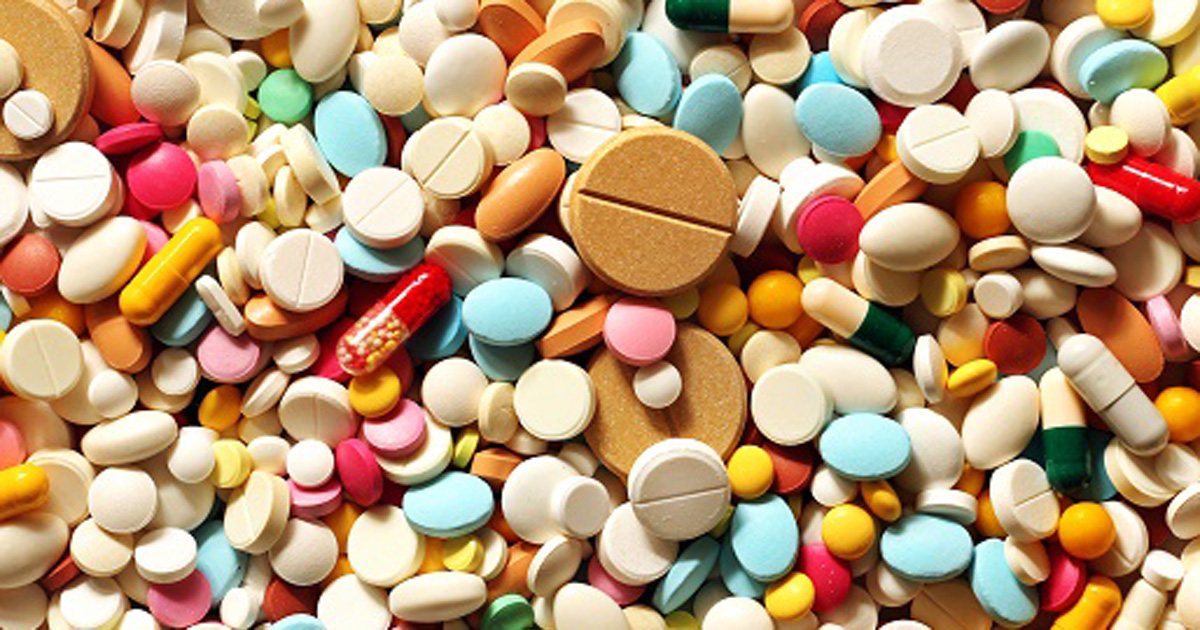 Patients with kidney failure who used benzodiazepines with opioids had increased mortality risk.

“Furthermore,” they added, “providers caring for patients undergoing hemodialysis should be given the tools needed to implement a collaborative, team-based approach for deprescribing short-acting benzodiazepines, particularly for patients who are likely to use opioids.”

In an accompanying commentary, Cher Thomas, a patient with kidney disease and chronic pain for more than 2 decades, wrote that she was concerned with the authors’ argument that “benzodiazepine mortality ha[s] already been identified as a growing concern for white women.”

She argued that her interactions with patients living with similar conditions (kidney disease and chronic pain/depression), have led her to conclude all patients, regardless of race or gender, “live with the same struggles.”

Still, she wrote, “I am encouraged to see the crisis of palliative care being addressed in the kidney population.” – by Melissa J. Webb